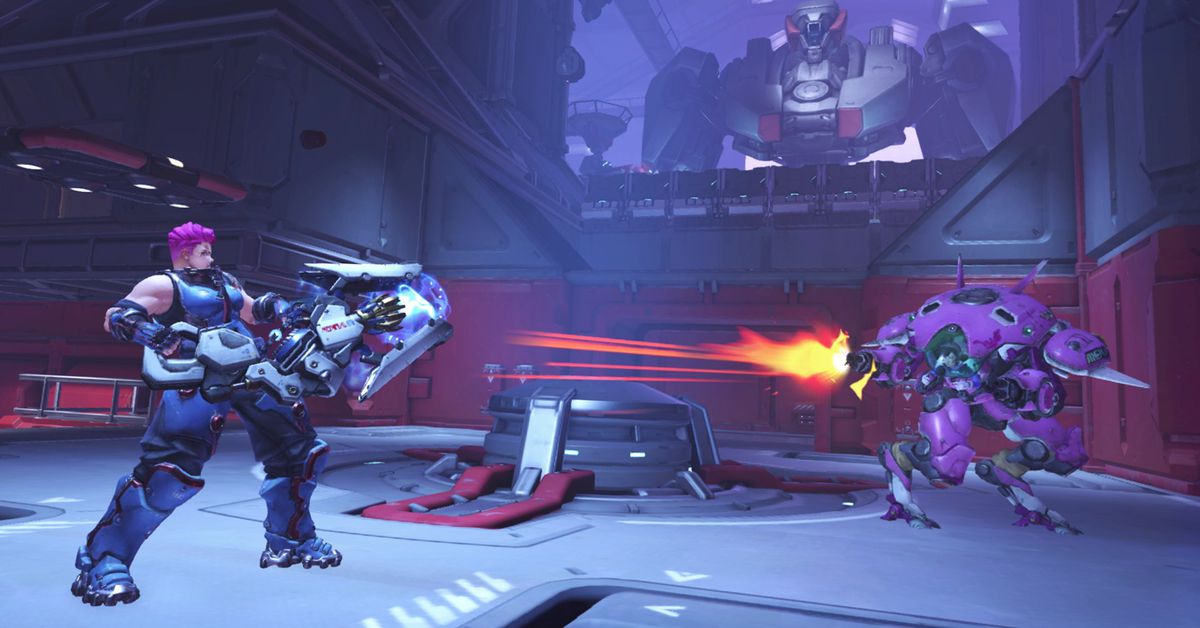 
Nvidia is launching its latency-reducing tech, Reflex, for anyone who has a Nvidia graphics card and plays the PC version of Overwatch. The company tested the feature in Overwatchs PTR servers in March, but now Reflex is live and theoretically available for competitive play. Nvidia claims Reflex reduces the time between pulling the trigger in Overwatch and the game rendering the shot on screen by as much as 50 percent, and now you can easily test that.

Latency can be caused by a variety of things (internet speed can be a big factor in competitive play) but Reflex is focused on reducing latency caused by computer hardware. The longer the delay between a click and the game reacting, the better chance whatever the player was responding to is already out of frame. In this case, Nvidias tech isnt new, and Overwatch is just the latest esports title to be fully added to the small collection of 15 games that support Reflex so far.

I cant say how well the feature might actually work without trying it, but if Nvidias video demonstration is to be believed, it might only be noticeable to a professional player who can feel the microsecond difference in latency. Nvidia does suggest that in some cases, that small difference could drastically change the result. According to Nvidias demo, enabling Reflex could be the difference between a critical hit and missing entirely.

Your mileage may vary, but if you have a Nvidia graphics card Reflex works on cards as old as the GTX 900-series and a G-Sync monitor, you should be able to give the low latency feature a try. Enabling Reflex requires the newest version of Nvidias drivers and an updated copy of whatever game you want to use it in. In Overwatchs case, if you have an updated game, a supported graphics card, and the new driver, you can enable Reflex in Video Settings. The company has also partnered to create specific monitors that include a Reflex Latency Analyzer feature.