After a long pilot period, T-Mobile is making its 5G home internet service a reality today. The company made the announcement on a live stream today, teased as its next Uncarrier move, and it says 30 million homes are now eligible for the service.

The service costs $60 per month, or $65 without autopay, which is $10 more per month than when the pilot program was introduced. The service comes with no data caps, hardware rental fees, or annual contracts, and customers self-install their own equipment. T-Mobile says the average customer will experience speeds of 100Mbps. Depending on coverage in your area, it will either use a 4G or 5G signal, whichever is faster. But theres an important caveat: home internet customers are subject to data slowdowns during times of network congestion, which could be a serious deterrent for some customers who live in dense areas.

T-Mobiles talk of 5G home internet dates back to 2019, when the company was making its case to the Federal Communications Commission why it should be allowed to acquire Sprint. It claimed that gaining access to Sprints network would be a necessary step in offering high-speed in-home wireless internet. According to the company, this would allow T-Mobile to offer an alternative to the dominant ISPs and bring faster internet to underserved rural areas.

Before the ink was dry on the deal, T-Mobile started piloting the service over its existing LTE network. It started small, as an invitation-only deal for 50,000 households. As of last month, the pilot included 100,000 households.

Testing a pilot program in select cities is one thing; opening up that service to 5G customers across the country is another. T-Mobile is certainly confident that its network can handle it, and with good reason: that spectrum it acquired from Sprint has given it a leg up, especially compared to Verizon and AT&T. Maybe when its done fulfilling this promise from its Sprint acquisition talks, it can work on its promise to help Dish become that fourth wireless carrier that weve been missing. 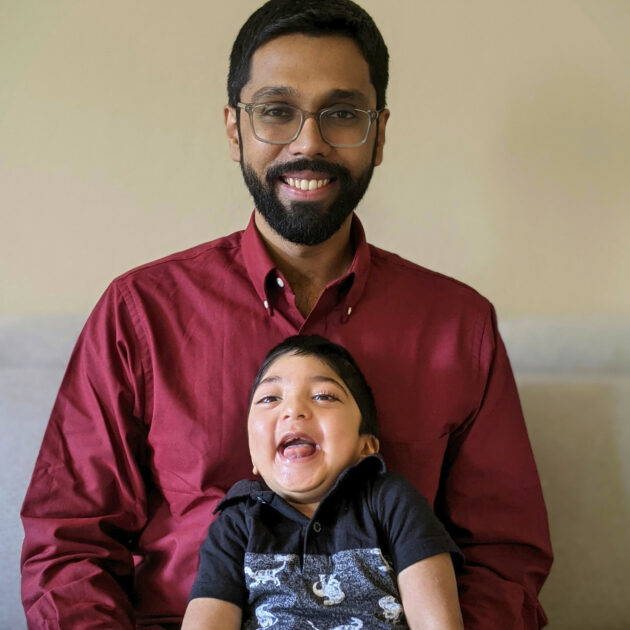 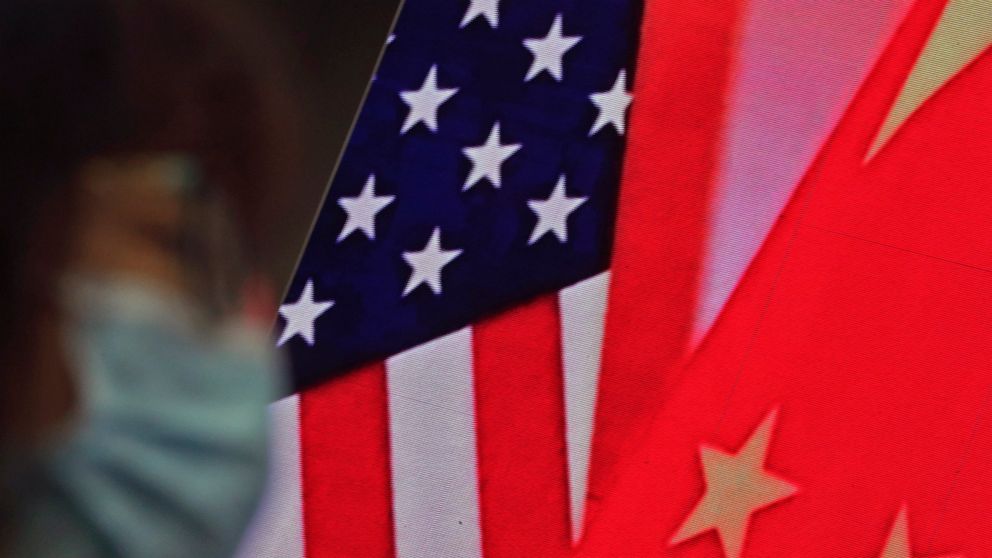