T-Mobile would really like to bring you aboard the 5G train. As part of its latest Un-carrier initiative, the company announced its letting customers upgrade their smartphones to a 5G phone for free, offering a $60 home internet plan, and promising unlimited data for all.

The carrier telegraphed that it had some big 5G plans in the works earlier in March. Thats because for all its investment in 5G, most people havent actually experienced it for themselves. Right now few people own 5G-compatible phones, and those that do may not have the right data plan.

To start off, T-Mobile says beginning April 18, new and existing customers can trade in any mobile phone and get a Samsung Galaxy A32 5G phone for free. And they really mean any mobile phone, so long its in working condition (e.g, no cracked screens, water damage, etc.). That includes flip phones, Sidekicks, Razrs, BlackBerrys, you name it. iPhone users can also partake, but with some more restrictions. Those with iPhone 11 models can get an iPhone 12. If you have an iPhone 7 through X, you can get the iPhone 12 for half-off. Meanwhile, older iPhonesincluding the originalcan get half off an iPhone 12 Mini.

The fine print for both promos is that youre locked in for 24 months of bill credits, and you still have to pay the sales tax. (If you leave before the 24 months are up, youll have to pay the remainder.) Also, while you can upgrade to the Galaxy A32 for the rest of 2021, the iPhone promo has a May 1 end date.

The second part of this push involves T-Mobile upgrading existing customers (including all former Sprint users) on postpaid plans to an unlimited one for free. Verizon and AT&T customers on limited data plans can also switch to an unlimited T-Mobile plan for a rate thats the same or better than what theyre currently paying.

To cap it off, the carrier is launching its 5G home internet plan for $60 per month with Autopay. T-Mobile says customers can expect speeds up to 100 Mbps, and that all eligible households will see average download speeds of at least 50 Mbps. The service has no data caps, no added taxes or equipment fees, and no contracts. T-Mobile will ship a 4G/5G gateway to customers, who can then install everything themselves.

Again, there are some caveats. Firstly, you have to live in an eligible area, though T-Mobile says that more than 30 million households are eligible at launch, with 10 million of those households located in rural areas. You can check to see if your area is eligible here. Its also limited by network capacity, which T-Mobile says is increasing all the time but is something you might want to keep in mind if you live in a heavily populated area. T-Mobile also noted that access may be limited at launch due to global supply chain issues that have affected wifi gateway supply.

Right now, T-Mobile holds the lead in its nationwide 5G coverage, thanks in part to the fact it has more mid-band spectrum than the other major carriers. The problem is only 10 million of the accounts that make up its subscriber base are on T-Mobiles 5G network, even though the carrier has a total of 102 million subscribers and can cover 280 million. If it wants to maintain its 5G lead, T-Mobiles going to need more users to upgrade both their phones and data planshence this massive push. Honestly, its a smart move. 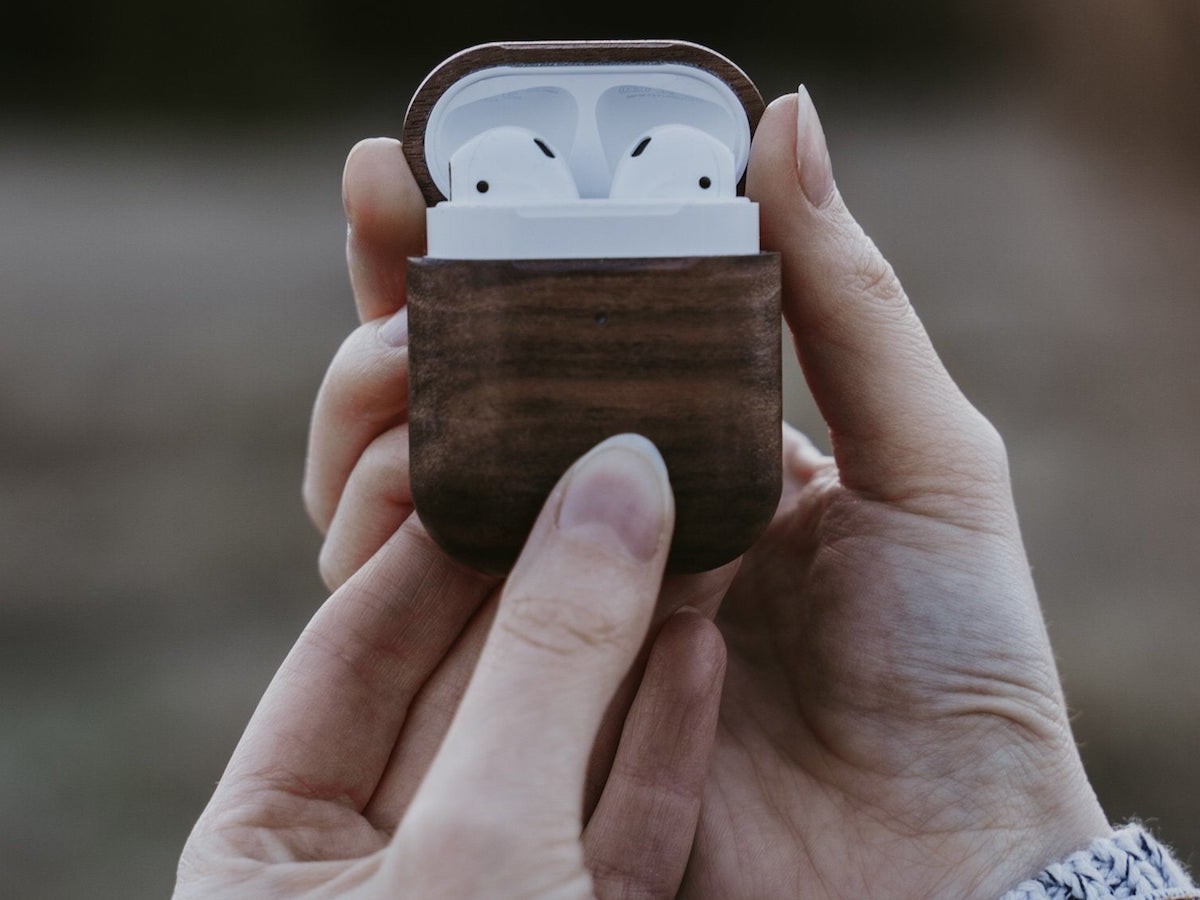 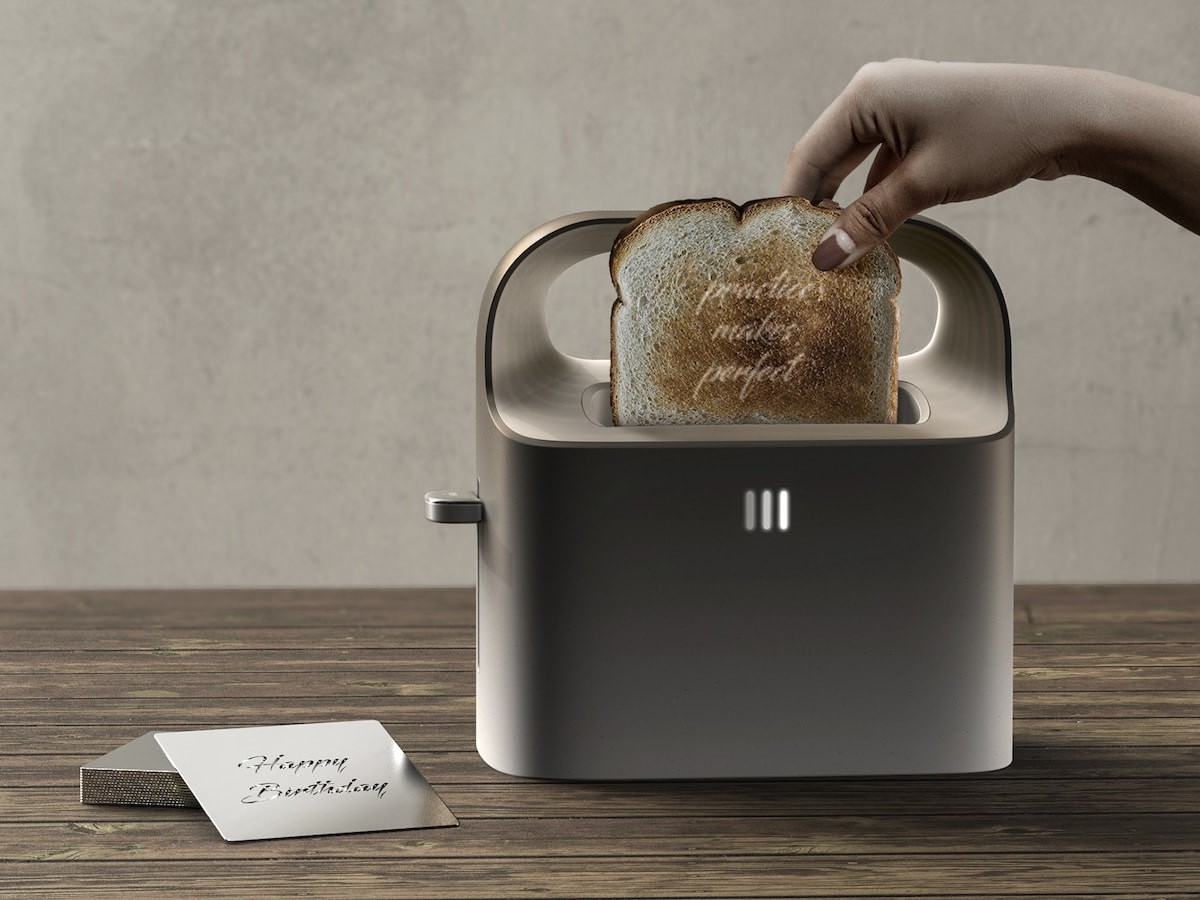