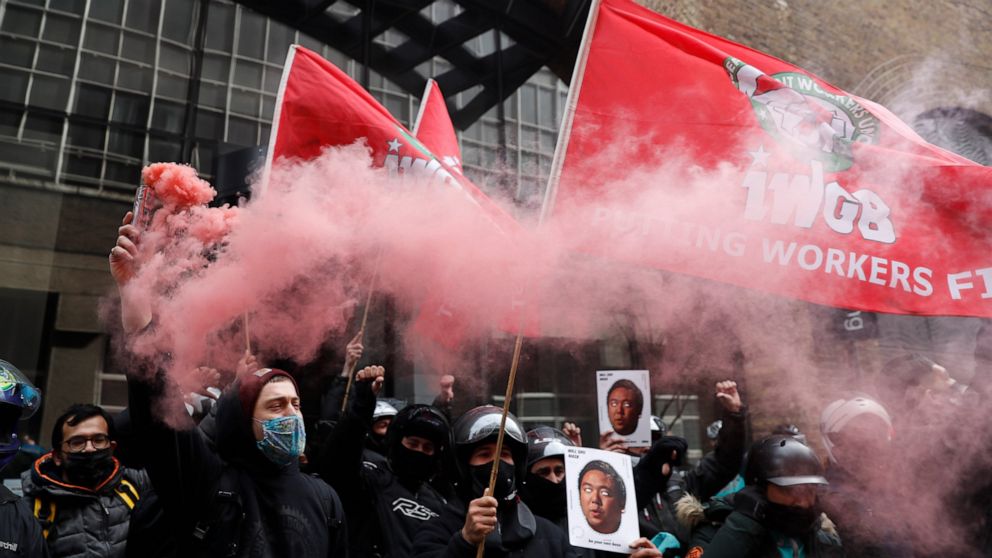 LONDON — Riders for the app-based meal delivery platform Deliveroo held a strike in London Wednesday over pay and working conditions, part of a broader backlash against one of the U.K.’s biggest gig economy companies.

The Independent Workers Union of Great Britain, which represents migrant and gig workers, expected hundreds of riders to take part.

Deliveroo said that this small self-appointed union does not represent the vast majority of riders who tell us they value the total flexibility they enjoy.” Rider surveys found most are happy with the company and flexibility was their priority, the company said in a statement.

The strike coincides with the first day of unconditional share trading for Deliveroo, which went public last week in a multibillion pound stock offering that was one of Europe’s most hotly anticipated IPOs this year. However, a number of institutional investors skipped the initial public offering, citing concerns about employment conditions for riders and a dual-class shareholder structure that gives founder Will Shu outsize control.

The company, which operates in a dozen countries in Europe, the Mideast and Asia, saw its business boom over the past year because of COVID-19 restrictions that powered demand for meal deliveries. More than 6 million customers order through its app each month and the company promised some longtime riders bonuses from the IPO.

However, riders say they haven’t been sharing in the success because the company has been paying them less.

The success they claim to have had during the pandemic was built on our backs, said Wave Roberts, a Deliveroo rider in Reading and chair of the union’s couriers branch. Its not sustainable. Its got to the point where theyve hired too many people. Theyve lowered the fees too much.”

Deliveroo and other gig companies in the U.K. that rely on flexible workforces are also facing looming regulatory challenges, after the U.K.s top court ruled Uber drivers should be classed as workers and not self-employed, entitling them to benefits such as minimum wage and pensions.

For all of APs tech coverage, visit https://apnews.com/apf-technology 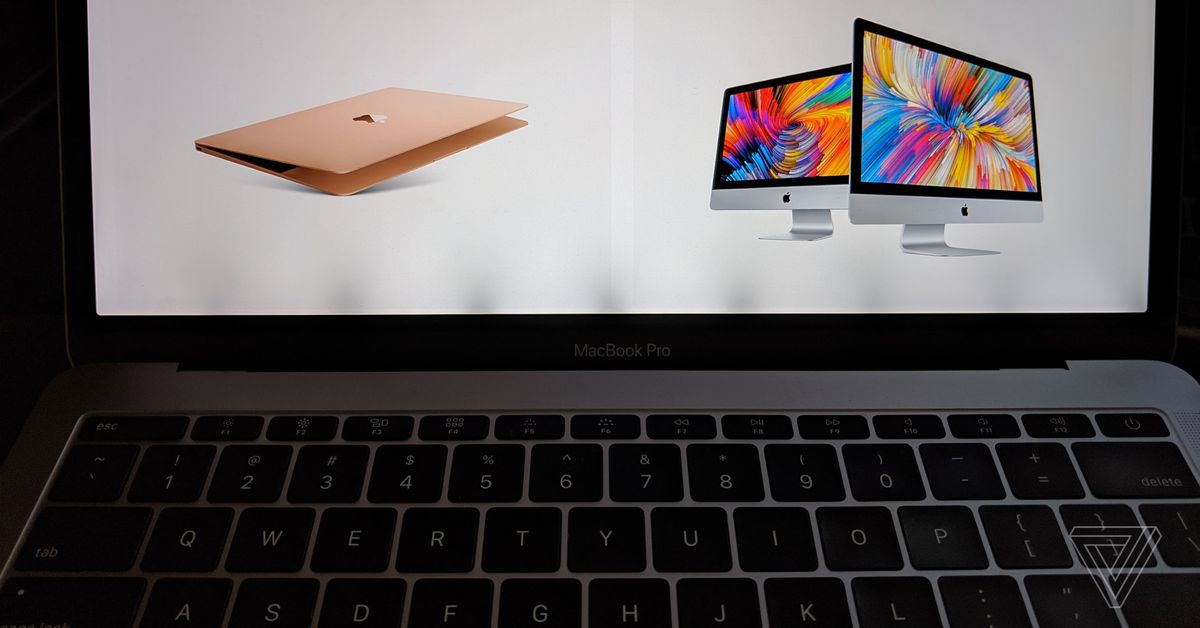