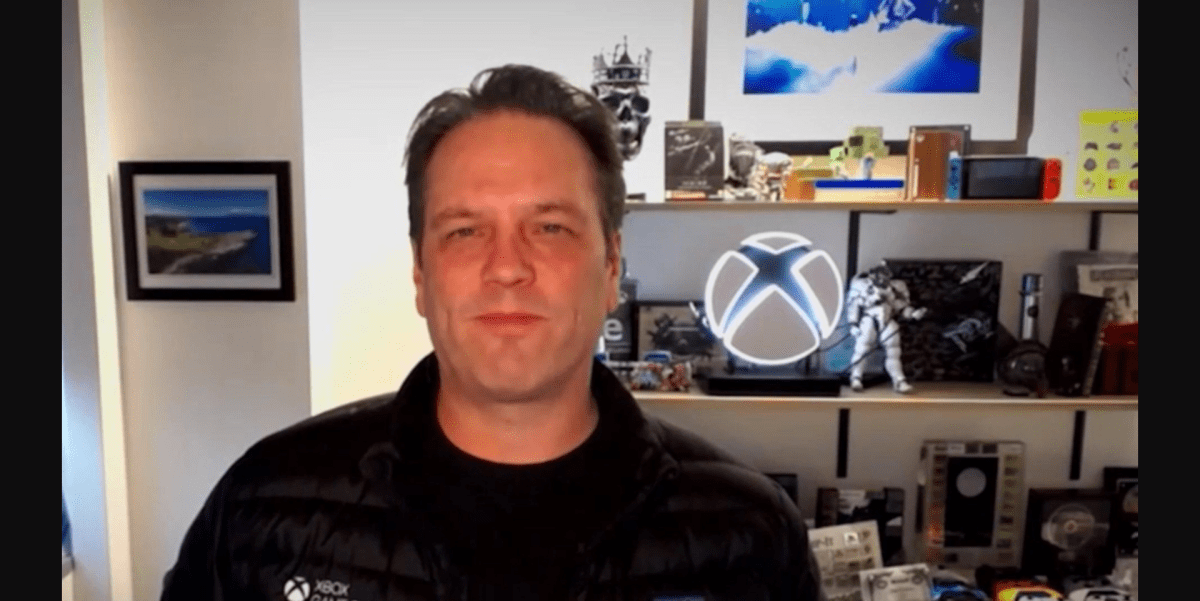 
Kojima Productions is making a new game, but it is not Abandoned for PlayStation 5. Earlier today, Sony Interactive Entertainment revealed a trailer for Abandoned, which is a horror project from developer Blue Box Games. But that trailer, and the developers spotty history, are just odd enough to cause some people to speculate that Abandoned is secretly the next game from Metal Gear Solid creator Hideo Kojima. That is not the case.

One of the reasons people believe Abandoned is from Kojima is because its difficult to find a lot of information about Blue Box Games. But that isnt because it is a shell corporation for Kojima Productions. Instead, Blue Box is simply a small studio that has never released a major console game before.

Blue Boxs website is dead. It has a game in Early Access on Steam that it has stopped updating. And it has yet another similar game that it attempted to launch on Steams now-defunct Greenlight program.

I get it, though. Maybe Kojima was playing the long-con. And it was him behind this studio all along. He was simply waiting for the moment to strike, and that time has come.

But the biggest piece of evidence I have that Abandoned is not a Kojima joint is that Kojima is in talks with Microsoft about publishing his next game, according to a source familiar with the matter. And yes, that statue on Phil Spencers shelf was referencing a potential deal with the legendary developer. I cannot confirm if Xbox closed the deal yet, but my understanding is that Kojima is the focus of a Microsoft plan to leverage Japanese talent.

So youll have to enjoy Abandoned absent Kojimas marketing stunts. 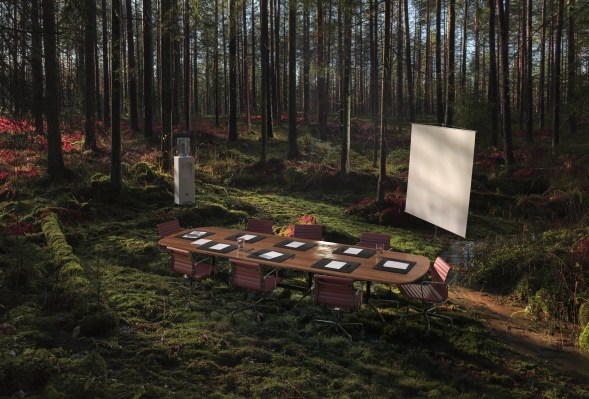 How to lead a digital transformation — ethically – TechCrunch 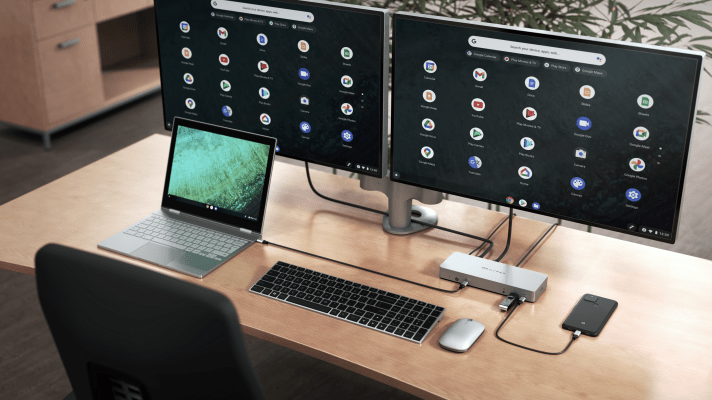