Twitch users may now face punitive measures by the service for actions that occurred offline, on other platforms, or before they started using Twitch at all.

Twitch, owned by Amazon, announced the changes in a post on its official blog, entitled Our Plan for Addressing Severe Off-Service Misconduct.

This follows up on updates to the services Hateful Conduct and Harassment policy, which took effect Jan. 22, as well as the November appointment of Angela Hession, former head of gaming safety and trust at Microsoft, as VP of trust and safety at Twitch.

Under the new rules, Twitch may take action against users of its service for hateful conduct or harassment that occurs off Twitchs services, when directed at or committed by members of the Twitch community and when there is available, verifiable evidence on the subject.

Toward the latter end, Twitch has created a dedicated email address, OSIT@twitch.tv, for confidential reports of misconduct by holders of a Twitch account. It has also brought on an unnamed law firm with expertise in conducting independent workplace and campus investigations, and increased the size of its internal law enforcement response team.

In January, we began enforcing our updated Hateful Conduct and Harassment policy so we could better protect every person on Twitch.

Today, we want to share our plans for how well handle incidents that happen off Twitch.

Theres room to be cynical here. Twitch has been notorious in the past for inconsistent or wholly absent enforcement within its community, such as how it took until 2020 for Dr. Disrespect to eat a perma-ban. Last summer, a number of partnered Twitch streamers stopped broadcasting for 24 hours under the hashtag #TwitchBlackout, in protest of Twitchs lack of action against discrimination and harassment on its platform.

However, its new policies represent a big jump in overall content moderation for Twitch, even in comparison to comparable sites such as YouTube, and is unique in targeting offline behavior at all.

Twitchs blog post is careful to state that the misconduct targeted by this measure is anything that poses a substantial safety risk to Twitchs users and community. Examples include, and are not limited to, violent extremism, terrorist recruitment, leadership or membership in known hate groups, sexual assault, and credible threats of violence against Twitch itself or its staff.

Twitch further encourages its users who have run into this kind of behavior by other Twitch users to file reports with law enforcement as a first step, rather than simply getting the offender kicked off of Twitch and calling it good.

If someones found to have violated these guidelines, punitive measures by Twitch can begin with an indefinite suspension for a first offense. The policy does go on to specify that a person whos found to have committed a relevant offense, such as a form of severe abuse, can get their account terminated, and will subsequently be prohibited from registering a new account.

Twitch further promises that it will only take action when its been given evidence for an account holders actions, such as screenshots, interviews, video, or police reports, and when its first- or third-party investigators have been able to verify that evidence.

Given its meteoric rise and increasing prominence over the course of the last year, it may be that Twitch is finally getting its act together here or it may just be trying to stave off disruption as more American legislators continue to attack Section 230. Repairable Fairphone 2 Still Gets Updates 5 Years After Its Release 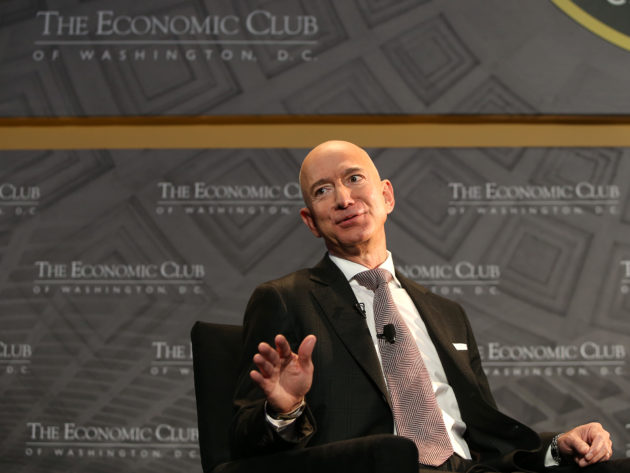 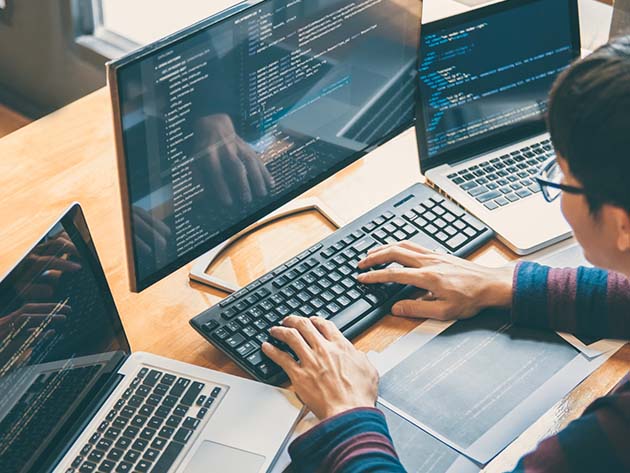