While I cant confirm it, I suspect someone in Lenovos phone department is a big fan of Vin Diesel movies. Why? Well, it seems like Lenovo has just released a gaming phone inspired by 2 Fast 2 Furious.

Lenovo is doubling down on its follow-up to last years Legion Gaming Phone with a ton of different components. The new Legion Phone Duel 2 is getting two USB-C ports, dual batteries, double the triggers, and two cooling fans, while still keeping that same funky side-mounted pop-up selfie cam. If there was ever a phone that embodied the spirit of a tuned and souped-up Nissan Skyline, this is it.

In Europe, the Legion Phone 2 starts at 799 euros (around $950) and comes with a Snapdragon 888 chip, 12GB of RAM, and 256GB of storage, though you can upgrade to a bundle with 16GB of RAM, 512GB of storage, and an included charging dock for 999 euros. You also get a massive 6.92-inch, 2460 x 1080 AMOLED display with a 144Hz refresh rate and a super-high 720Hz touch sample rate, which should deliver some of the most responsive touch controls currently available. And then theres the dual-lens camera, with a 64-MP main and 16-MP ultra-wide lens.

But what impresses me the most is the lengths Lenovo has gone to improve all of the Legion Phone 2’s other gaming features. If you look at the back, you can see that the Legion Phone 2’s camera bump is smack dab in the middle of the phone, instead of closer to the top like youd get on a regular handset.

This serves a few purposes: Not only does it mean that when held in landscape mode (which is how youll almost certainly hold it while gaming) theres a smaller chance youre going to gunk up those dual rear cams with fingerprints and Cheeto dust, but that big central camera hump also provides a channel for the phones twin turbo fans to more easily push hot air out. And of course, you cant have cooling fans on a gaming device without RGB lighting, so Lenovo tossed that in too.

Click through for more official pics of the Legion Phone Duel 2.
Image: Lenovo

That middle section is also used to house the Legion Phone 2’s 44-MP pop-up selfie cam, which rises out of the side (or the top in landscape mode), so you can more easily take selfies or livestream while gaming. And on the inside, Lenovo uses dual batteries (one on either side) to deliver a combined capacity of 5,500 mAh thats 10% larger than before. And for those times when you need to recharge quickly, the Legion Phone 2 even features two USB-C ports that can be plugged in at the same time to deliver super fast 90-watt wired charging.

However, the Legion Phone 2’s real party trick is its support for eight different touch-sensitive buttons: four on the shoulders, two in back, and two in-display force touchpoints. Lenovo says these touch keys were placed to naturally match where you fingers rest when holding the phone in landscape, adding extra controls without the need for an add-on gamepad accessory like a Razer Kishi.

Recently, weve seen a run of gaming phones from companies like Asus,Xiaomi, Nubia, and others, and even so, the Legion Phone 2 might be the most unique handset of them all. Its really focused on maximizing the potential of a mobile gaming phone. I even like the two paint jobs Lenovo is offering, with the Legion Phone 2 looking especially slick in titanium white.

Unfortunately, Lenovo says U.S. availability for the Legion Phone 2 is still to be determined, so if you really want one, you may have to import one from China or Europe, which will get the phone in April and May, respectively. 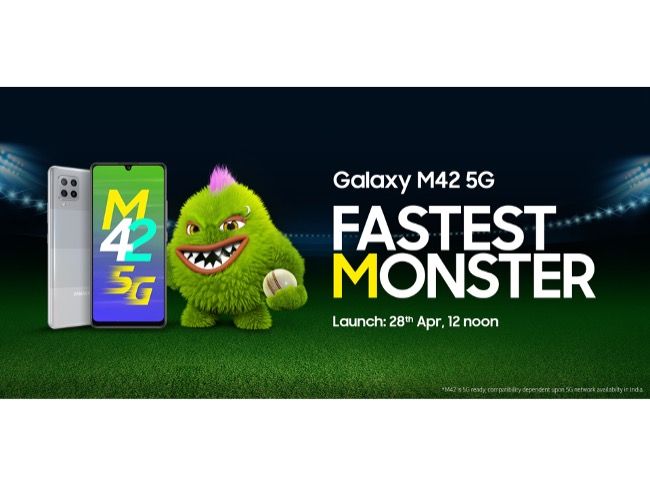