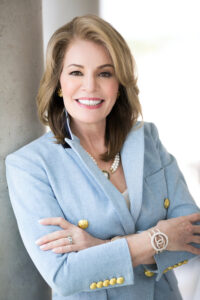 Carlson was promoted last year, following the departure of another AWS vice president Mike Clayville. At Amazon she oversaw the worldwide public sector business, along with sales to the healthcare and financial industries. Prior to AWS, she spent nine years at Microsoft leading sales to federal government agencies.

Splunk is a publicly-traded big data company based in San Francisco with more than 6,000 employees worldwide. The companys revenue for the full year ended Jan. 31 was down 5% to $2.23 billion.

Burns served as CEO of Xerox for seven years and as chairwoman for another seven, stepping down in 2017. During the Obama administration, she helped lead the White Houses national STEM program.

Headquartered in Bellevue, Wash., Icertis is valued at $2.8 billion and sells its contract management software in 90 countries.

Amazons former Head of Global Private Brands Marketing Elizabeth Solomon is now CMO at Overstock.com. Prior to Amazon, Solomon was vice president of marketing for Samsung Electronics America and held marketing roles at Walmart and Cadbury. She is based in Seattle.

Im excited about the opportunities ahead and helping further amplify Overstocks reputation as the premier online shopping destination for home furnishings, Solomon said.

Triebes is based in Kirkland, Wash., and was previously a vice president and general manager at Amazon Web Services. He was also previously CTO at network infrastructure and security technology company F5 Networks.

Heiner is the latest Microsoft veteran to join Truveta. He spent more than 25 years at the Redmond, Wash.-based company, most recently as a strategic policy advisor. He co-founded Microsofts internal AI advisory board.

Truveta is building a platform with de-identified U.S. health data from its health provider partners including Providence St. Joseph Health. Myerson previously led Microsofts Windows and Devices Group before departing in 2018 after a 21-year career at the company.

Based in Boise, Id., Clearwater Analytics currently has more than 1,100 employees. Poozhiyil is one of 25 employees who will be based out of the companys Bellevue, Wash., office.

Earlier this year the company extended its Series C roundand is seeing huge tailwinds from an increase in online sales amid the pandemic.

Schmanski was most recently the chief solutions architect at Certain, an events automation platform for marketers. In this new role, he will be responsible for technical and agency partnerships as well as eventcores product roadmap.

As companies begin to bring in-person events back into their schedules, we know that all of the proper pieces need to be in place to ensure that the event management solutions behind them exceed expectations, said Schmanski.

Mapping startup Unearth Technologies hired Kristine Hopkins as VP of sales and marketing. She most recently was a VP at Bluebeam, a construction collaboration technology company, where she worked for more than a decade.

Cloud services provider BitTitan hired Khan Klatt as director of engineering. He was most recently VP of technology for global nonprofit Committee for Children andpreviously a senior director of web application engineering for McGraw-Hill Education. 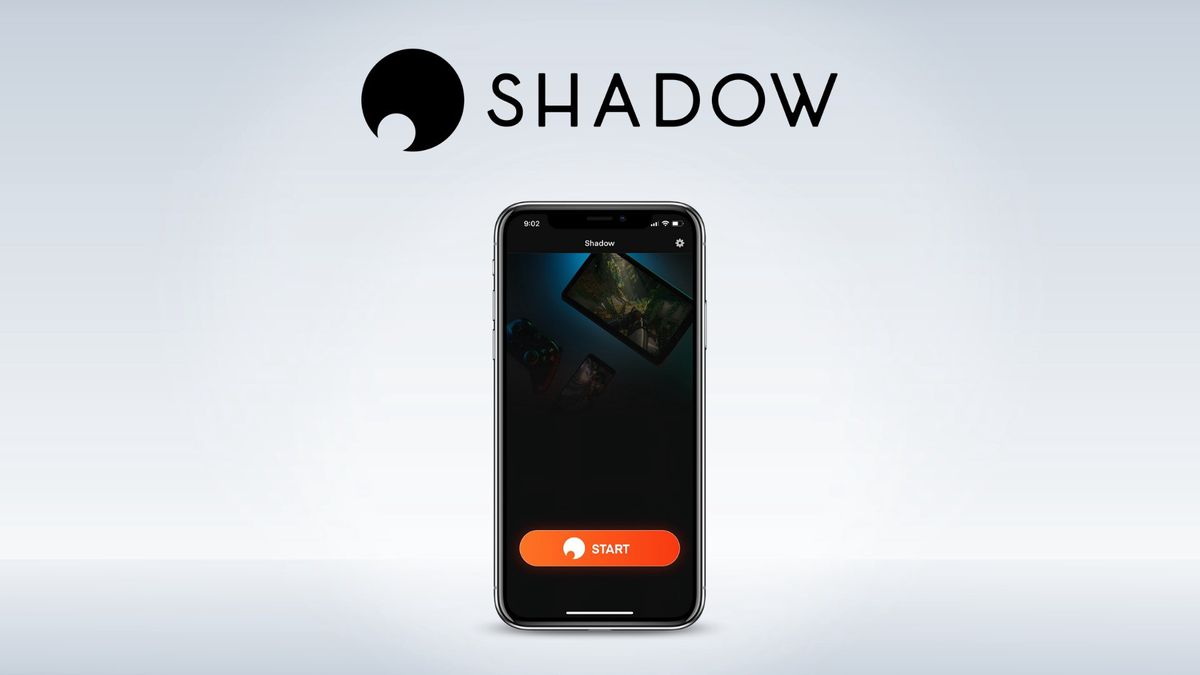