Breaking from Alabama: We are this much closer to learning the results of the historic union election at Amazons Bessemer, AL warehouse. The Retail, Wholesale, and Department Store Union (RWDSU) reports that the National Labor Relations Board (NLRB) has received 3,125 ballots. This means that a majority of about 5,800 workers cast votes.

No, the vote count isnt in yet. The NLRB expects the public portion of the count, viewable to reporters and certain observers via video call, to begin this afternoon. We do not know how long this will take, but its safe to assume that the count will span several hours. Each of the over 3,000 ballots will be counted by hand, one at a time.

As previously reported, some voters might have been ineligible to participate, for example, former employees. Per labor law, Amazon is the only party to provide the list of eligible names for an election. The company provided the voter roll to the NLRB, and the union was able to contact people on the list prior to the count.

On Tuesday, in a private count with the NLRB, observers (Amazon and the RWDSU included) were allowed to challenge names on each unopened ballot on the grounds, for example, of eligibility or whether voters names match up with the list provided by Amazon. Contested ballots are set aside, and an NLRB regional director can arbitrate each individually after the public count. The NLRB has not shared how many ballots have been contested, but that pool could swing the election, depending on the volume. Observers can further contest each ballot during this process.

The union needs 50 percent, plus one vote, to win.

But if the number of contested ballots is substantial enoughsay a pile of 1,000 contested ballotsan NLRB regional director will hold a hearing. They will then rule on each ballots validity, either casting it aside or adding it for either side.

The following process could take months. We have an explainer here.

The mail-in election lasted about two months, during which time Amazon has marshaled an expensive group of anti-union consultants and a disseminated a sweep of agitprop via text message, posters, mailers, Twitch ads, and captive audience meetings. The RWDSU has told Wired that Amazon photographed the ID badges of workers who disputed specious anti-union claims.

Once the public count begins, the NLRB will disclose the number of already-contested ballots. 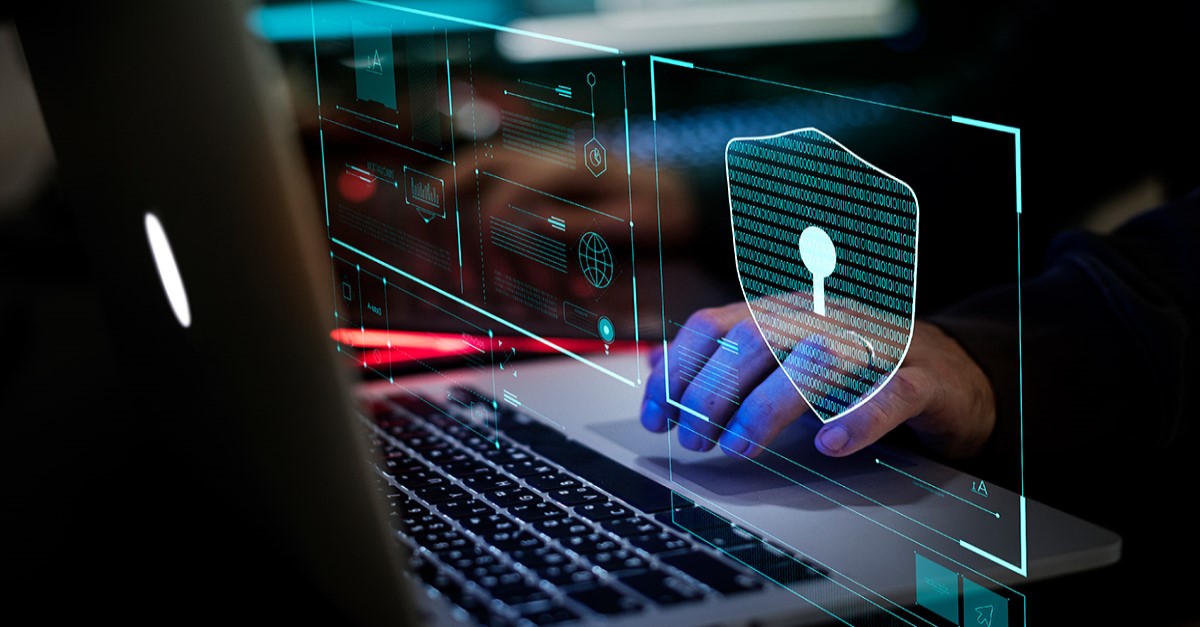 The best graduation gifts you can buy in 2021 | Engadget 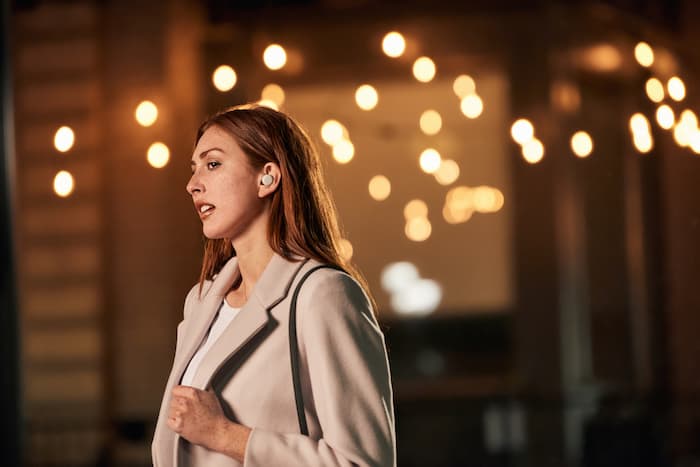