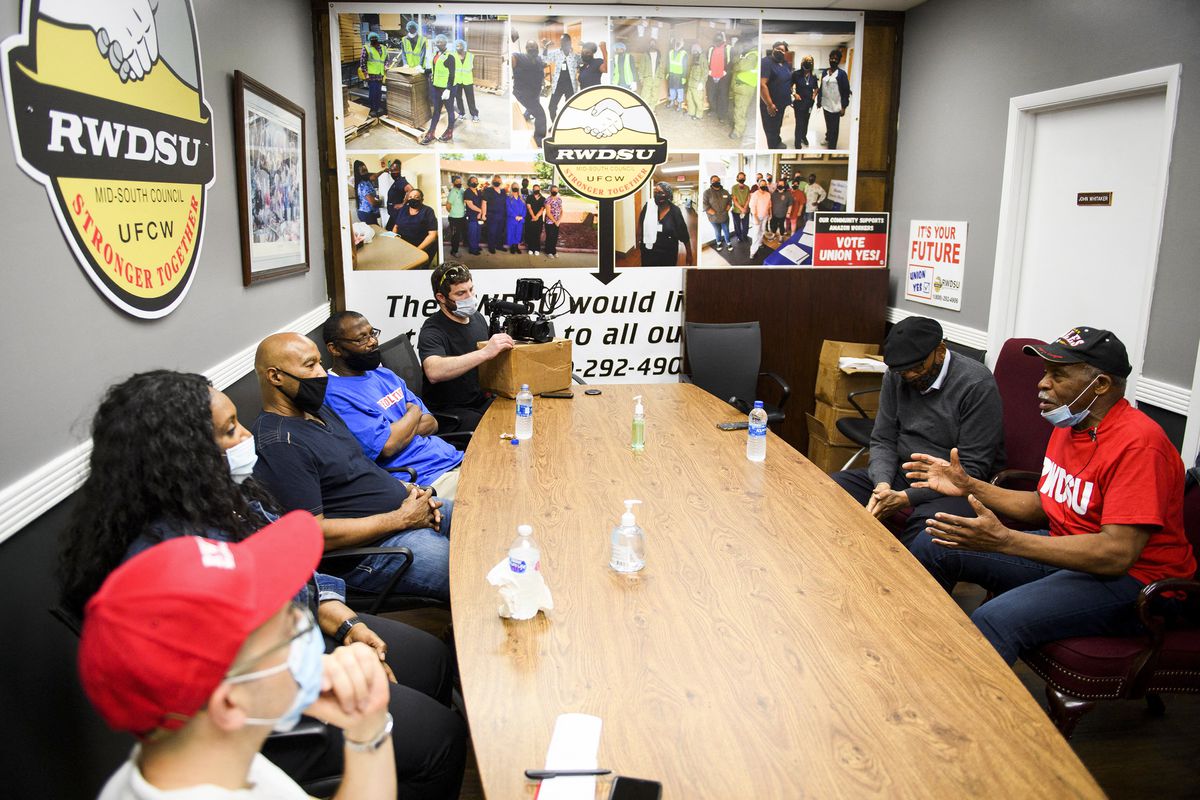 
The votes havent all been counted in the first attempt to unionize a large Amazon facility in the US, but the union involved has already said it will likely challenge the election results. The current count strongly favors Amazon.

Our system is broken, Amazon took full advantage of that, and we will be calling on the labor board to hold Amazon accountable for its illegal and egregious behavior during the campaign, Retail, Wholesale, and Department Store Union (RWDSU) president Stuart Appelbaum said in a statement to Recode on Thursday evening.

RWDSU spokesperson Chelsea Connor said part of the alleged behavior involves Amazons placement of a USPS mailbox on the grounds of the Bessemer, Alabama, warehouse at the center of the vote. Some workers have said they were intimidated by the installation of the mailbox, as well as the messages from Amazon to use it, and believe that the company wanted to monitor who voted. The Washington Post reported earlier on Thursday that Amazon officials pressed the USPS to install the mailbox, after the National Labor Relations Board denied the companys request to place a ballot drop box on the property.

Amazon spokesperson Heather Knox previously told the Post that the RWDSU … pushed for a mail-only election, which the NLRBs own data showed would reduce turnout. This mailbox which only the USPS had access to was a simple, secure, and completely optional way to make it easy for employees to vote, no more and no less.

With more than 1,500 out of 3,215 votes counted as of Thursday evening, workers voting against unionization outnumbered those who voted for the union, 1,100 to 463. The vote counting will continue on Friday morning, but the writing is clearly on the wall: The union will almost certainly lose the election if current trends hold. Still, that doesnt mean the fight over unionizing this warehouse is over.

While union organizers believe just getting to a vote of this size at Amazon is a victory in its own right Applebaum, the union president, said as much on Thursday evening, calling the vote an important moment for working people a loss will still undoubtedly sting. The pandemic exposed wealth and race inequalities in the US that labor activists used as catalysts for their drive in Bessemer, where organizers say at least 80 percent of Amazon employees are Black. If there were a perfect storm to take Amazon on and win, this might have been it.

The RWDSU had already hinted at the grounds for an appeal to the National Labor Relations Board (NLRB) in recent months, pointing to the mailbox recently installed on the warehouse grounds, as well as Amazons message to workers encouraging them to use the mailbox for their ballots.

I cant imagine a situation where the workers vote against the union and theres not a challenge based on that mailbox, Rebecca Givan, a labor professor at Rutgers University who has followed the Bessemer union drive closely, told Recode before the vote counting began.

If the union formally challenges the outcome which it told Recode it likely will and the NLRB rules in favor of the union, the board could call for a revote or could even overturn the result and certify the union.

Before the vote, labor experts also expected that Amazon would likely challenge the fairness of the election if it lost. Amazon pushed hard for the election to be conducted in person, rather through mail-in voting, but lost that fight. Lawyers for the company said it wanted as many employees as possible to vote, and argued that NLRB statistics show that mail-in union voting reduces turnout. The company also later lost a request to install cameras in the NLRB room where votes will be tallied, to monitor the ballot boxes during off hours. (Representatives for both Amazon and the union, as well as members of the media, watched the vote counting remotely via Zoom on Thursday.)

Pro-union Amazon workers were pushing for a seat at the table with management to get more of a say over the demanding pace of work required by the company, as well as the job security, or lack thereof, that comes with Amazon warehouse employment. These workers have said they face constant tracking and surveillance that can be stressful and dehumanizing, as well as what they believe are insufficient break times for the size of the facility, inconsistent timing of breaks during a given shift, and a termination process that can appear one-sided.

While union representatives say union warehouse pay in Alabama averages $18 to $21 an hour compared to an hourly starting wage of $15.30 at Amazons Bessemer facility, the topic of pay and benefits isnt at the top of the list of concerns for many pro-union workers inside Amazon. The company has long said that it didnt believe the union represented the views of the majority of its workers in Bessemer.

But even if the final results show a majority of Amazon workers voted against unionizing, the Bessemer push still might lead to more union pushes elsewhere, whether with the RWDSU or other organizations.

Once VMware is free from Dell, who might fancy buying it? – TechCrunch 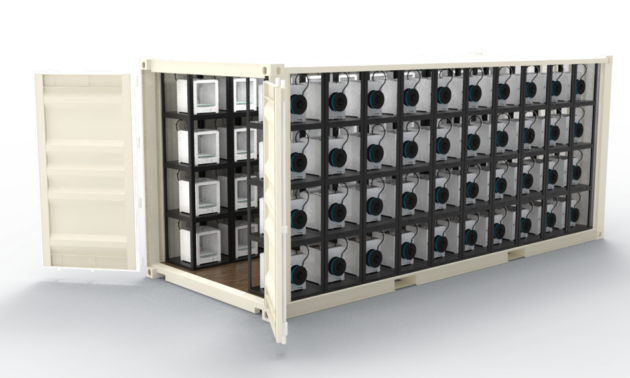 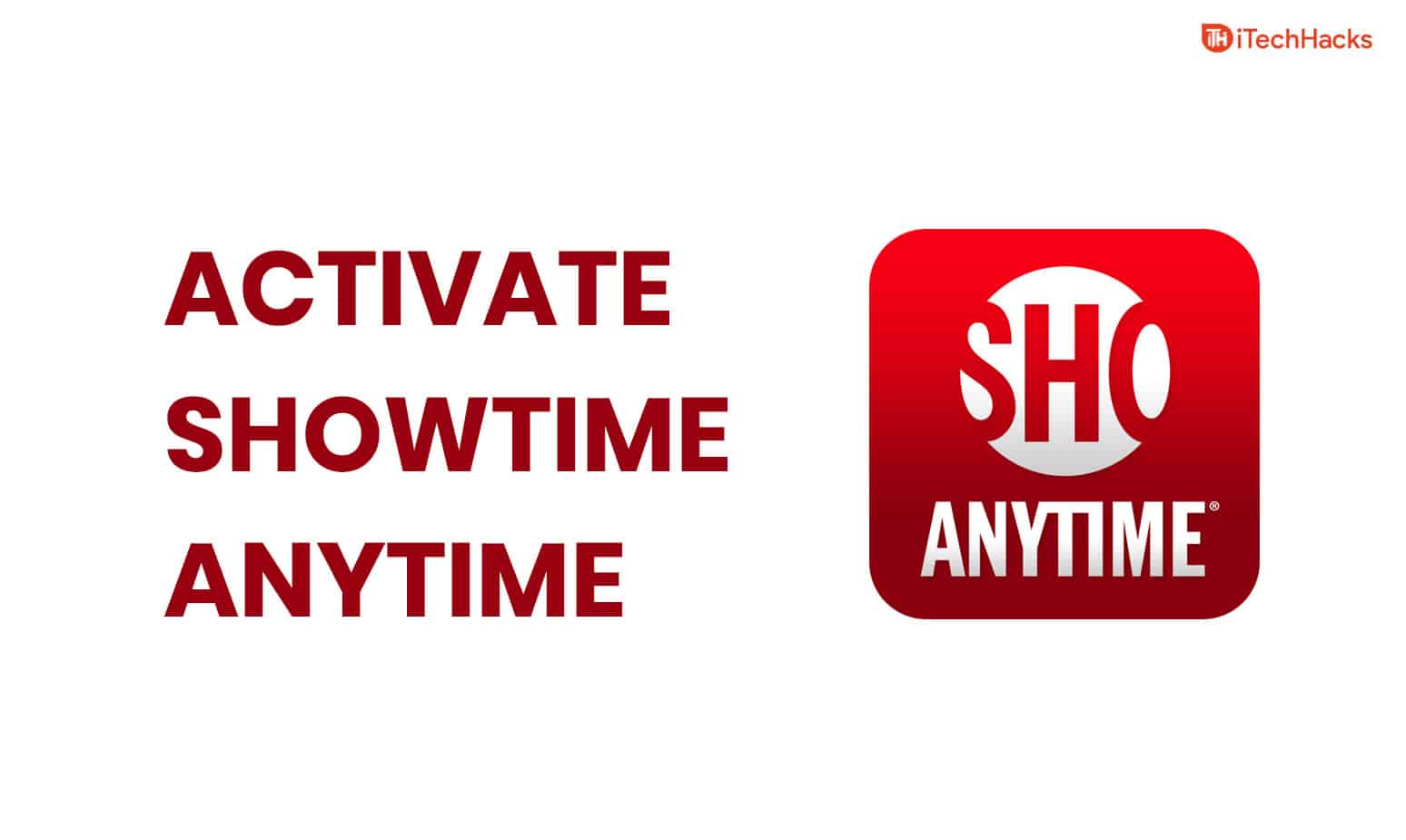