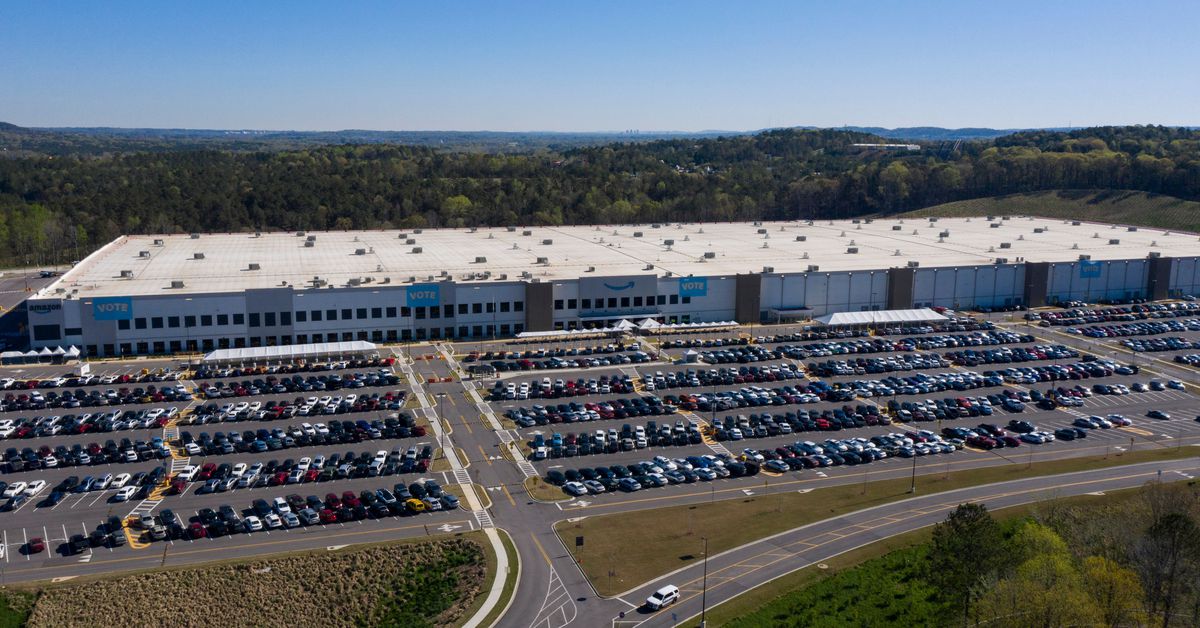 
The National Labor Relations Board (NLRB) has begun publicly tallying votes for a proposed Amazon workers union in Alabama, which would be the first of its kind nationwide. The count, conducted over Zoom, may not include all potentially eligible ballots, but it will offer an early look at the results.

The Retail, Wholesale and Department Store Union (RWDSU) announced yesterday that 3,215 ballots were received from the roughly 5,800 workers at BHM1, a fulfillment center located in Bessemer, Alabama.

Amazon workers at Bessemer cast their ballots by mail in February and March, and the official counting process began on March 30th. Representatives can challenge individual workers eligibility to vote, and those ballots wont be counted during this tally but they could be deemed eligible later and potentially affect the elections outcome.

BHM1 opened in March of last year, and the union effort began taking shape not long after. Employees were frustrated with the companys strict and automatically enforced productivity metrics, the grueling pace of work, and an atmosphere many describe as dehumanizing and disrespectful. Amazon has faced criticism over these issues nationwide. Last month, it further inflamed controversy by falsely denying that its workplace standards led workers to urinate in water bottles rather than take bathroom breaks.

A group reached out to the RWDSU, which represented workers in nearby poultry plants and other businesses. By November, organizers had gathered enough signatures to petition the NLRB for an election, which was held by mail due to the pandemic. Voting began in early February and ended Monday, March 29th.

Amazon has always fiercely resisted unionization: tracking workplaces for signs of organizing, contracting with union-busting consultants, and firing workers who protest working conditions. Though some of the companys warehouses are unionized in Europe, where labor laws make organizing far easier, only one other warehouse in the US has even made it to a vote before BHM1, and that was only a small group of 30 repair technicians at a Delaware warehouse. And they lost.

The BHM1 drive, in contrast, is huge: about 5,800 workers. Its not just the biggest union vote at Amazon. It would be the largest group of workers to gain representation in the US in three decades, a major victory for organized labor after years of decline.

I have never seen Amazon fight for something like this.

Amazon fought the effort aggressively, advertising heavily, holding mandatory anti-union meetings, and sending workers multiple texts per day. It argued against holding the vote by mail, and it pushed the US Postal Service to install a mailbox near the warehouse just before the start of voting, a move labor organizers suggest may have influenced votes and could be grounds for a challenge if they lose.

The company even had the county change the timing on a traffic light leaving the warehouse parking lot a measure Amazon says was meant to alleviate congestion during shift change but that organizers say deprived them of an important venue for canvassing workers. I have never seen Amazon fight for something like this. I have never seen them try to push for something this hard before, a longtime Amazon employee previously told The Verge.

Amazon has opposed the Amazon union effort at every step so far, and it will have further chances to do so. Employers often stonewall in negotiations over a first contract, sometimes for years, in an attempt to outlast the employees who pushed for it and discourage others from organizing. If Amazon follows this route, organizers will likely have to use protests, political pressure, and other measures to get Amazon to negotiate.

Attention will also turn to labor activism elsewhere in Amazon. For years, organizing at Amazon warehouses consisted primarily of informal protests. While they won occasional victories over specific issues, like altering time-off policies or getting fired workers reinstated, the Bessemer vote shows that unionization offers a possible way to lock in more durable improvements. The RWDSU recently said it has been contacted by over 1,000 Amazon workers interested in unionizing since the BHM1 campaign began. 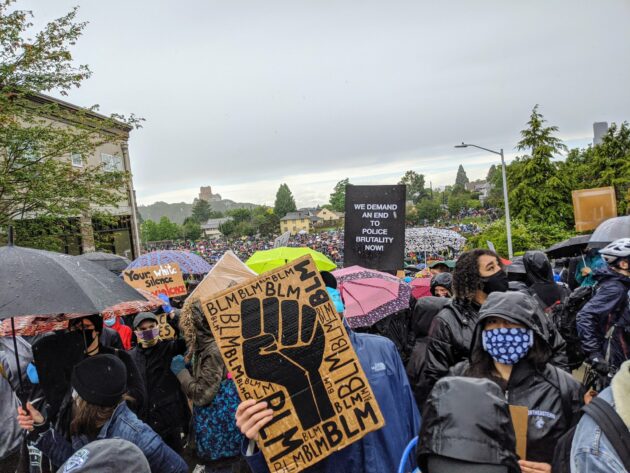