On Thursday, Samsung announced plans to launch an upgraded version of its Galaxy SmartTag smart trackers, the aptly named SmartTag+, globally on April 16 with a U.S. rollout expected sometime in the coming weeks.

These smart trackers attach to your keys, wallet, or whatever you frequently misplace to help you hunt them down via an app. The design was first popularized by Tile a few years back, and while rumors have long circulated about Apple developing a similar device, reportedly called the Apple AirTag, Samsung beat them to the punch with the announcement of its Bluetooth-powered Galaxy SmartTag in January. At the time, Samsung teased that a version powered by ultra-wideband technology, one of the latest buzzwords in consumer tech, could be on the horizon. And now we finally have a release date.

Per a Samsung press release, the SmartTag+ will offer support for both UWB and Bluetooth Low Energy, a variant of traditional Bluetooth that doesnt drain as much battery power and is already included in the original SmartTag. The SmartTag+ is a tad more expensive than its predecessor at $39.99 versus the SmartTags $29.99 price tag.

In addition to being able to more precisely pinpoint your lost items, the improved spatial awareness functionality provided by the SmartTag+s UWB tech means it can use augmented reality to visually guide users to lost tokens using their smartphone camera if they have a UWB-equipped smartphone. You can also opt to make the tracker sound off with a ring as you get closer to its location, or get other users to join in your search via a feature similar to the community find network announced for Tiles upcoming UWB-powered tracker. Your location data remains protected though, Samsung said Thursday:

All data in SmartThings Find is encrypted and protected, so the tags location isnt revealed to anyone but you.

You can see an example of how the AR feature for the SmartTag+ works in the graphic below. (It kind of reminds me of that bit in Toy Story where the Mrs. Potato Head loses an eye under the couch but, since its detachable and whatnot, she can still see through it).

Similar to Bluetooth, UWB tech lets devices within a certain range talk to each other, but what sets it apart is its superior ability to pinpoint exact locations and broadcast data with minimal interference. It does this by transmitting data across a wider frequency than narrowband wireless technology, with the downside being it suffers from a shorter overall range. The technology has been around for decades, but its only recently that UWB chips have gotten cheap enough and tiny enough for companies to justify stuffing them in smartphones and other consumer gadgets.

This year is shaping up to be a big one for UWB with both Tile and Apple reportedly working on UWB-powered trackers. 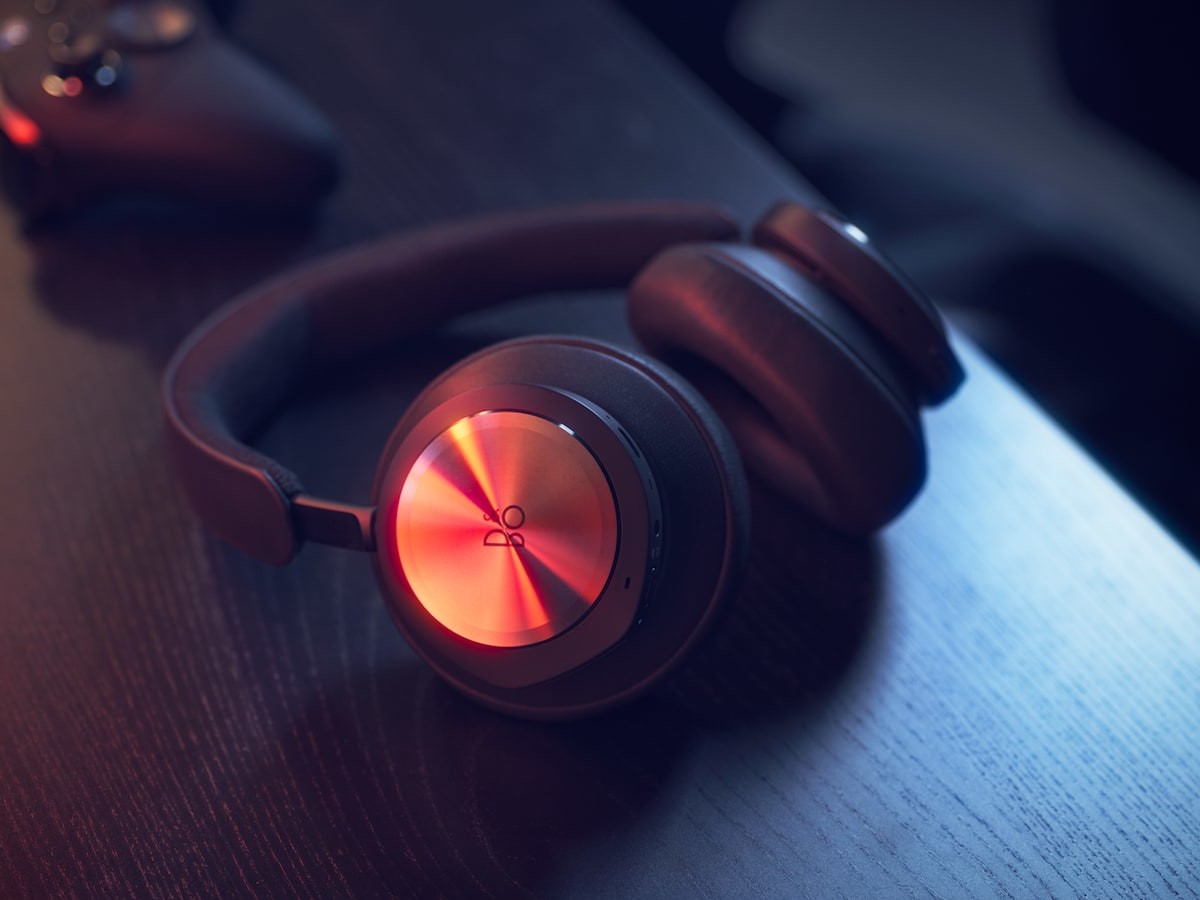 The Xiaomi Mi 11 Ultra Has a Literally Huge Camera Update