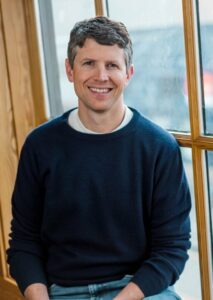 
An investment firm with a short position in Porch Group, standing to benefit if its share price falls, released a report questioning the Seattle-based home services software companys underlying business metrics, communications with investors, and accounting on a variety of fronts.

The report by Ben Axler, Spruce Point Capital Managements founder and chief investment officer, includes a claim that Porch made conflicting statements to the Securities and Exchange Commission about a May 2019 transaction in which its Porch CEO Matt Ehrlichman purchased Porch shares from home improvement giant Lowes Companies Inc., which had been one of Porchs largest shareholders.

In a response to questions from the SEC, filed in November 2020, the company said the $4 million stock sale by Lowes to Ehrlichman underestimated the fair value of Porch stock by more than $33 million, and said that difference qualified as compensation expense for Ehrlichman under Financial Accounting Standards Board rules.

In that filing, Porch said it concluded that the difference between the purchase price paid by the Porch CEO and the estimated fair value of such shares represents compensation expense.

Later, in a January 2021 prospectus, Porch said that while it was required to recognize the amount as a compensation expense, the $33 million was being excluded from the 2020 Summary Compensation Table as Porch was not a party to the transaction and does not view the stock purchase by Mr. Ehrlichman as compensatory.

The Spruce Point report asks, By having CEO Ehrlichman purchase Lowes shares, and claim that it was substantially below market value, was the Company using this as diversion from taking a goodwill impairment?

GeekWire contacted Ehrlichman shortly after the report was issued on Thursday morning, offering an opportunity to explain the difference in the SEC filings as noted by the Spruce Point Capital report. A public relations representative for Porch provided a statement on Friday afternoon, addressing the report generally: The allegations are baseless and misleading, contain significant inaccuracies, and are made by someone who profits if our stock price goes down. Weve nothing more to add at this time.

Porch shares closed Friday at $16.80 per share, down from a recent peak of $18 a share on April 1, following the release of its quarterly earnings.

The company went public on the Nasdaq in late December, raising more than $322 million through a merger with PropTech Acquisition Corp., a publicly traded special purpose acquisition corporation, or SPAC, and a private investment from Wellington Management Company. 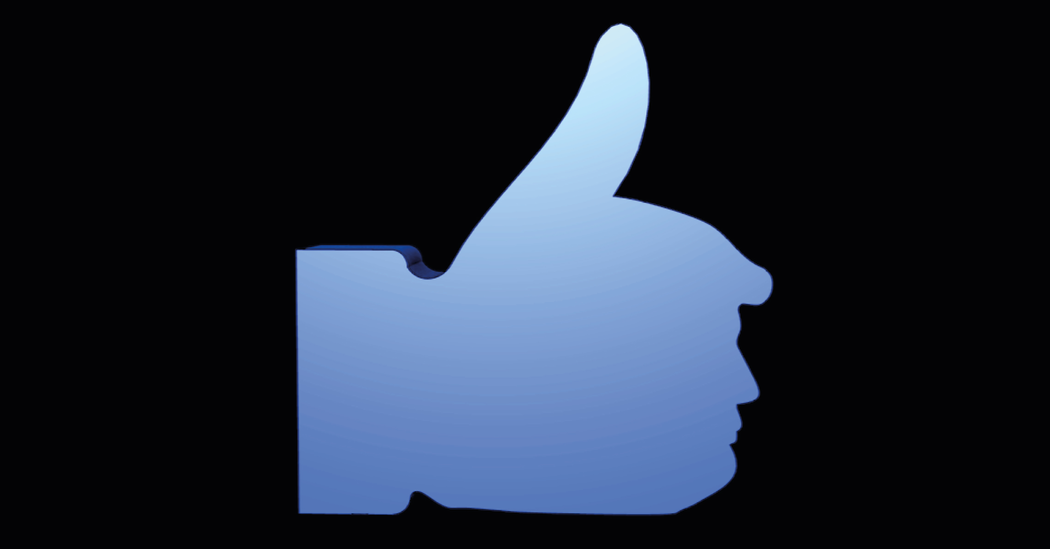 The Limits of Facebooks Supreme Court 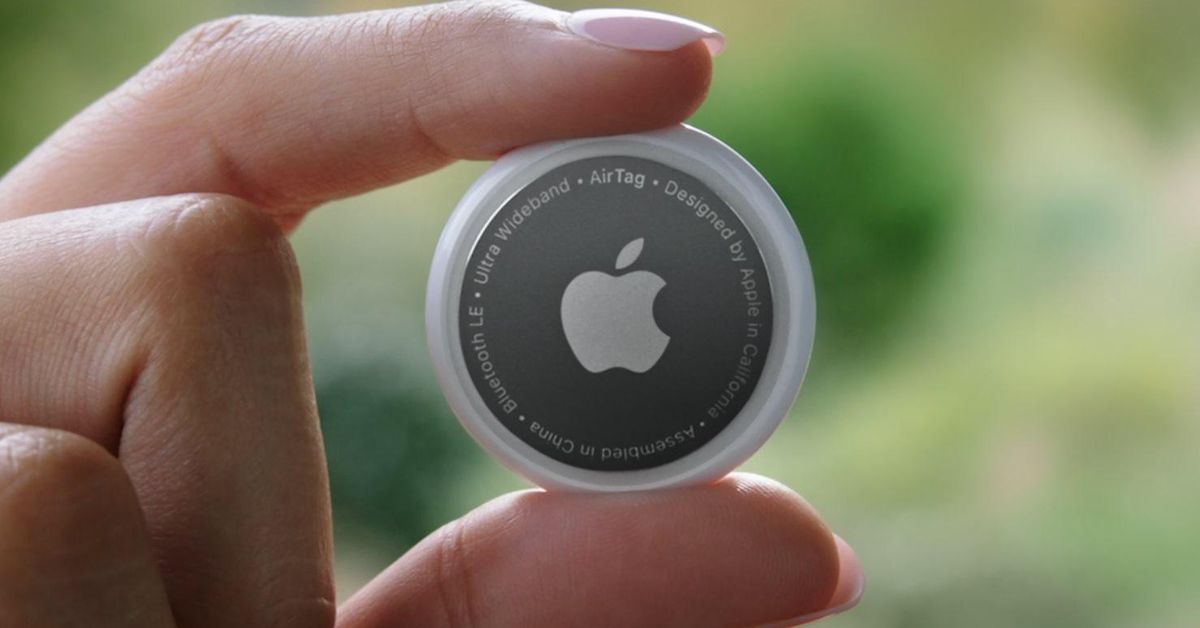