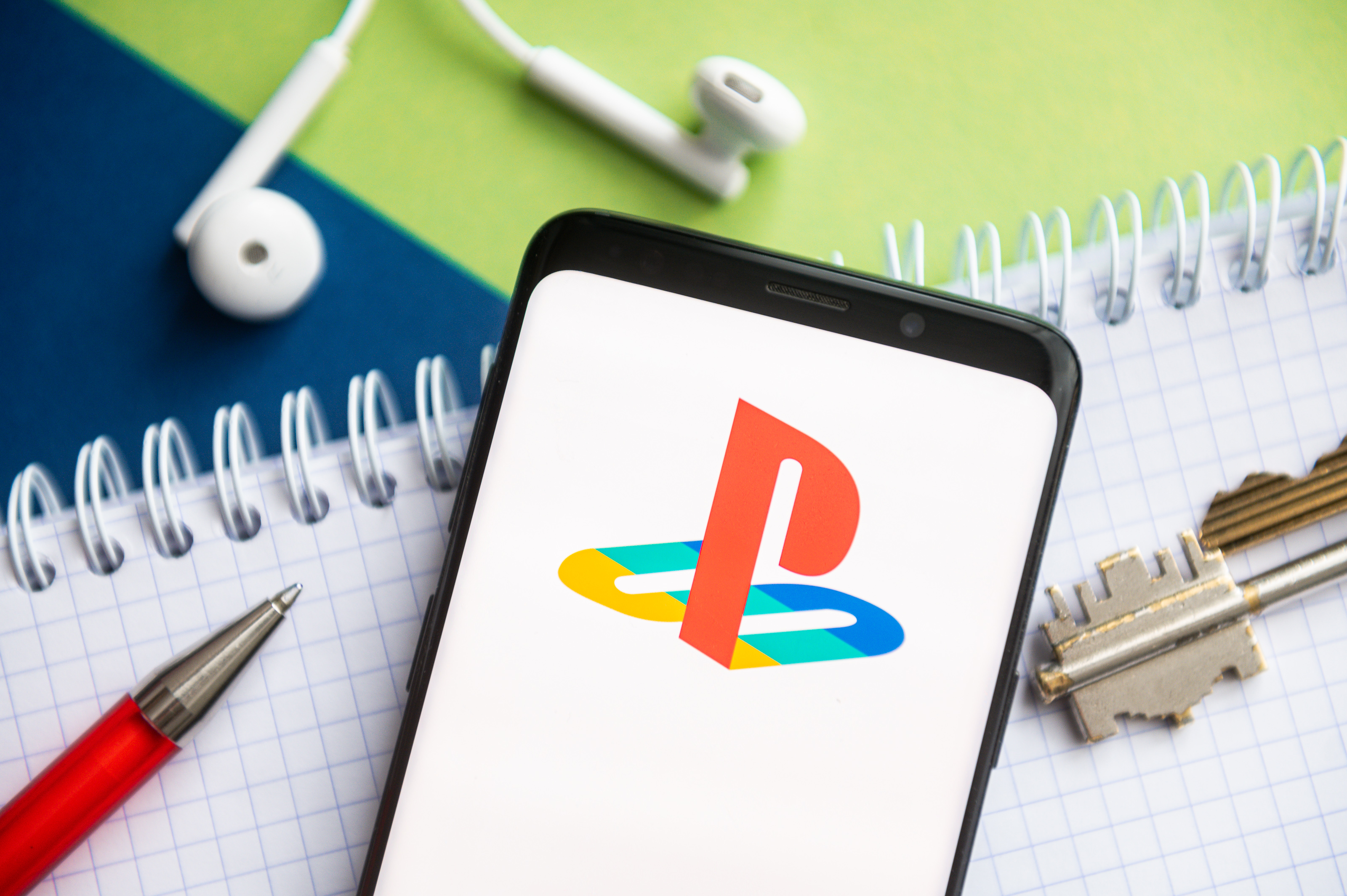 
Sony hasn’t done much with PlayStation game franchises unless you count one-offs like Uncharted: Fortune Hunter, but that might change soon. Eurogamer has noticed that Sony is hiring an executive at PlayStation Studios that would focus on bringing PlayStation’s “most popular franchises” to mobile. While the listing unsurprisingly doesn’t mention titles or timeframes, the new Head of Mobile would develop a three- to five-year strategy.

The company has a long history of trying to meld the PlayStation brand with phones, albeit without much success. Aside from a small number of games, Sony’s best-known effort is the Xperia Play a “PlayStation phone” that was ahead of its time (witness gaming phones like the ROG Phone 5) but a commercial flop. The PlayStation Mobile name is better-associated with PC ports like Horizon Zero Dawn.

It’s not hard to see why Sony would pursue mobile. It could bring the PlayStation brand to a much wider audience and, of course, reap profits from in-app purchases. Titles like Fortnite, PUBG and Roblox owe a large amount of their success to mobile gamers. The challenge, of course, is executing on that strategy. The games themselves have to adapt to mobile without losing what makes them special on your console. They might not succeed if they feel like watered-down ports or cash-ins. 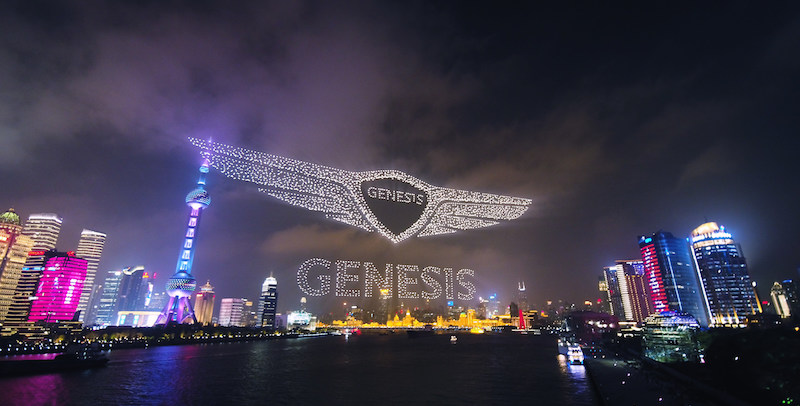 3281 Drones in the skya new world record from Genesis 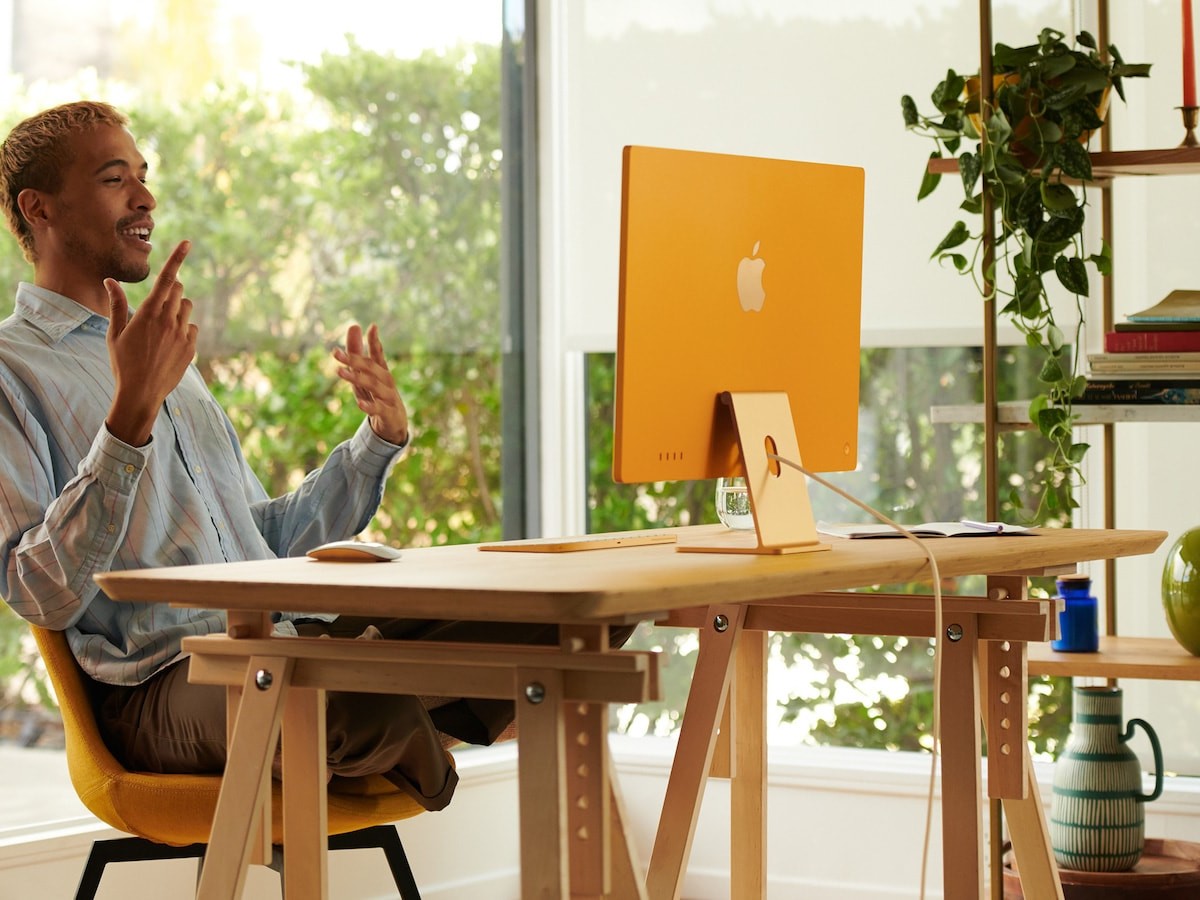 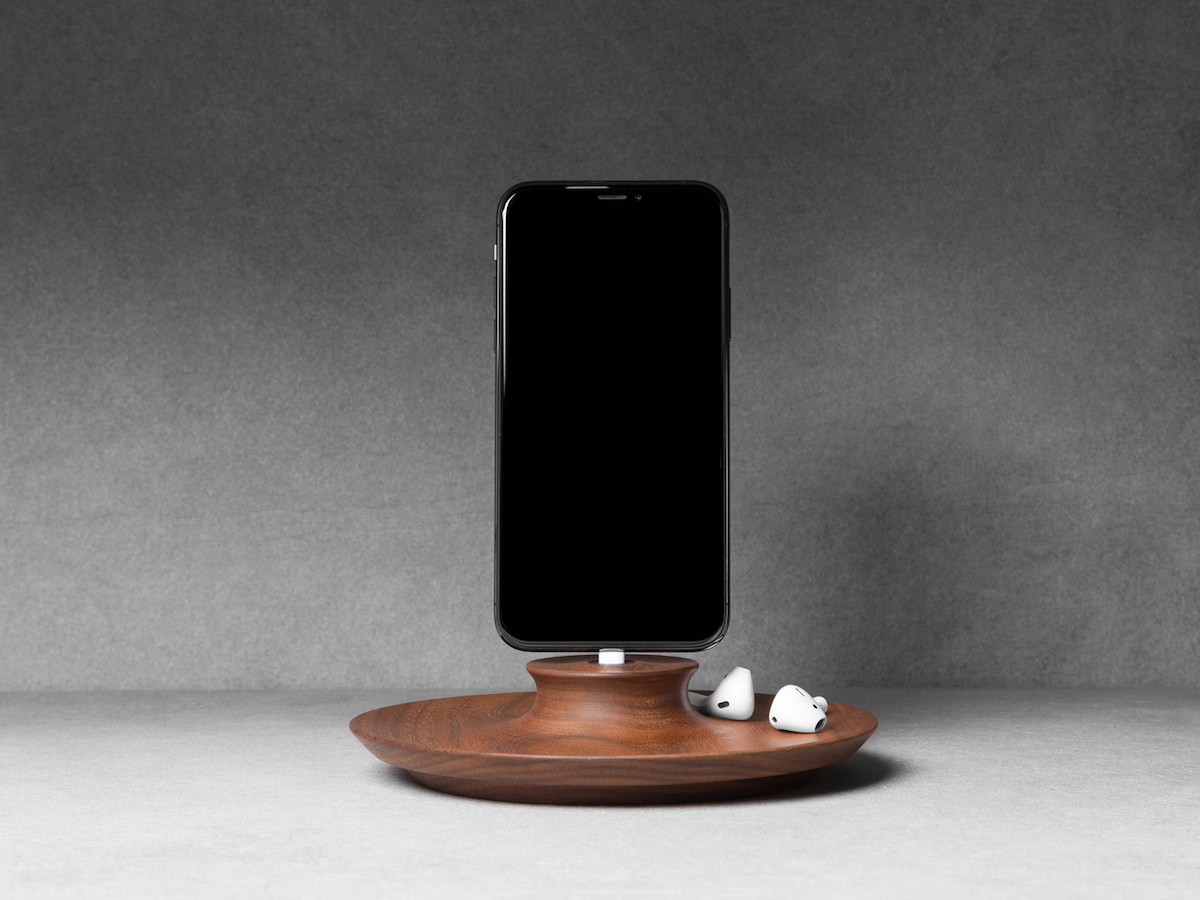