Just like Apple did with its M1 chip, NVIDIA is taking on Intel directly with its own ARM-based CPU. But don’t expect it in PCs anytime soon. Named after the pioneering computer scientist Grace Hopper, Grace is NVIDIA’s first datacenter CPU, targeted at massive workloads like AI supercomputing and natural language processing. It’s powered by ARM Neoverse cores and it’ll be tightly integrated with the company’s latest GPU technology.

According to NVIDIA, a Grace-powered system is ten times faster at training a natural language processing (NLP) model with one trillion parameters compared to its x86 DGXTM machines. Similar to Apple, NVIDIA may be hitting the limits of current x86 hardware at this point, so the only choice is to take things into its own hands.

Leading-edge AI and data science are pushing todays computer architecture beyond its limits processing unthinkable amounts of data, Jensen Huang, NVIDIA’s founder and CEO, said in a statement. Coupled with the GPU and DPU, Grace gives us the third foundational technology for computing, and the ability to rearchitect the data center to advance AI. NVIDIA is now a three-chip company.

NVIDIA didn’t waste any time finding buyers for its new hardware. Both the Swiss National Supercomputing Centre (CSCS) and the DOE’s Los Alamos National Laboratory announced plans to launch Grace-powered systems. At the CSCS, it’ll be the heart of its new Alps supercomputer, which will be built by Hewlett Packard Enterprise. Both organizations plan to launch their Grace systems in 2023, which is when it’ll also be broadly available to other customers.

Grace systems will rely heavily on NVIDIA’s NVLink technology, which will be able to provide 900 GB/s speeds between their CPUs and GPUs. NVIDIA claims that’s around 30 times faster than leading servers today. And thanks to LPDDR5x memory, Grace machines will be 10 times as energy efficient and offer twice the bandwidth of DDR4 RAM.

In yet another blow against Intel, NVIDIA also announced a partnership with Amazon Web Services to bring its GPUs together with AWS’s ARM-based Graviton2 processor. That arrangement shows just how flexible the company can be, and boosting another ARM-based processor can only hurt Intel more. Those NVIDIA-powered AWS instances will be able to run Android games natively, the company says, as well as stream games to mobile devices and accelerate rendering and encoding.

Given the growing importance of energy-efficient supercomputers, Grace has a good shot at being more immediately successful than NVIDIA’s last ARM-based hardware, the Tegra system-on-a-chip. That product eventually found a home in both the Nintendo Switch and NVIDIA Drive automotive computers, but that was only after it appeared on the Zune HD and plenty of failed convertible PCs, like the original Microsoft Surface. This time, NVIDIA is delivering something the industry actually wants. 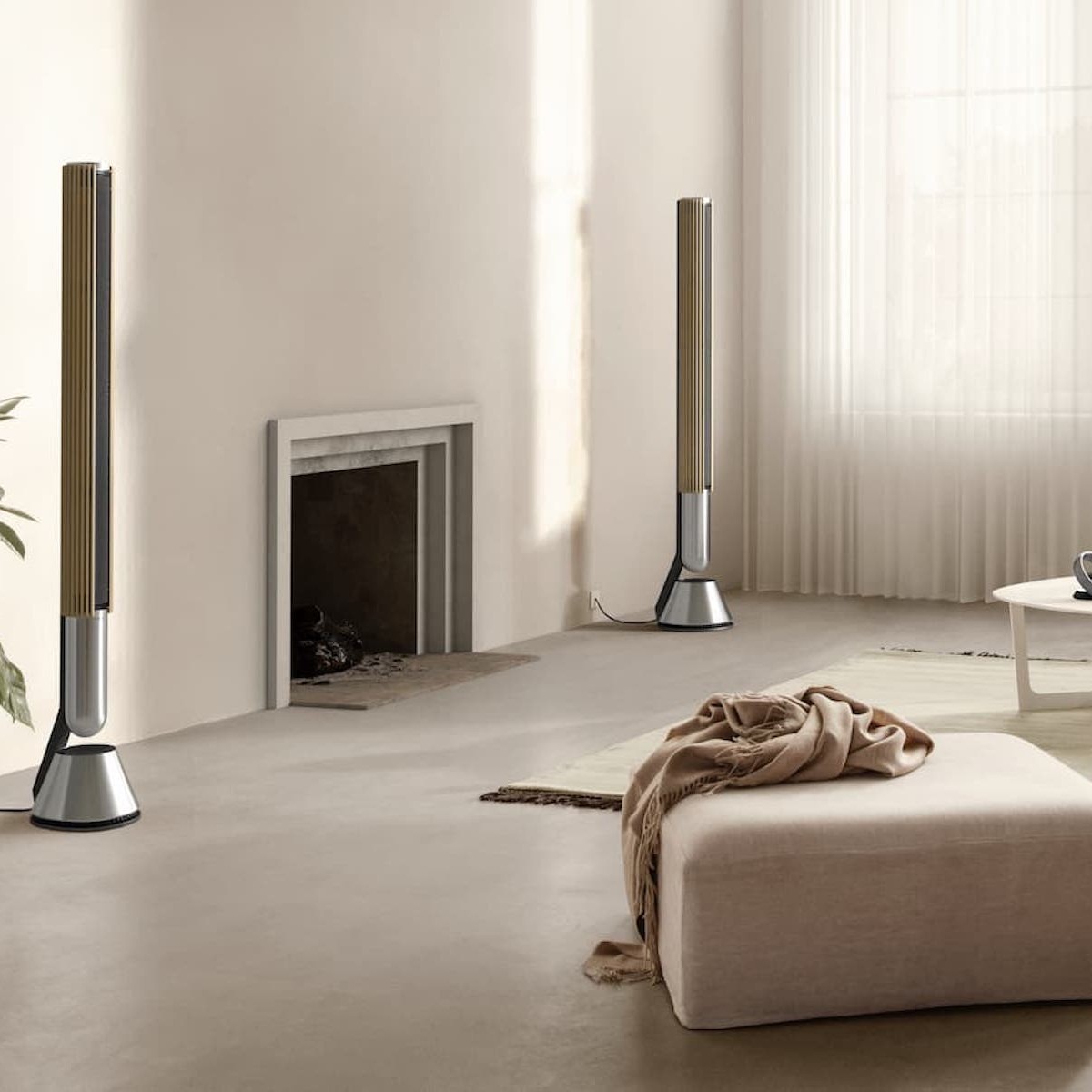 Are these $14,750 Bang & Olufsen speakers worth the hefty price?

The Morning After: OnePlus is getting even closer with Oppo | Engadget