A lot of smartphone brands have recently turned to legacy camera makers to help improve the image quality of their phones. Vivo partnered with Zeiss, OnePlus teamed up with Hasselblad, and now, according to multiple reports, it appears Samsung may be looking to team up with Olympus to upgrade the cameras on future Galaxy phones.

A potential partnership between Samsung and Olympus was first detailed on Twitter by noted leaker Yogesh, who claimed that while the exact nature of the partnership wasnt entirely clear yet, it could lead to new tech on the Galaxy Fold 3 (which is expected to launch sometime this fall) or the Galaxy S22 Ultra (which isnt slated to arrive until early next year).

Reports regarding the collaboration were later seemingly confirmed by IceUniverse, who claimed a source told him that the partnership between Samsung and Olympus was reliable news. Olympus reportedly reached out first to spark initial talks.

While it remains to be seen what kind of effect Olympus will have on Samsungs mobile cameras, Dutch site GalaxyClub.nl reports that Samsung is also considering adding sensor-shift tech to the Galaxy S22, which coincidentally (or not) is tech Olympus has featured on a number of its mirrorless cameras.

Sensor-shifting is a technique typically found on high-end DSLRs mirrorless cameras that allows the camera to move its image sensor independently from the rest of the device, which can reduce vibrations and movement to help capture sharper, shake-free images. And in some cases, camera makers like Olympus have also used sensor shift tech to move a cameras image sensor as little as one pixel in multiple directions while capturing a series of photos, before stitching those images together to create a composite image with a much higher resolution and sharper details than youd get from a single shot.

Dedicated sensor-shift tech hasnt seen a lot of action on smartphone cameras. Most device makers have embraced optical image stabilization (OIS) tech instead, which typically adjusts both the camera sensor and its lens together to reduce vibrations while also being less expensive to implement. However, last fall, Apple added sensor-shift stabilization to the wide-angle camera on the iPhone 12 Pro Max, and rumor has it that Apple is planning to expand the use of sensor-shift tech to the entire iPhone 13 line later this year.

Adding sensor-shift tech could represent a big upgrade for Samsungs Galaxy phones. The Galaxy S21 Ultra boasts an impressive 10x optical zoom that could be improved even further with better stabilization. And while these specs arent confirmed, Lets Go Digital teamed up with Technizo Concept to create renders of what a Galaxy S22 Ultra with a 200-MP sensor and new camera tech from Olympus might look like.

Samsung used essentially the same image sensors on its last two main Galaxy S phones (with improvements to image processing between generations), so the company could really benefit from some improved camera hardware on upcoming Galaxy phones. Turning to Olympus could be an interesting way to make that happen. 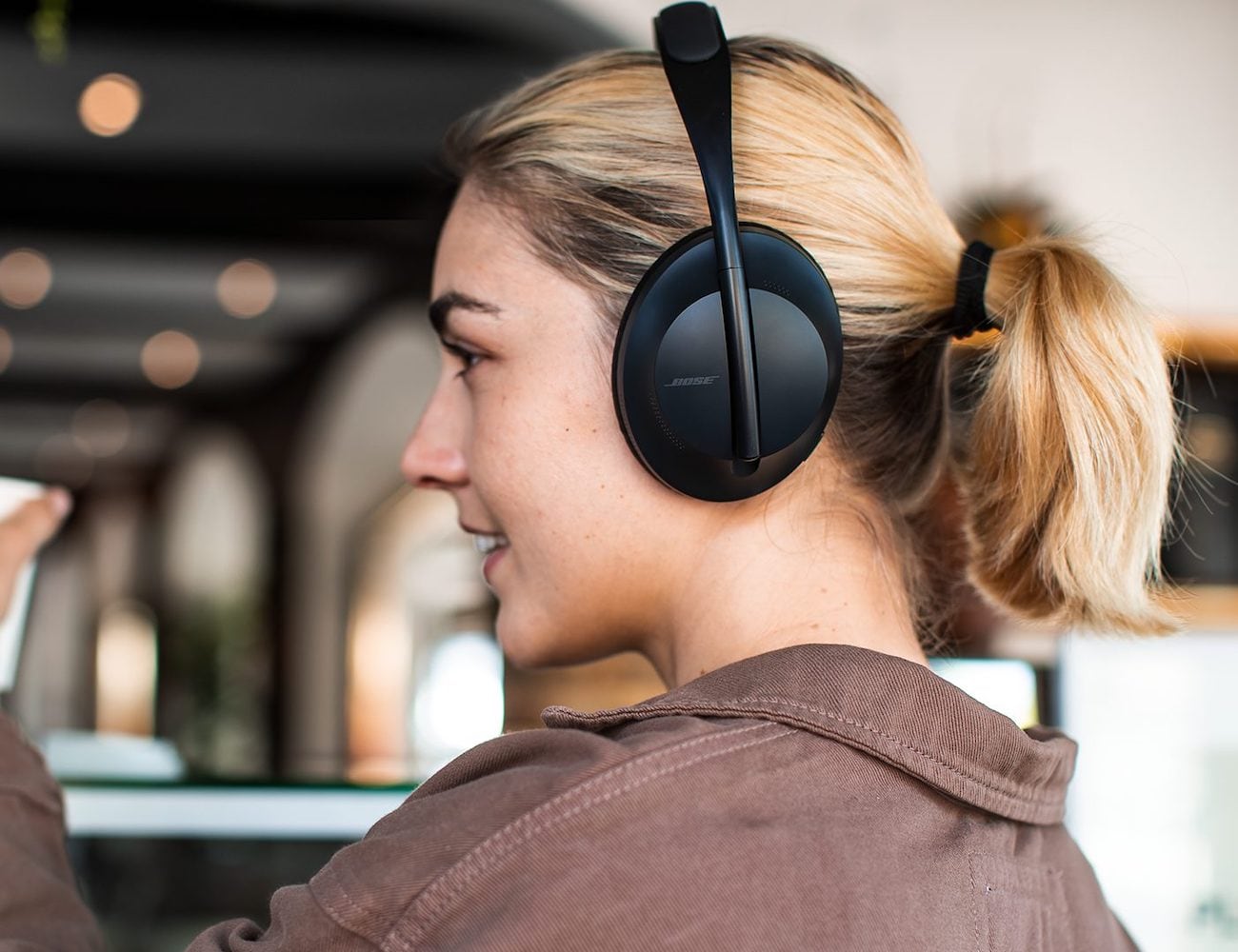 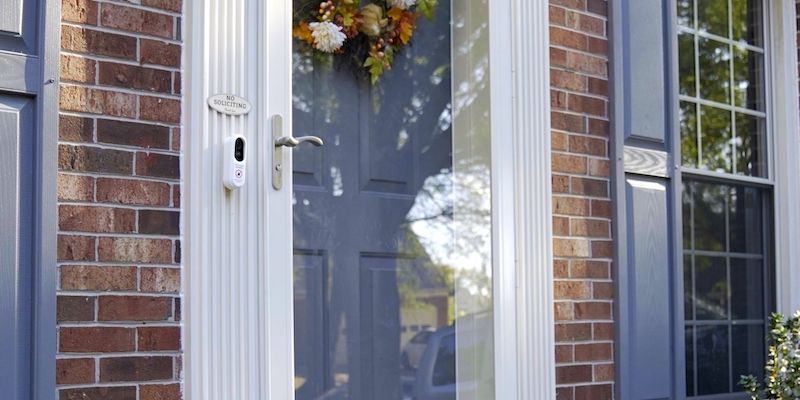 10 Futuristic high-tech gadgets we look forward to in 2021

3 Ways to Disable GetApps on Xiaomi, Redmi, and Poco Phones Running MIUI – Gadgets To Use