The Japanese government said Tuesday that it would start releasing contaminated water from the 2011 Fukushima nuclear disaster into the Pacific Ocean, outlining a long-expected plan that is, understandably, upsetting a whole lot of people.

Around 1.25 million tons of water accumulated at a nuclear site in Fukushima Prefecture in the wake of the 2011 tsunami and earthquake. That disaster killed more than 19,000 people and caused three of the six reactors at the plant to shut down, triggering the worst nuclear disaster since Chernobyl. Since the disaster, the government has been keeping the water on the decommissioned site in hundreds of huge storage tanks. Around 170 tons of water are added to storage each day, and space to build more tanks to keep all the water, the plants owner said, is set to run out next year at this rate.

Discussion over what to do with the water has been ongoing for the past seven years. The government has stressed that the water has been treated in a way that filters out the worst of the radioactive material. The International Atomic Energy Agency has said that the decision to release treated water into the ocean is rooted in environmental impact assessments and is routinely used by operating nuclear power plants worldwide. But the treated water still contains tritium, a radioactive isotope of hydrogen. Research published last year found other isotopes as well. That means the water is technically radioactive, which doesnt sound great, you must admit.

Thats one of the main points of contention from Fukushimas fishing community, which has already seen its businesses suffer in the 10 years since the disaster. Fishers are worried bad press about dumping radioactive water could be detrimental to their livelihoods. In the wake of the disaster, more than 20 countries imposed bans on buying fish from the area.

This process of decision-making is quite undemocratic, Ayumi Fukakusa, a campaigner at Friends of the Earth Japan, told NPR. The government and [the plant owner] said that without consent from the fishing communities, they wont discharge the contaminated water. That promise was completely broken.

The United Nations told the Japanese government last month that releasing the water into the ocean would violate the human rights of Japanese citizens and their Korean neighbors, and officials from both China and South Korea criticized the announcement. Critics say that acquiring more land to build more storage tanks would be a simpler and safer solution, and that dumping water into the ocean is simply the cheapest option. The Japanese government has said that it was concerned about more earthquakes or tsunamis causing tanks to rupture and spill, and that creating more storage would interfere with efforts to make the area safer.

Despite these concerns, the Japanese government said it would begin releasing the water in two years. Some have suggested that the upcoming Tokyo Olympics this summerwhere the torch relay will begin less than 20 miles (32 kilometers) from the nuclear siteis hastening the conversation around how to dispose of the wastewater. (Radioactive hotspots were found in the vicinity in 2019.) In recent years, the Japanese government has made a concerted effort to jumpstart life in areas around Fukushima that have been impacted by the plant meltdown, even as concerns over radioactivity remain. 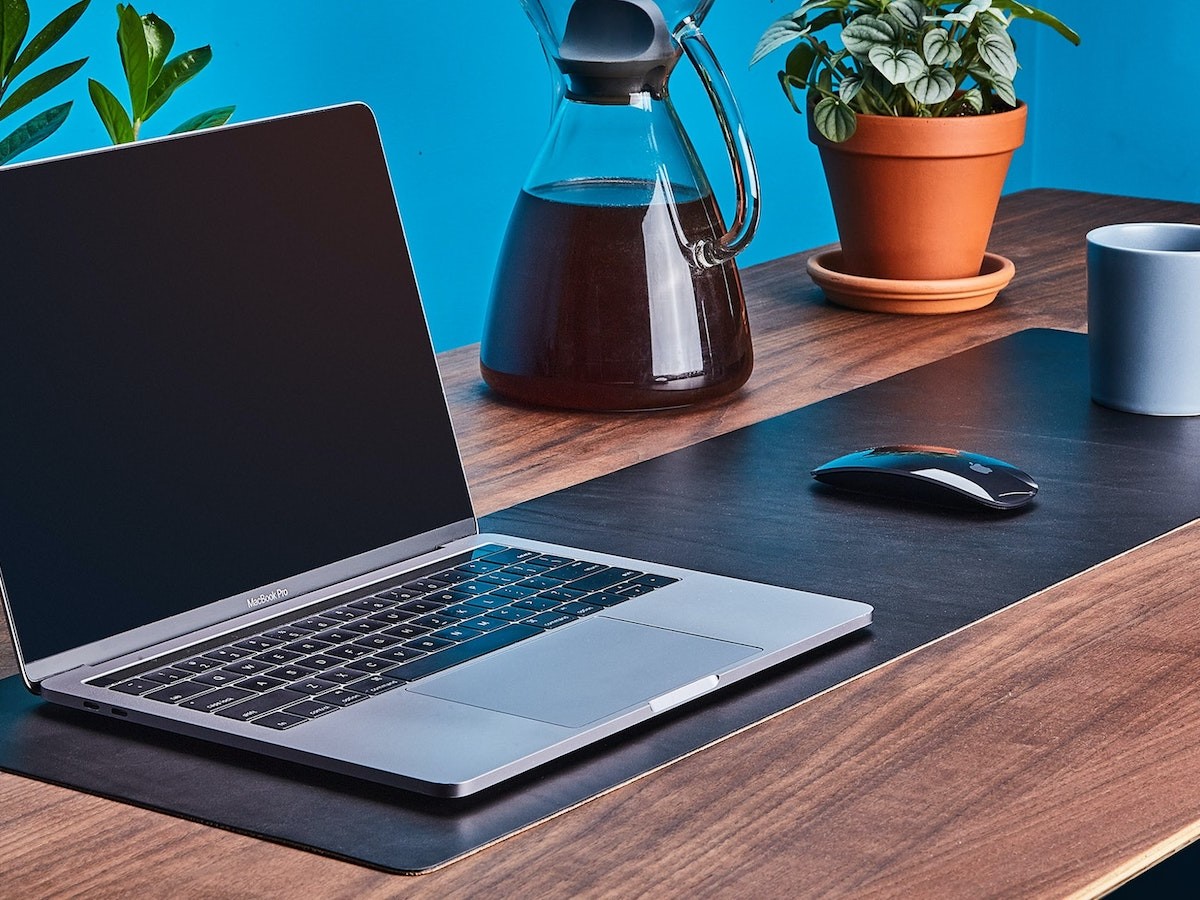 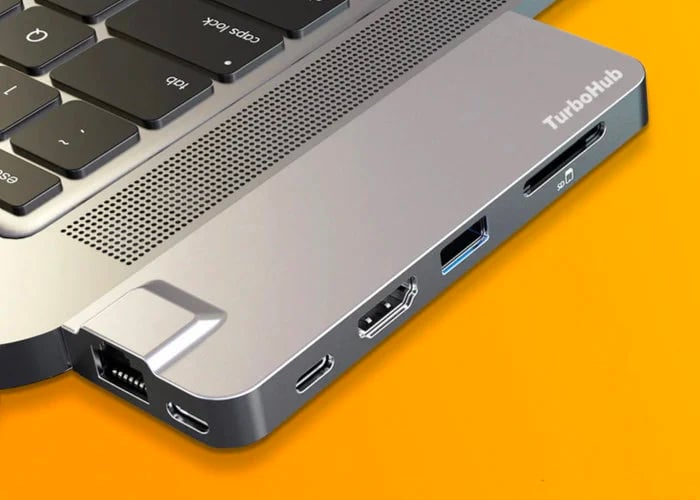