Google announced back in February it was adding new video-editing tools to its Photos app, but those updates appeared only on iOS devices first. Now, according to Android Police, Google is rolling out the same tools to Android users.

Even better news: The update appears to be a server-side update, so every Android user should eventually receive the upgrade, not just Pixel owners. If the update hasnt hit your phone automatically, you should be able to search the Google Photos app in the Google Play store and update it from there. The update showed up for us when we checked on a Samsung Galaxy Note 9, Samsung Galaxy Note 20 5G, and a Pixel 3a XL.

While these new video-editing tools are free, many of the new photo-editing tools that come with the update are not. Only Google One subscribers will have access to the more advanced features on Pixel phones like Portrait Blur, Portrait Light, and Dynamic suggestions. (And youll need Android 8.0 or later to access them.) Blur and Color Pop are still available to everyone.

Those photo-editing tools have not made their way to iOS yet, even for the latest version of iOS. (We confirmed on an iPhone 12.)

Additionally, starting June 1, any high-quality photos and videos you upload to your Google Drive will count toward your storage. Those youve uploaded prior to that cut-off will not count toward your limit. Google One subscriptions start at $3 per month or $30 per year for 200GB, which isnt too bad considering you only get 15GB free to start. And if you back up your photos to a local, secondary drive, you wont have to upgrade unless you care about the editing tools behind the paywall. 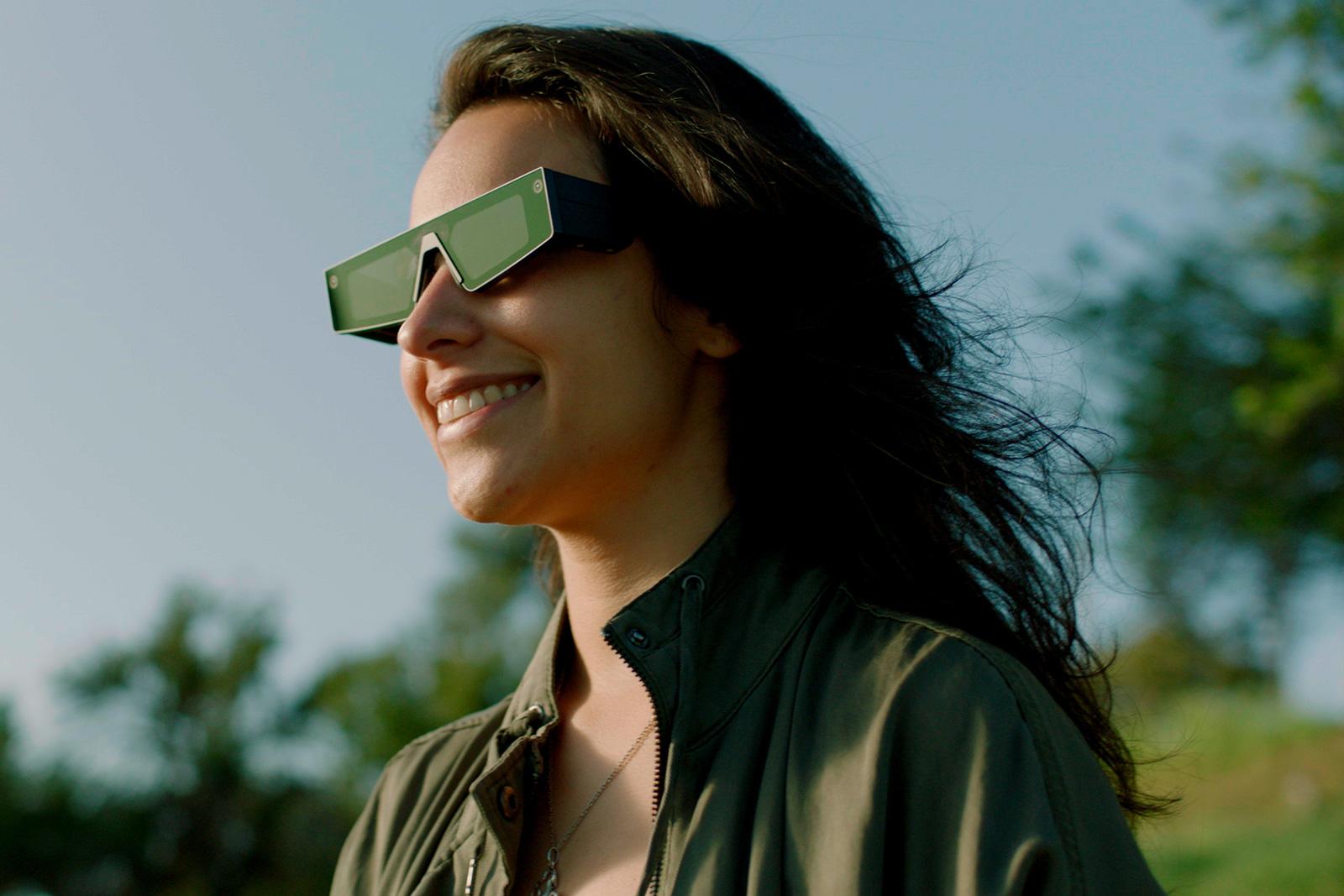 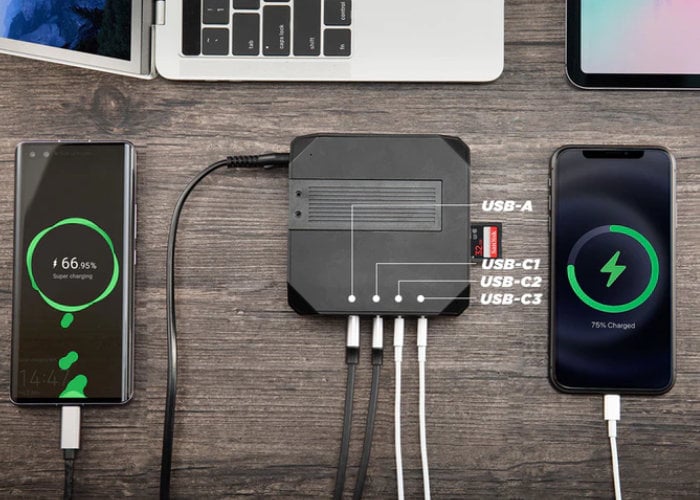