Imagine a connected exercise bike that doesnt simply exist to sell you on a class-based subscription platform. What if, instead, you could use its 24-inch touchscreen as a way of making your TV and gaming time a little less sedentary. Thats the idea behind the Playpulse One, a smart spin bike that will let you watch Netflix, or play games, rather than just follow along with a preppy gym instructor.

The most interesting feature is the ability to watch TV on that 24-inch display while youre riding, which can be tied to a fitness goal. If you dont keep up the pace, the screen will go dark until such time as you speed up again. Similarly, you can play one of four games at launch, including tank battles, bumper cars and street racing, with pedaling as a key mechanic. More titles are said to follow after launch.

In addition, you can set longer-term fitness goals, like cycling the length of Route 66 or from Paris to London, and keep track of them in the app. Of course, there is also a subscription service $19.99 a month after the first six months thatll sell you the usual bunch of classes, but riding out to Netflix seems like its a much more attractive proposition.

The bike itself looks different to the Pelotons of this world, with a more vertical design and a more mannered seating position. Rather than being hunched forward, you ride this more like a cafe racer, all the better to enjoy the content that youre watching. The split handlebars have a thumb stick on the left side, with four action buttons nestled on the right, as well as hand grip-mounted heart-rate sensors.

Today is the day that Playpulse is first launching its device, which will be available to pre-order for $1,199 now, and $1,999 when it arrives at some point towards the end of the year. 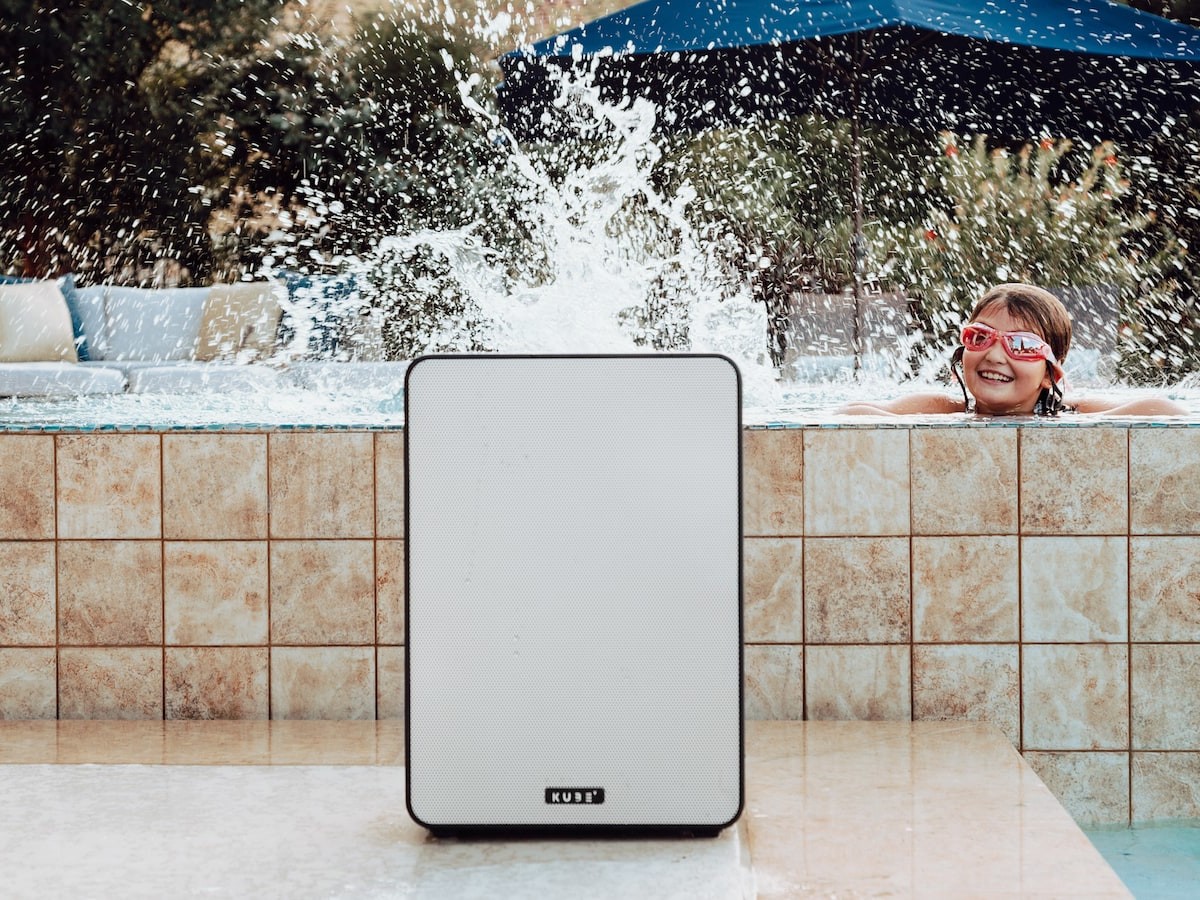 Vivo Promises Three Years Of Android Updates For Its Flagships

Google Wants to Make the Next Pixel Camera More Inclusive