Looking for faster access to Apple TV Plus on your Roku? You may want to get a new remote.

As part of a slew of updates on Tuesday — including a new Voice Remote Pro, Express 4K Plus and Streambar Pro — Roku made a small change across its remotes. Out is the dedicated shortcut key for Sling TV; in is a new button for Apple TV Plus.

Early versions of the Voice Remote Pro, which became available on Tuesday, may still have the Sling button instead of one for Apple’s streaming service, but Roku tells CNET that it’s in the process of transitioning the layout, which “will happen in the coming months.” The Express 4K and Streambar ship in May, with images of the Streambar on Roku’s website already featuring the updated button arrangement.

Pages for older Roku products, including the Streaming Stick Plus, Ultra and Streambar, similarly feature the new layout.

The move is the latest chapter in Apple and Roku’s seemingly growing relationship. Last year Roku rolled out support for Apple’s AirPlay 2 and HomeKitacross a long list of its 4K players and TVs. On Tuesday, the company announced it will be bringing the feature to some of its recent HD streamers and TVs as part of its OS 10 update.

Adding an Apple TV button is also likely a financial win for Roku. Bloomberg reportedin 2019 that the company was charging streaming services $1 per customer for dedicated buttons.

Roku did not immediately respond when asked for comment on the financial arrangement with Apple. 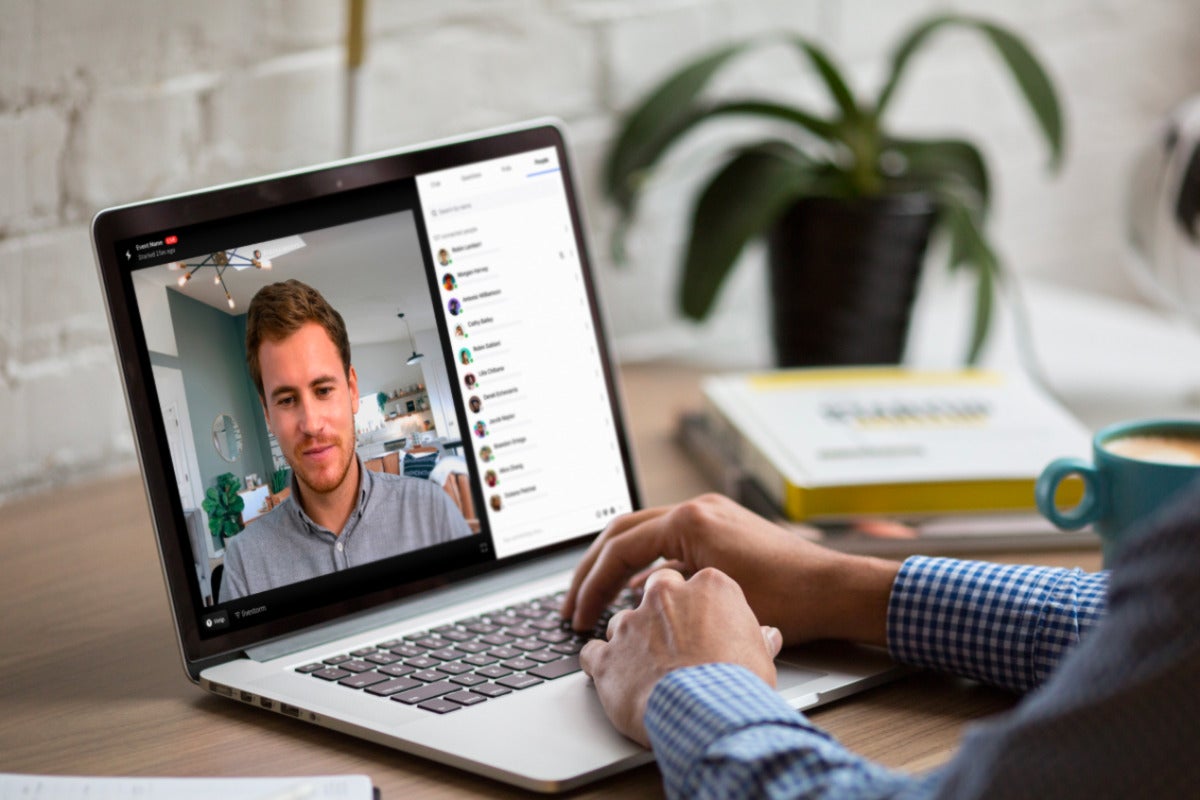 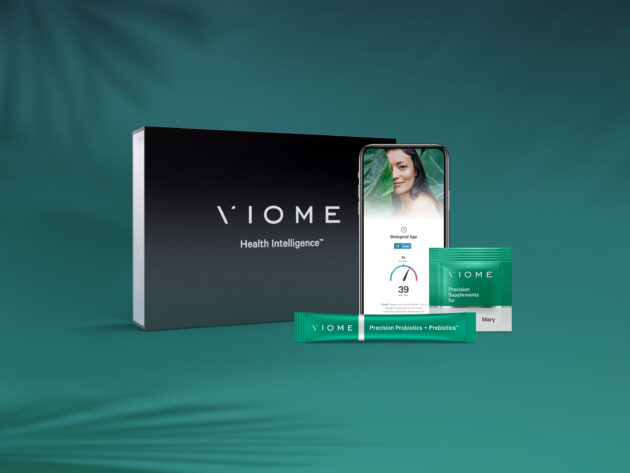