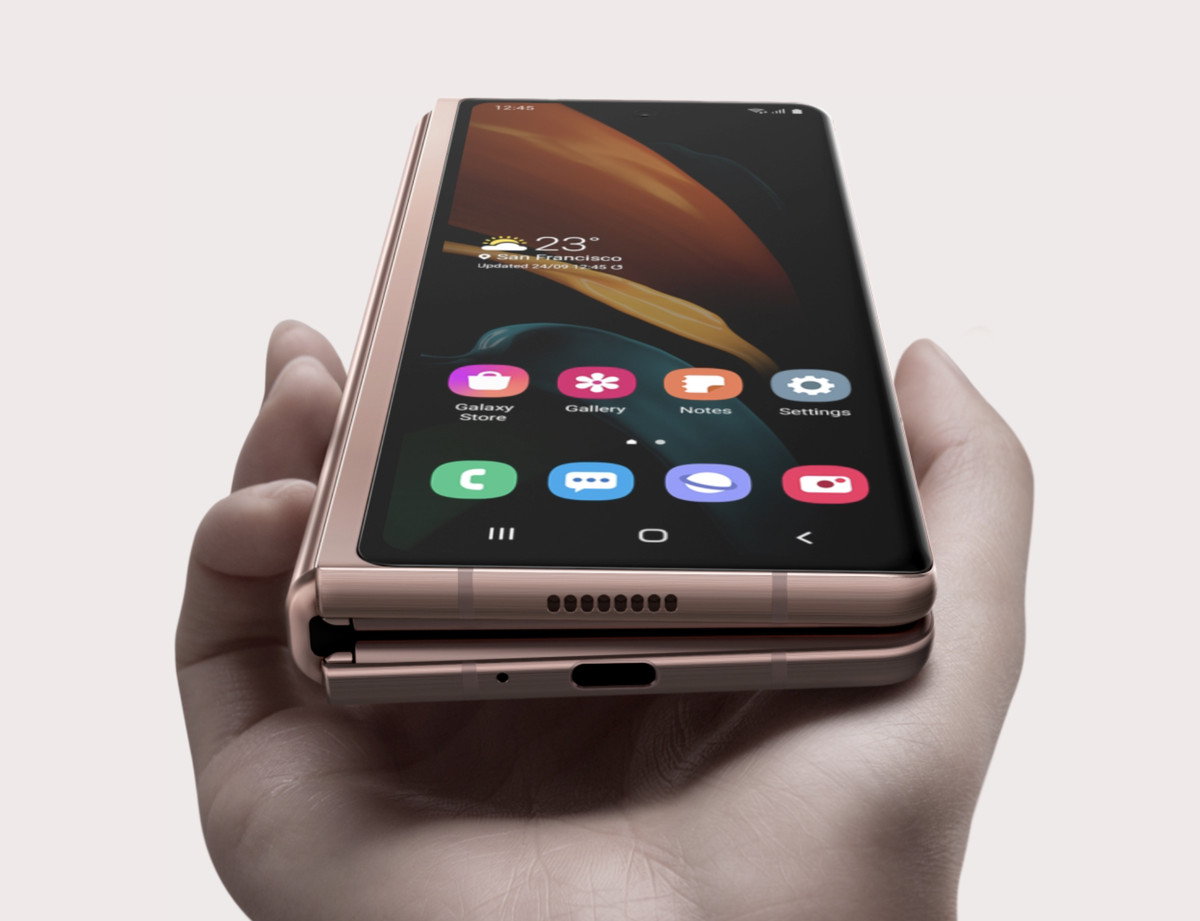 
Samsungs next Galaxy Z Fold folding phone might have a slightly smaller screen than its previous models, feature a smaller battery, and quite possibly launch in July alongside a new Galaxy Z Flip, The Elec reports (via XDA Developers).

The Galaxy Z Fold 3 will reportedly have a 7.5-inch main tablet screen and a 6.2-inch screen on the front cover of the phone, The Elec writes, which would be virtually the same as the Fold 2s 7.6-inch main display and 6.2-inch cover display. The Elec says these screen sizes come with the added benefit of zero bezels, so even though the screens may be the same size, the third Fold could feel slightly smaller because the actual body of the phone might shrink.

In comparison to the Fold 2s 4,500mAh battery, the Fold 3 will reportedly make do with a slightly smaller 4,380mAh battery. Again, not a dramatic change in size and it might not even noticeably impact battery life, but its interesting to note if it effects other changes to the Folds design.

Theres other rumored changes to the Fold line, including the possibility of S Pen support, just like the Galaxy S21 Ultra got earlier this year. For the Fold, a stylus could also pose additional challenges if Samsung tries to integrate stylus storage directly in the phone rather than using an add-on case like the Ultra. A hole for a stylus could take up space that could be filled with extra battery capacity or removed entirely for an overall thinner phone.

And though The Elec doesnt mention it at all, so dont expect a change thinness is the dimension that might actually matter when it comes to a new Galaxy Fold. Including the extra gap created by its hinge, the Fold 2 is about two S21 Ultra thick when folded. If Samsung isnt thinning out the rumored Fold 3 to make it easier to hold and fit in a pocket, I hope theyll consider that the next time around: it could also help Samsung compete with newcomers like Huaweis Mate X2 and Xiaomis Mi Mix Fold which both use similar folding designs and are already thinner than the Fold 2.

Google-led paper pushes back against claims of AI inefficiency