By comparison, about 1 in 600 people Americans have already died of covid-19 or with the infection as a contributing factor, meaning getting infected by the coronavirus is the much greater risk overall.

The problem is that the blood clots have struck younger women, whose personal risk from covid-19 is lower.

The women, all between the ages of 18 and 48, developed serious blood clots six to 13 days after getting the vaccine, the FDA said in a statement. According to the New York Times, one woman died and another is in critical condition.

That means people, especially women, who have gotten the J&J vaccine recently should be on the lookout for a severe headache, pain in the abdomen or legs, and shortness of breath. After about two weeks the risk seems to pass.

The government warned that the type of clot being seencalled a cerebral venous sinus thrombosisis very unusual and that heparin, a common blood thinner often used to treat clots, could be dangerous in these cases. A group of advisors to the US Centers for Disease Control will meet Wednesday, April 14, to review the cases and assess their potential significance.

In statement, Johnson & Johnson said it was aware of an extremely rare disorder involving vaccine recipients and said it had decided to postpone the rollout of its vaccine in Europe.

Blot clots have also been linked to another vaccine, from AstraZeneca, which has been widely used in Europe but is not yet authorized in the US. Regulators in Europe have in some cases recommended that younger people avoid that vaccine.

Both the J&J and AstraZeneca vaccines employ an adenovirus, a supposedly harmless component. Now scientists will investigate whether the adenovirus, or another aspect of the vaccine, causes an immune reaction that is leading to the clots.

The two most widely used vaccines in the US, sold by Moderna and Pfizer, are mRNA vaccines that employ a different technology. Those vaccines often cause muscle aches and fever but havent been linked to blood clots.

The pause announced by the FDA is likely to curtail the use of the J&J shot at federal vaccine sites. States and hospitals can choose to keep giving it depending on the age and risk profile of the patient, although several governors, as well as the CVS and Walgreens pharmacy chains, said they would also pause the shots, the New York Times reported.

The J&J vaccine requires a single shot and is more convenient than the Moderna and Pfizer vaccines, which both require two doses. However, the companys manufacturing was plagued by problems. Now, with concern over side effects, the role it plays in the US response may become even more limited. 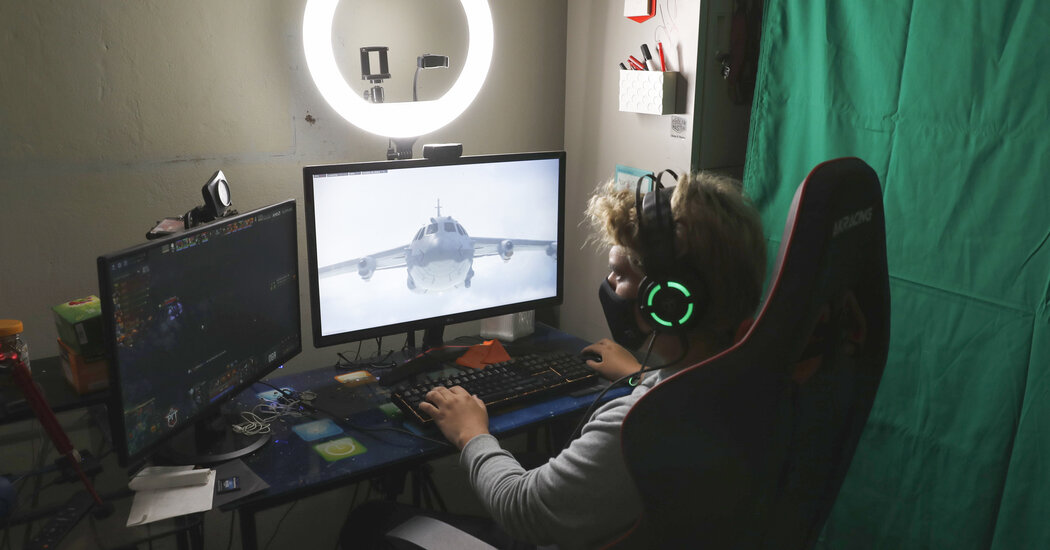 In a World Let Loose, Video Game Makers Are Doubling Down

The AI arms race has us on the road to Armageddon 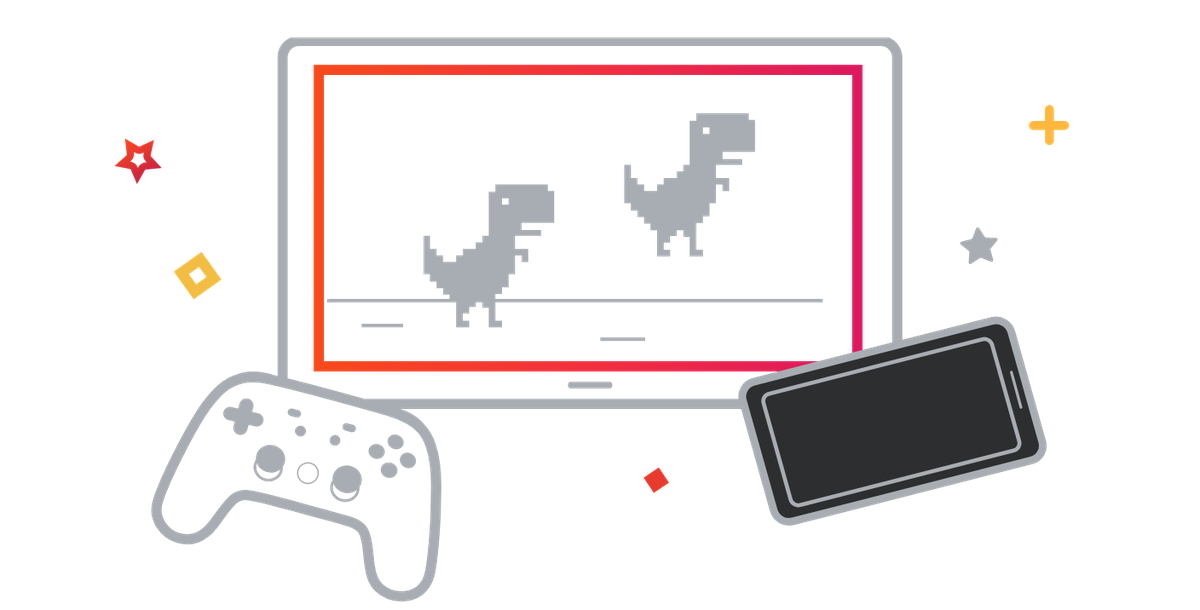