Amazon just announced its 2nd generation Echo Buds with improved ANC and a more comfortable design. Pre-orders for the new Echo Buds start at $99, but Amazon will raise the price to $120 (or $140 with wireless charging) after pre-orders ship on May 13th.

The new Echo Buds are smaller than their predecessor and feature a comfortable, vented design similar to Google’s Pixel Buds. They come with several oval-shaped eartips and two pairs of wingtips, which are well-suited for exercise. Amazon also claims that the new Buds sit flush with your ear, unlike the original Echo Buds. Unfortunately, the new design also includes an Amazon logo on each earbud.

Amazon has also abandoned the Bose ANC technology that it utilized in its first Echo Buds, opting for in-house ANC tech instead. One of the original Echo Buds’ biggest downfalls was its sub-par ANC, and Amazon claims that the new Buds eliminate twice as much external noise as their predecessor. A new passthrough mode also gives you the option to adjust how much noise the Echo Buds cancel, a common feature in high-end wireless headphones. 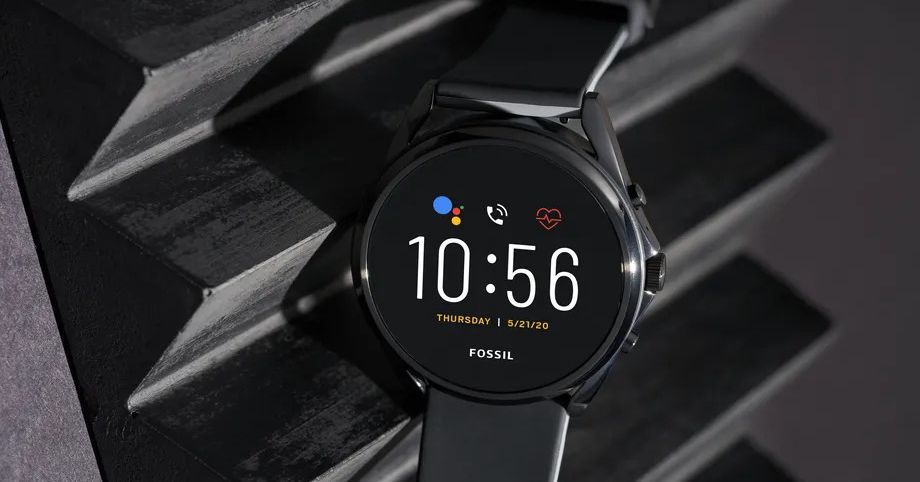