Cyberpunk 2077 was one of the most highly anticipated games of 2020. Given the pandemic, it was something that many people were looking forward to, but unfortunately the game launched as a hot mess. There were so many bugs and issues that Sony was forced to pull the game from its store and refunded players who bought it.

This has led some to question the future of the game, and whether or not CD Projekt will be able to put in enough work where it will eventually become the game that many had originally anticipated. Speaking to Reuters, the company’s CEO Adam Kicinski said that is exactly what they will be doing and that they are in it for the long haul.

According to Kicinski, he doesn’t seem any other way around it other than knuckling down and working on the game until it becomes the game that they are proud of and will sell for years to come. “I don’t see an option to shelve Cyberpunk 2077. We are convinced that we can bring the game to such a state that we can be proud of it and therefore successfully sell it for years to come.”

Prior to this, CD Projekt was best-known for their work on The Witcher series which was extremely well-received. This is why many had eagerly anticipated Cyberpunk 2077, which also had the added appeal of featuring Hollywood superstar Keanu Reeves as one of the characters in the game.

We’re not sure how long CD Projekt will need to make Cyberpunk 2077 into the game they had originally envisioned, but here’s hoping they succeed. 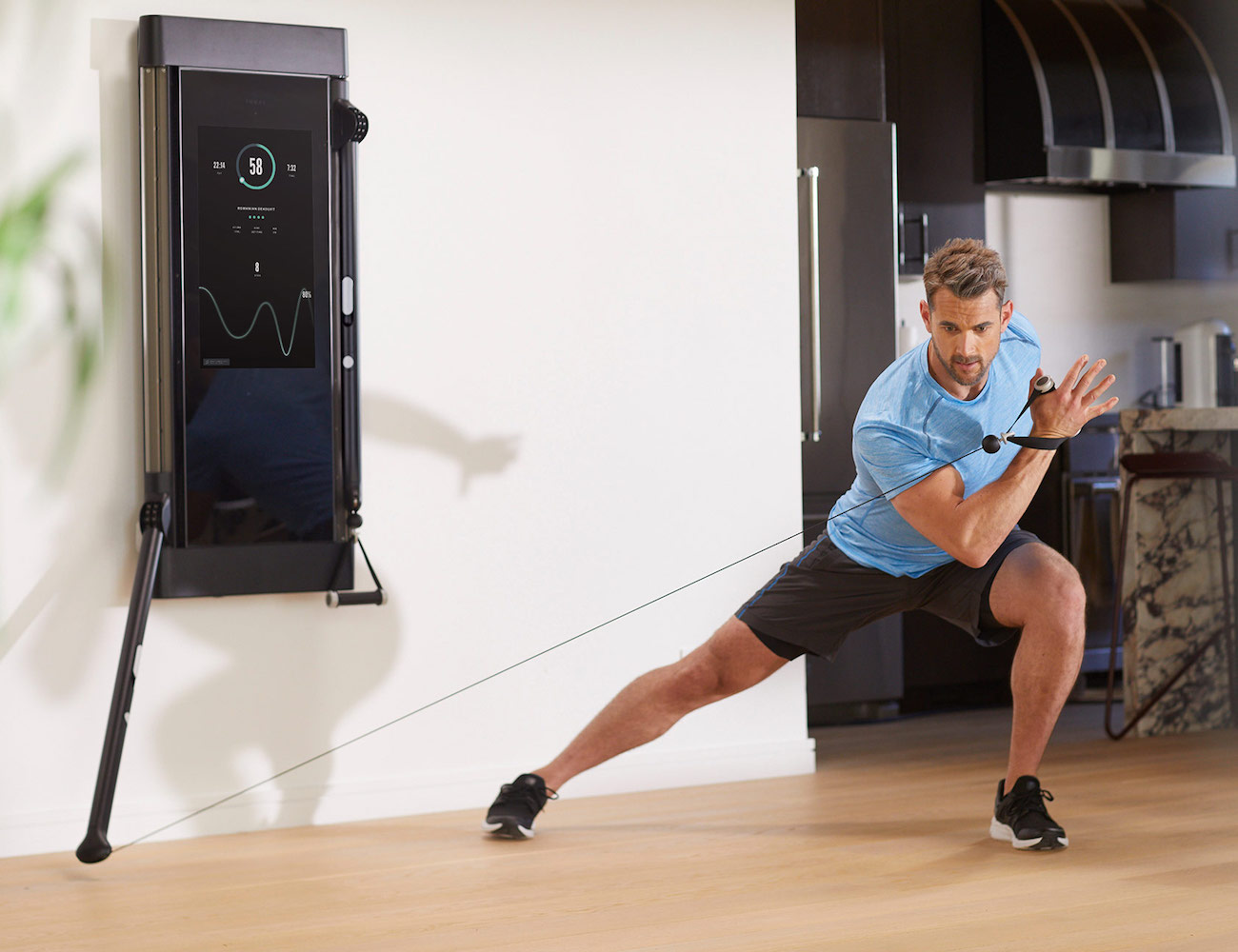 Tonal intelligent fitness system is the future of exercise

Coffee Is Good for You, Coffee Is Bad for You