Making deep fake videos used to be hard. Now all you need is a smartphone. Avatarify, a startup that allows people to make deep-fake videos directly on their phone rather than in the Cloud, is soaring up the app charts after being used by celebrities such as Victoria Beckham.

Run out of Moscow but with a US HQ, Avatarify launched in July 2020 and since then has been downloaded millions of times. The founders say that 140 million deepfake videos were created with Avatarify this year alone. There are now 125 million views of videos with the hashtag #avatarify on TikTok. While its competitors include the well-funded Reface, Snapchat, Wombo.ai, Mug Life, Xpression, Avatarify has yet to raise any money beyond an Angel round.

Despite taking only $120,000 in angel funding, the company has yet to accept any venture capital and says it has bootstrapped its way from zero to almost 10 million downloads and claims to have a $10 million annual run-rate with a team of less than 10 people.

Its not hard to see why. Avatarify has a freemium subscription model. They offer a 7-day free trial and a 12-month subscription for $34.99 or a weekly plan for $2.49. Without a subscription, they offer the core features of the App for free, but videos then carry a visible watermark.

The founders also say the app protects privacy, because the videos are processed directly on the phone, rather than in the cloud where they could be hacked.

Avatarify processes user’s photos and turns them into short videos by animating faces, using machine learning algorithms, and adding sounds. The user chooses a picture she wants to animate, chooses the effects and music, and then taps to animate the picture. This short video can then be posted on Instagram or TikTok.

The Avatarify videos are taking off on TikTok because teens no longer need to learn a dance or be much more creative than finding a photo of a celebrity to animate to.

Avartify says you cant use their app to impersonate someone, but there is of course no way to police this.

Founders Ali Aliev and Karim Iskakov wrote the app during the COVID-19 lockdown in April 2020. Ali spent 2 hours writing a program in Python to transfer his facial expressions to the other persons face and use a filter in Zoom. The result was a real-time video, which could be streamed to Zoom. He joined a call with Elon Mask’s face and everyone on the call was shocked. The team posted the video, which then went viral.

The code on Github and immediately saw the number of downloads grow. The repository was published on 6 April 2020, and as of 19 March 2021 had been downloaded 50,000 times.

Ali left his job at Samsung AI Centre and devoted himself to the app. After Avatarifys iOS app was released on 28 June 2020, viral videos on TikTok, created with the app, led it to App Stores top charts without paid acquisition. In February 2021, Avatarify was ranked first among Top Free Apps worldwide. Between February and March, the app 2021 generated more than $1M in revenue (Source: AppMagic).

NASA’s Mars helicopter Ingenuity: What you need to know before its first flight

The 9 best films to watch on Hulu 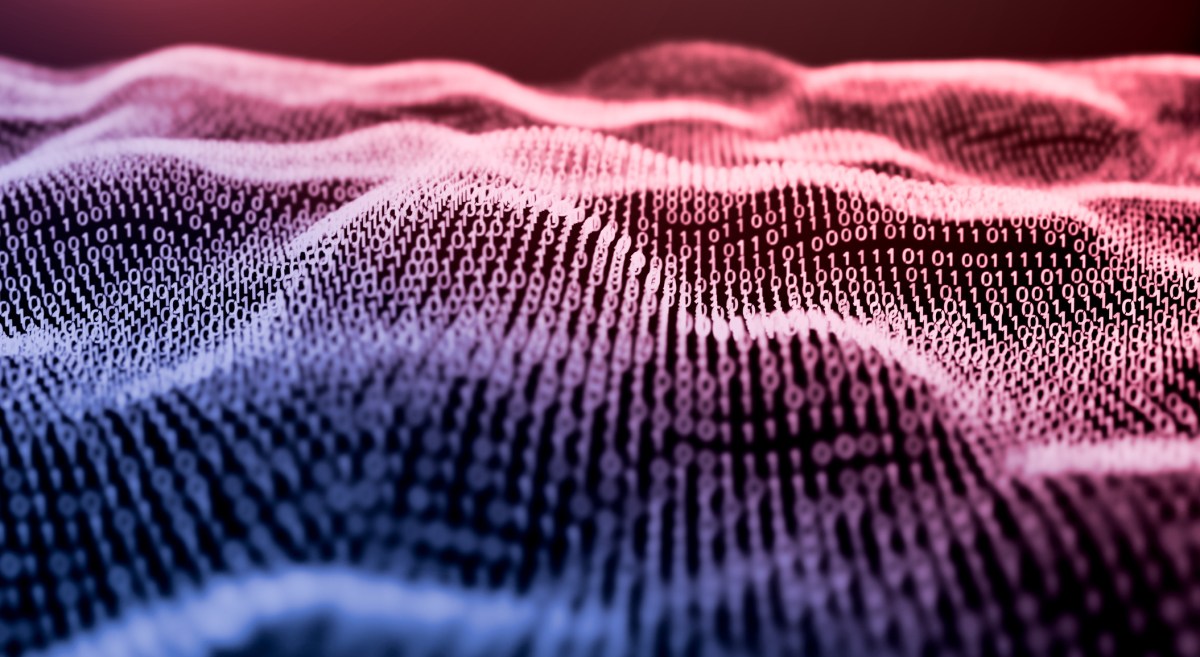