A man who was falsely accused of shoplifting has sued the Detroit Police Department for arresting him based on an incorrect facial recognition match. The American Civil Liberties Union filed suit on behalf of Robert Williams, whom it calls the first US person wrongfully arrested based on facial recognition.

The Detroit Police Department arrested Williams in 2019 after examining security footage from a shoplifting incident. A detective used facial recognition technology on a grainy image from the video, and the system flagged Williams as a potential match based on a drivers license photo. But as the lawsuit notes, facial recognition is frequently inaccurate, particularly with Black subjects and a low-quality picture. The department then produced a photo lineup that included Williams picture, showed it to a security guard who hadnt actually witnessed the shoplifting incident, and obtained a warrant when that guard picked him from the lineup.

Williams who had been driving home from work during the incident spent 30 hours in a detention center. The ACLU later filed a formal complaint on his behalf, and the prosecutors office apologized, saying he could have the case expunged from his records.

The ACLU claims Detroit police used facial recognition under circumstances that they should have known would produce unreliable results, then dishonestly failed to mention the systems shortcomings including a woefully substandard image and the known racial bias of recognition systems.

The department itself has acknowledged that Williams arrest was based on sloppy investigative work and other mistakes. But the complaint calls this incident part of a pattern, pointing to a second wrongful arrest involving a Black man misidentified by facial recognition tech. That man, Michael Oliver, sued the department last year. Outside Detroit, at least one other Black man has sued for a wrongful arrest based on facial recognition.

Thousands of law enforcement agencies have allegedly used facial recognition tech to identify suspects. But a backlash has led several cities to ban the practice, while Microsoft, IBM, and Amazon have pledged to keep their systems out of police hands. 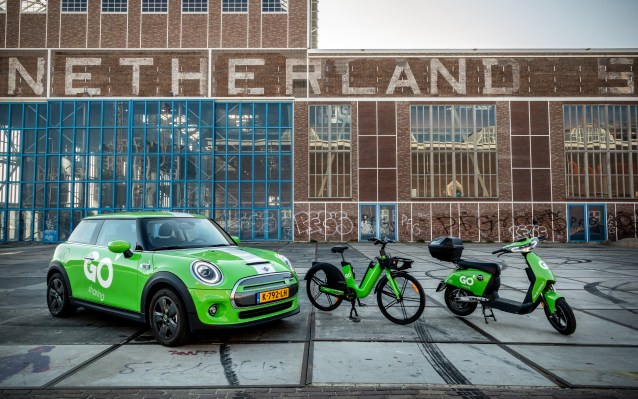