Coinbase, a platform for buying and selling cryptocurrencies like bitcoin, will be the first major cryptocurrency company to go public in the United States. Its a clear sign that crypto is firmly in the mainstream of the finance industry and its not going away anytime soon.

In other words, if youve been pressing snooze on the bitcoin and blockchain conversation for the past decade, nows probably a good time to wake up. The companys direct listing on the Nasdaq is a coming-out party for cryptocurrencies, according to Erin Griffith of the New York Times. The tech policy site Protocol similarly declared Wednesday as the biggest day yet for the crypto world. As Paul Vigna, a Wall Street Journal cryptocurrency reporter, recently said, Not only does it make crypto and bitcoin a little more acceptable, it now gives investors another way to invest in bitcoin.

If youre still catching up on the trend, cryptocurrencies are virtual currencies built using blockchain technology, a type of decentralized database that can record interactions, like purchases, across a network of devices. Instead of trusting one system to record all these interactions, a record is kept on every single node of the network.

Bitcoin was the first cryptocurrency, created in 2009 by an anonymous developer under the pseudonym Satoshi Nakamoto, and is still the most prominent example of a payment method thats facilitated along the blockchain. Heres how Voxs Timothy Lee explained Bitcoin back in 2015:

Like MasterCard or PayPal, it allows money to be transmitted electronically. But Bitcoin is different from these conventional payment networks in two important ways. First, the Bitcoin network is fully decentralized. The MasterCard network is owned and operated by MasterCard Inc. But there is no Bitcoin Inc. Instead, thousands of computers around the world process Bitcoin transactions in a peer-to-peer fashion. Second, MasterCard and PayPal payments are based on conventional currencies such as the US dollar. In contrast, the Bitcoin network has its own unit of value, which is called the bitcoin.

Since then, lots of cryptocurrencies have popped up, and theyve become their own economic sector, potentially worth trillions of dollars. Cryptocurrencies have historically been very volatile, but in recent years, more traditional financial institutions, including banks, investors, and regulators, have increasingly taken notice.

Heres where Coinbase comes in. While people can buy cryptocurrencies directly one individual buyer selling it to another Coinbase aims to make the process easier by becoming a platform for people to buy, trade, and sell several of these various currencies, including bitcoin. Following its founding in 2012, the company has become the largest of these cryptocurrency platforms by volume in the US, and the second-largest in the world, according to Marketwatch. In its filing with the Securities and Exchange Commission, the company reported that it had about 43 million retail users and that it had raised $3.4 billion in revenue up until the end of 2020, with most of those funds coming from transaction fees.

What Netscape did for the internet in 1995 is what Coinbase will do for crypto and blockchain in 2021, Roger Lee, a general partner at the investment firm Battery Ventures, which has invested in Coinbase, told Protocol last week. The internet was very opaque and a very abstract concept to most people in the mid-90s. Netscape created a lens through which to interact with it.

Starting on Wednesday, regular investors will finally have the opportunity to get their own stake in this marketplace. While the company is going public, its doing so as a direct listing, not a public offering (you can read more on what that means here). Regardless, its a big step for cryptocurrencies as they become a more recognized part of the economy.

Cryptocurrency and the blockchain are increasingly commonplace

Coinbases public listing is just the latest milestone on cryptocurrencys journey from nerdy curiosity to mainstream investing opportunity and payment method. Since 2018, Square, the payment processing service, has let most of its payment app Cash App users buy and sell bitcoin. And lately, more and more of them have been doing so. Square CFO Amrita Ahuja said in February that 3 million people did transactions in bitcoin on the app last year, while 1 million did so in January 2021 alone.

So even if you think bitcoin, cryptocurrencies, and the blockchain are weird or confusing, you should expect to see them continue to creep into everyday life. 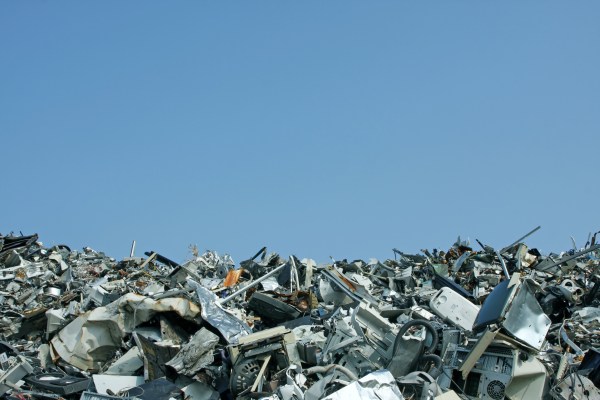