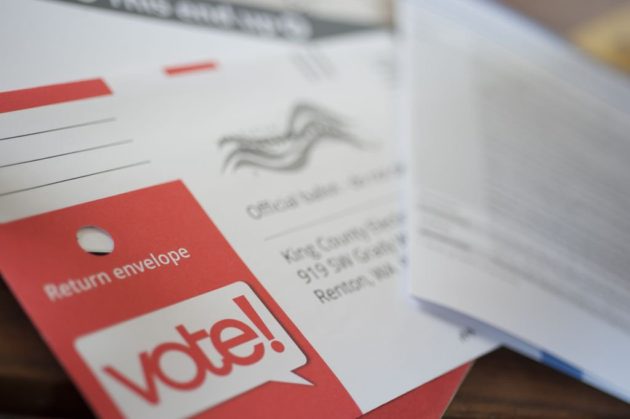 In a letter published in the New York Times titled We Stand For Democracy, corporate leaders with Amazon, Microsoft, Starbucks, and Nordstrom among others including tech giants Facebook and Apple declared that they opposed any discriminatory legislation that would restrict voters access to ballots, polling places, and voter registration.

WE STAND FOR DEMOCRACY 100s of companies and exec sign this letter opposing “any discriminatory legislation.” Ad appeared in the NYT and @washingtonpost today. w / @andrewrsorkin https://t.co/TSPtxjkWhR pic.twitter.com/bAtS8SyseB

The declaration comes after Republican leaders have been on a national push to change voting laws state-by-state. The effort came to a flashpoint in Georgia where new voting laws would limit ballot drop boxes, narrow the window to apply for mail-in ballots, and force election officials to issue absentee ballots a minimum of 25 days before a federal primary, among other restrictions.

From our perspective, there is no rational basis for the Georgia legislature to authorize secure drop boxes but limit their use so severely, Smith wrote in a blog post. Microsoft is headquartered near Seattle in a county and state where secure drop boxes are almost as convenient as a postal service mailbox.

Georgia GOP officials defended the changes as necessary for election security. Voting rights advocates in Georgia and elsewhere have said the sudden voting regulation rewrite is modern Jim Crow lawmaking specifically targeting the voting patterns of minorities and low-income residents who tend to cast their ballots nearer to the election dates. 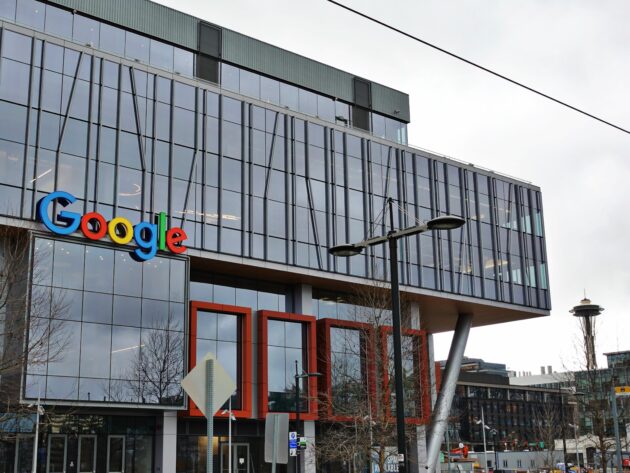 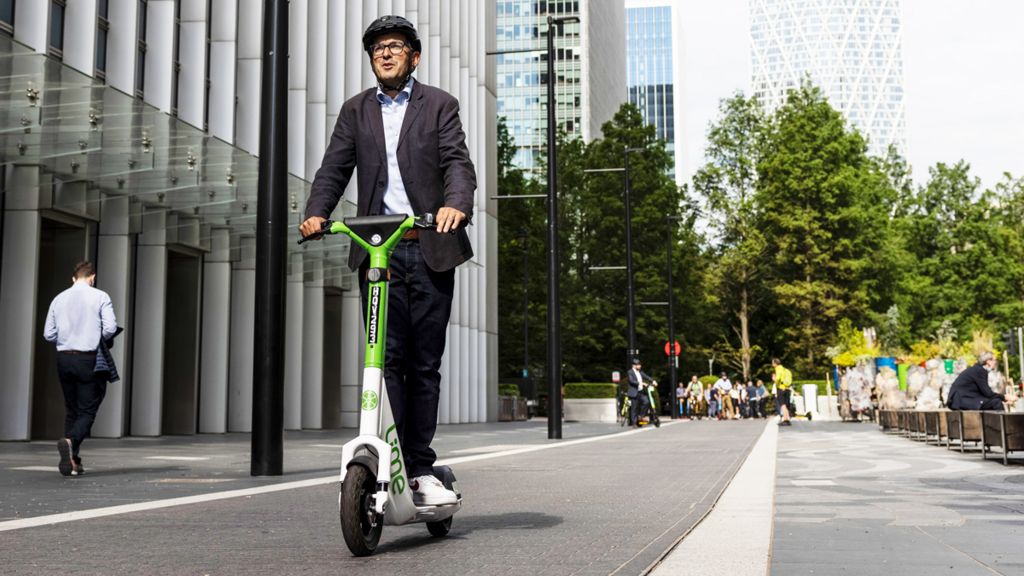 When and where can I ride an e-scooter legally?