A third of the streaming devices sold in the U.S. are running Roku’s smart TV platform. Today, the company is updating and refining its catalog of first-party players with the introduction of theExpress 4K+ and Streambar Pro. Oh, and there’s the Voice Remote Pro, Roku’s first rechargeable remote—that unfortunately charges over microUSB.

Let’s kick things off with the Voice Remote Pro. Compatible with any of your Roku players or TVs, the rechargeable remote’s battery should last roughly two months (depending on use) and can be fully charged using the included microUSB cable in two to three hours.

In addition to standard Roku Voice Remote features such as private listening with headphones (not included) and custom shortcut buttons, the Voice Remote Pro includes a mid-field microphone for hands-free commands. Not only can you use your voice to change the TV channel or volume, but you can also say, “Hey Roku,where’s my remote?” and listen for a chime to help locate the accessory.

You can buy the Voice Remote Pro starting today directly from Roku’s website for $29.99. It will hit brick-and-mortar store shelves in May.

Before the Streambar (released in 2020), Roku had the Smart Soundbar. The all-in-one soundbar not only brought a 4K HDR streaming experience to any TV, but it also improved the audio experience compared to the television’s built-in speakers.

Without tweaking the speaker’s hardware, Roku is now giving the Smart Soundbar a slight rebrand to the Streambar Pro. The company is upgrading the included remote to theVoice Remote with personal shortcut buttons and private listening. It will also take full advantage of Roku OS 10’s new Virtual Surround feature.

The Streambar Pro will go on sale in late May 2021 directly from Roku’s websitefor $179.99—the same price as the outgoing Smart Soundbar. It will be available for purchase from other retailers in June.

Replacing the Premiere, the Express 4K+ is the cheapest Roku to get that brings 4K HDR streaming content to your TV. Packing a more powerful processor, more storage than outgoing hardware, and dual-band Wi-Fi support, the simple package (which does include an HDMI cable) is a quick and easy way to get started with streaming a movie in your living room.

TheRoku Express 4K+ will be available for purchase in mid-May online and in-store for $39.99. A variant of the player—called the Roku Express 4K— will be exclusively solid in Walmart starting in several weeks for $35. This model will come with an IR Remote instead of a Voice Remote.

What Is Twitter Spaces, and Is It Different From Clubhouse? 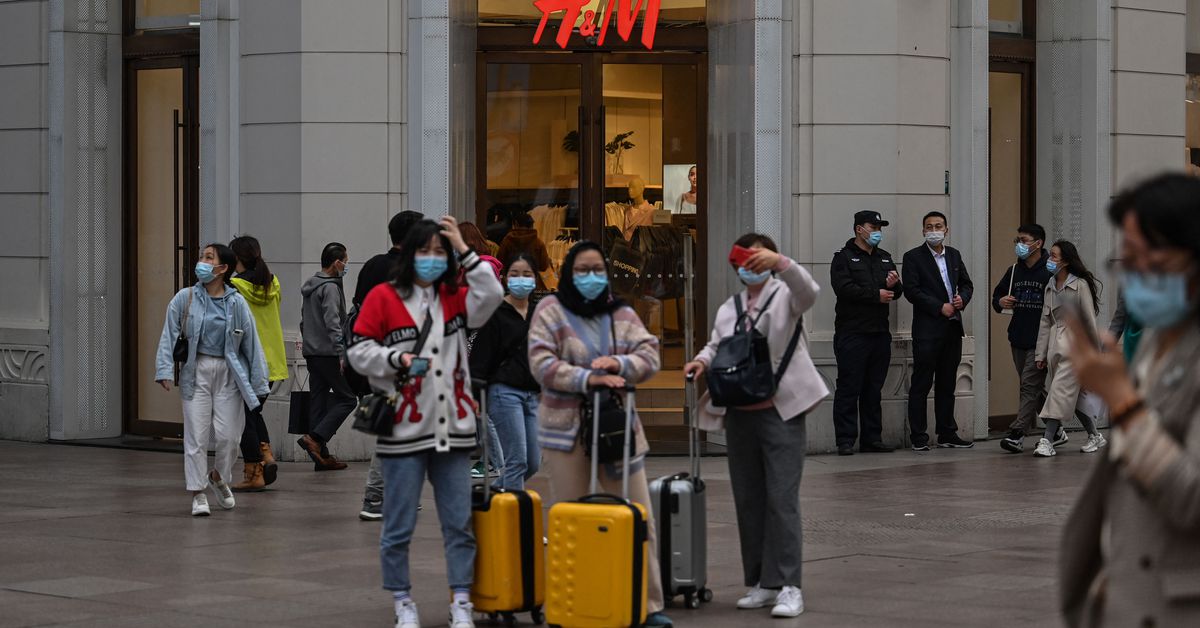 Wyze Watch Review: Which One Should You Buy?