Samsung has announced a new Galaxy Unpacked event set for April 28th at 10AM ET, teasing the announcement of the most powerful Galaxy device.

The teaser, as is typical for these invitations, isnt too forthcoming. But given the nature of the announcement and Samsungs usual release cycle, there are a few hints we can suss out.

First, the description of whatever Samsung is announcing as the most powerful Galaxy would seem to rule out a phone, like the rumored Galaxy Z Fold 3. The most generous depiction of a mobile processor even one as powerful as Qualcomms flagship Snapdragon 888 still isnt in the same ballpark as a true laptop processor. And despite recent headlines, Samsung is still rumored to reveal the Z Fold 3 at a July event, potentially a replacement for the Galaxy Notes high-end summer phone release spot.

Samsungs Galaxy Book lineup of laptops, on the other hand, would fit the bill for a more powerful Galaxy device and is long overdue for an update. The current models were announced all the way back in 2019 (although they didnt hit US stores until May of last year), and they still feature Intels long-outdated 10th Gen processors. A Galaxy Book refresh that featured some of Intels new 11th Gen Tiger Lake chips or even Intels newer 35W H-series variants would easily take the crown as the new most powerful Galaxy product.

Oh, and Samsung is already rumored to be working on a new Galaxy Book Pro line of laptops, which would feature 13.3-inch and 15.6-inch OLED panels, S-Pen support, and upgraded Intel CPUs. One of the new models the Galaxy Book Pro 360 is also said to include 5G compatibility.

Lastly, if you wanted to get really creative, the glowing wedge of light seen in the invitation does sort of resemble an opened laptop (if youre willing to squint a bit). Well find out for sure on April 28th, though assuming one of Samsungs characteristic leaks doesnt arrive first. 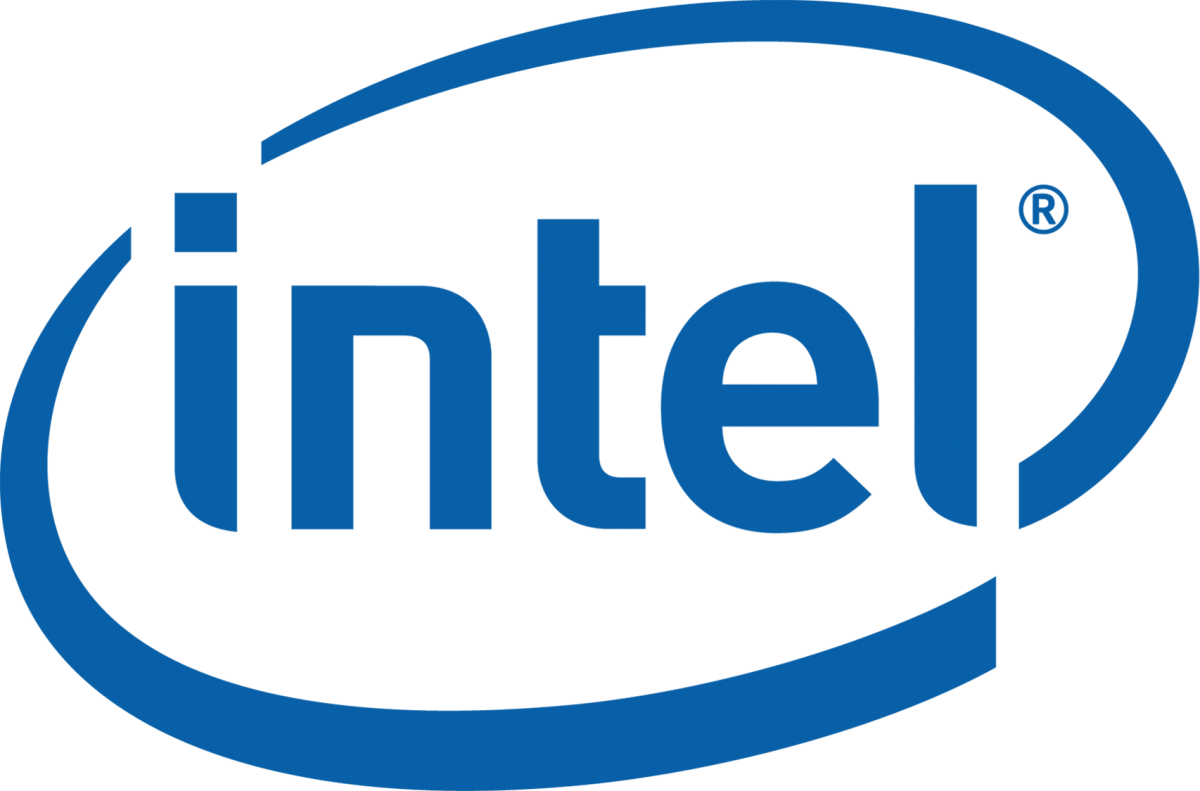