TCL revealed more than just a handful of budget phones today it also pulled back the curtain on yet another crazy concept device that well probably never get to buy. Its called the Fold n Roll, and really, the name says it all.

The Fold n Roll starts off as a fairly conventional-looking smartphone with a 6.87-inch display, but it unfolds Mate X-style into a small, squarish tablet with a screen that measures 8.85 inches diagonal. Then, when the situation calls for it, that screen can roll out even further from its housing, bringing its final size to a full ten inches. Long story short, this thing is wild.

Unfortunately, as with the companys other outlandish concepts like that tri-fold tablet or this scroll-like display theres no guarantee a device like the Fold n Roll will ever actually be released. In fact, we can think of a few reasons why TCL would shy away from producing a smartphone/tablet hybrid like this anytime soon.

For one, the Fold n Roll is an outie that is, its flexible display curves around the outside of the devices body rather than folding inward like, say, the Galaxy Z Fold 2s main screen. Problem is, that kind of design leaves the big, pliable screen susceptible to all kinds of damage from drops and bag or pocket schmutz. To date, the only company of note that ran with that outie design was Huawei, but even they moved away from it by the time the Mate X2 was released. And of course, a device like this with multiple screen expansion mechanisms would cost quite a bit to produce, which means it would likely have to sell at a premium.

TCL, however, has so far avoided selling smartphones and tablets with steep price tags. The same might go for some of its more ambitious devices, too. The company has already confirmed that it plans to release a phone with a rollable or foldable display sometime in 2021, and if a conversation we had with TCL Mobile marketing chief Stefan Streit at CES last year is any indication, it may well sell for less than $1,000 at launch. When you consider the fact that LGs ill-fated Rollable was rumored to retail for as much as $2,300, its hard to imagine TCL churning out Fold n Rolls on the cheap.

For now, its best to think of this thing as another very public experiment. The foldable market is in its infancy, and just like the early days of the smartphone, companies are trying to get a sense of what flexible new designs might actually stick. Who knows? The Fold n Roll may well be an accurate glimpse of what the future of mobile hardware looks like. Even if it isnt, though, this device is further proof that TCL wants to do a lot more than just build bargain smartphones. 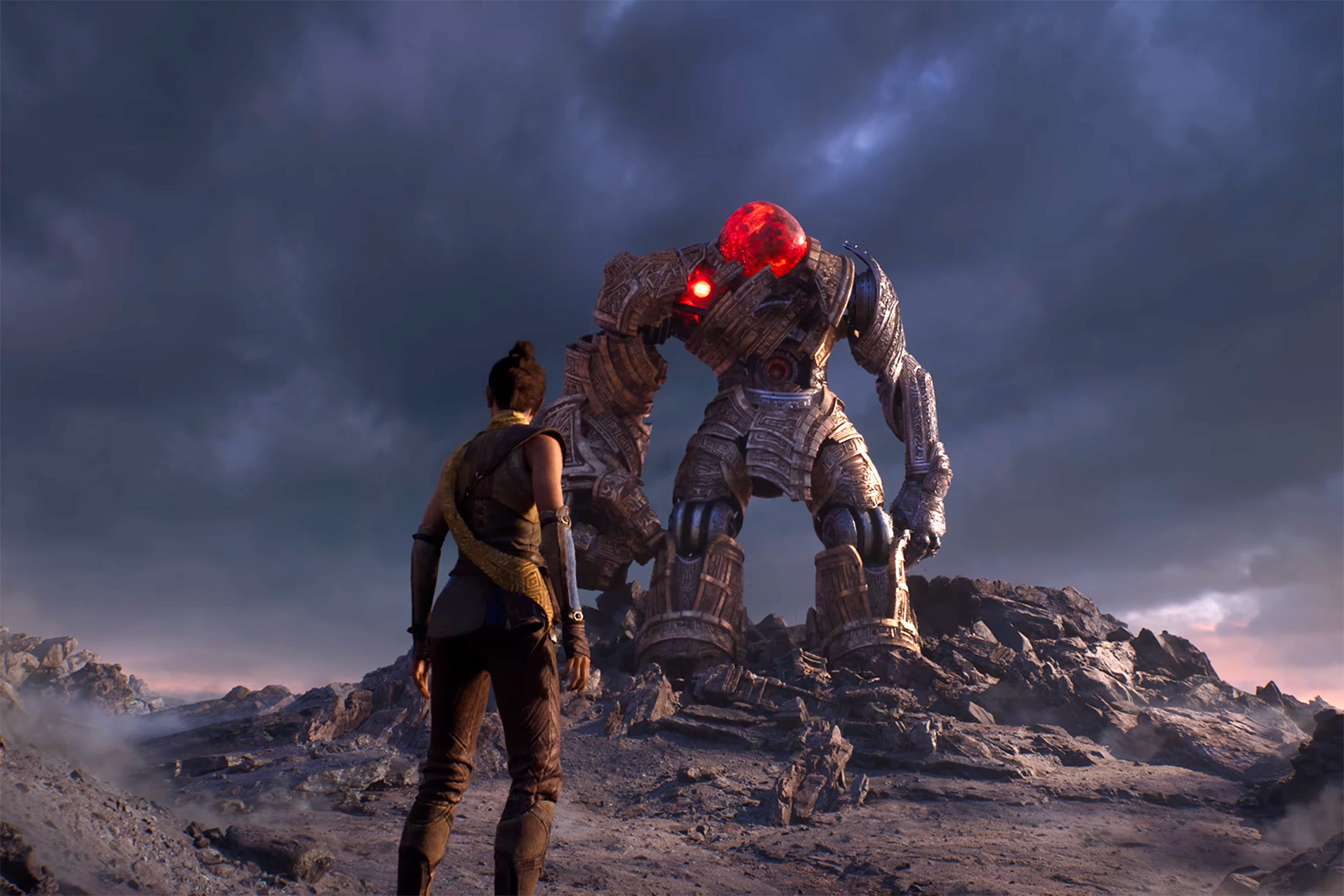 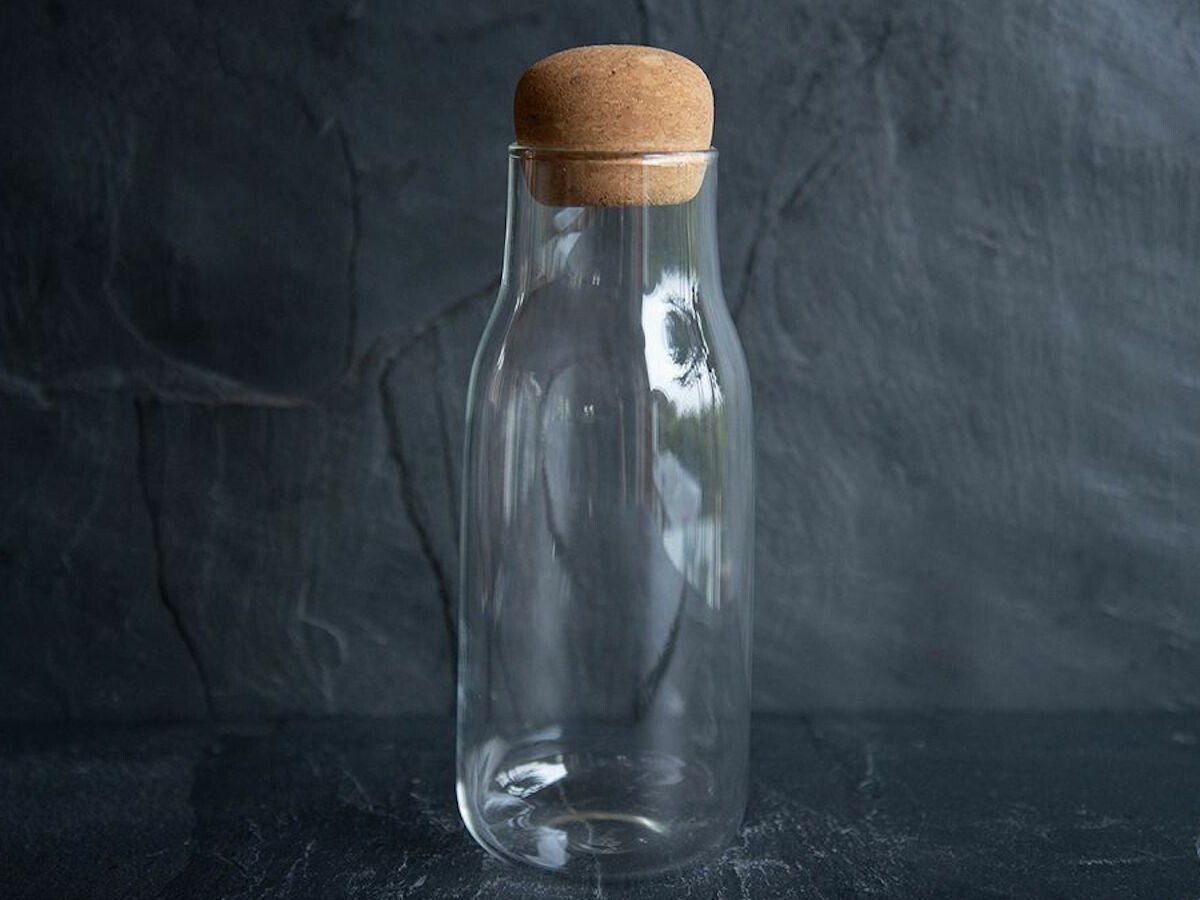 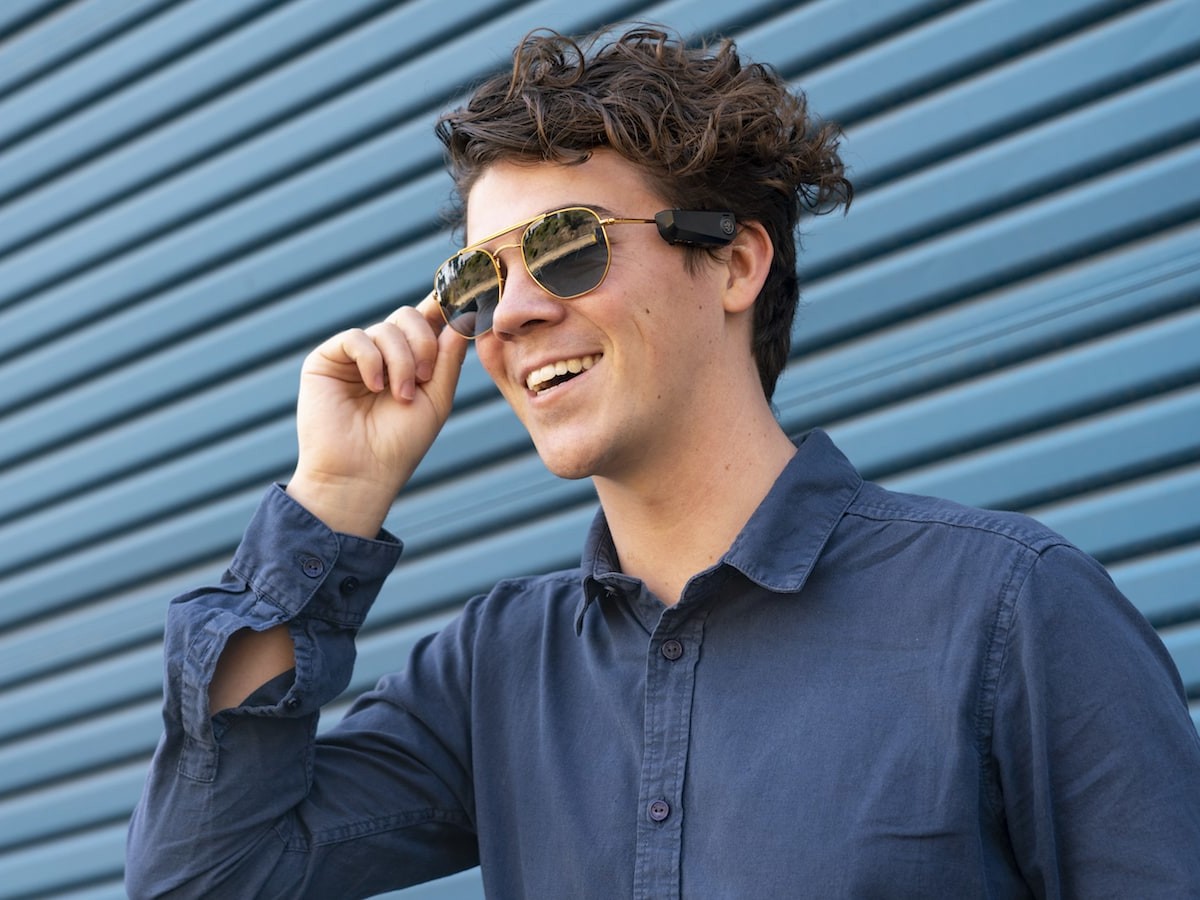