Nintendo’s official Joy-Cons are expensive, prone to “Joy-Con drift,” and uncomfortable for people with big hands. But don’t worry, third-party Joypads are nearly half the price of the real thing, and solve many of the Joy-Con problems that Nintendo refuses to address.

Looking for full-sized gamepads? Check out the best Switch controllers not made by Nintendo.

What to Look for in a Joy-Con Replacement

The days of crappy third-party controllers are long gone, but you still have to do a little thinking before you pull the trigger on replacement Joy-Cons. Some of the features from Nintendo’s Joy-Cons are absent from third-party options, and additional features, like turbo mode or macro buttons, vary from product to product.

Here’s everything you need to look out for in a set of third-party Joy-Cons:

Now that you know what to look for, let’s cut to the chase. Here are the best third-party Joy-Cons for your Nintendo Switch.

They’re affordable, comfortable, and support rumble and motion control. The ECHTPower Joy-Cons are the best third-party option for most people. Their colorful ergonomic design is perfect for on the go gaming, and the controllers’ 10-hour battery life can withstand even the longest gaming session at your TV, whether you’re playing solo or in split mode with a friend.

Binbok’s Joy-Cons are legendary for a reason. They feature an ergonomic design with a textured grip, rumble and motion support, a high-quality D-pad, and RGB lighting around the joysticks. With a 10-hour battery, an included Joy-Con grip, and support for portable, wireless, or split multiplayer mode, the Binbok Joy-Cons are a fantastic alternative to the real thing.

The Binbok Joy-Cons feature two programmable macro buttons and two turbo buttons. The RGB lighting features eight different colors, which you can change at any time through a button command (hold the turbo button and press down on the joystick). Tired of cramped hands? The Hori Split Pad Pro only works in portable mode, but hey, who cares! It’s the closest you can get to a real controller while playing on the go. Just look at how the D-pad and action buttons are offset from the joysticks—a comfortable configuration that you won’t find on any other third-party Joy-Cons.

The Hori Split Pad Pro doesn’t support rumble or motion controls, but it does have two macro buttons, two turbo buttons, and two rear programmable buttons hidden behind the grip. Keep in mind that the Hori Split Pad Pro probably won’t fit in your Switch carrying case, and to reiterate, this controller only works in portable mode.

Need Amiibo support? BestFire’s affordable Joy-Cons pack rumble and Amiibo support into a Gamecube-inspired package. With a comfortable curved design, a D-pad, and a familiar button layout, the BestFire Joy-Cons are the perfect option for Smash Bros players with a large collection of Amiibo figurines.

This Joy-Con supports portable mode, paired mode, and split mode for mutliplayer. That said, the 6-hour battery life isn’t exactly ideal for playing on your TV, and the rearranged buttons and shrunk-down C-stick aren’t ideal for split multiplayer.

If You Just Need a D-Pad: Hori D-Pad Joy-Con

I you already own a set of working Nintendo Switch Joy-Cons and just want one with a D-Pad, then buy the Hori D-Pad Joy-Con. It’s a replacement for your left Joy-Con that, you guessed it, replaces the awkward directional buttons with a proper D-Pad.

While the Hori D-Pad Joy-Con looks and feels like a regular Joy-Con, it doesn’t have rumble or motion support. Also, it only works in portable mode because it doesn’t have an internal battery or wireless hardware (that’s why it’s so inexpensive).

If You Just Need a D-Pad

How to Set a Custom Timer on Apple Watch 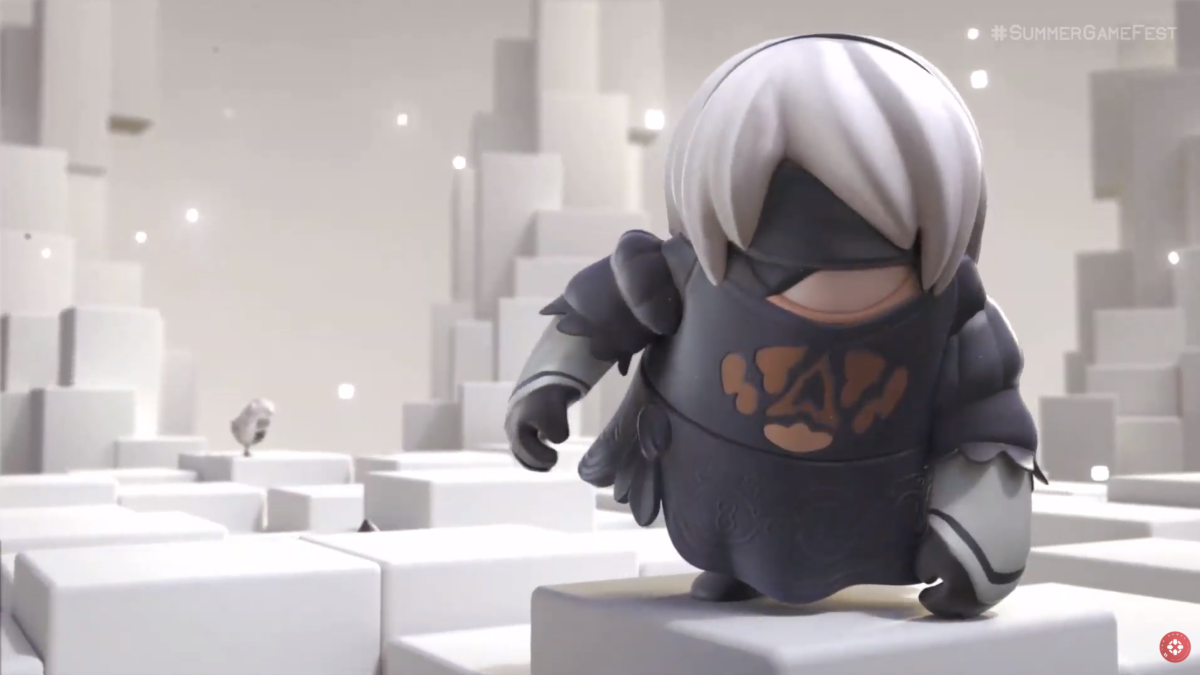