I thought he would stop if I didnt want to do anything else, because thats normal, Paradise said. Thats what you do.

Eventually, according to Paradise, Paul said, If nothing is going to happen, then whats the point? Paradise said he didnt ask for consent but got up from the bed and forced her to perform oral sex.

I couldnt tell him to stop, she said. He just shoved himself in me, he didnt ask for consent or anything. Thats not okay. On no level at all is that okay.

Pauls attorney Daniel E. Gardenswartz told The Washington Post in a statement, Our client categorically denies the allegation and has every intention of aggressively disproving it and pursuing legal action against those responsible for the defamation of his character.

He added, Our client believes that any false allegations diminish the credibility of those who have truly been victims of misconduct.

Paradise has racked up more than 500,000 followers on TikTok, where her account is a mixture of dance, comedy and reflections on her life. Paul, brother to fellow Internet personality Logan Paul, vlogs and performs stunts for more than 20 million subscribers on YouTube.

Paradise said she hadnt originally spoken out because when she entered his house, her photo was taken and she signed an NDA.

She also said she was originally hesitant to tell her story and considered doing so without naming him because she doesnt want to ruin someones career for something they did. I feel guilty, even though I was the one who was assaulted.

Neither Paul nor Paradise has responded to requests for further comment.

The accusation follows a year of controversy for Paul. In June, Scottsdale, Ariz., police charged the YouTuber with criminal trespass and unlawful assembly both misdemeanors connected with the looting of a mall that occurred amid a wave of protests across the nation calling for justice in the death of George Floyd. They were later dropped. At the time of the protest, he said in a statement on Twitter, To be absolutely clear, neither I nor anyone in our group was engaged in any looting or vandalism.

One month later, he drew the ire of Alicia Weintraub, then the mayor of Calabasas, Calif., for throwing an enormous party full of unmasked revelers. A month after that, federal agents executed a warrant to search his Calabasas home in connection with the Scottsdale case, and found weapons, though there appear to be no charges so far.

Paul has made a career out of contentiously inserting himself into national new stories such as when he visited Parkland, Fla., in the aftermath of the Marjory Stoneman Douglas High School shooting and offered a five-point plan to end school shootings, or when he took a disastrous trip to Houston to save thousands of lives after Hurricane Harvey. 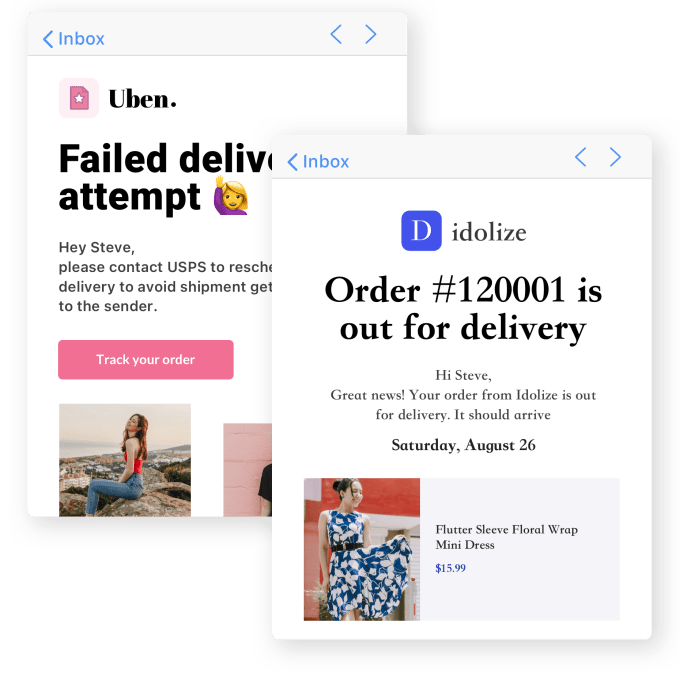 The DeanBeat: Now the next generation games are getting closer