Standard Energy, a vanadium ion battery developer, announced today it has raised a $8.9 million Series C from SoftBank Ventures Asia. The South Korea-based company says its batteries advantages over lithium ion include less risk of ignition and the ease of sourcing vanadium. The latter is an important selling point, as electric vehicle makers face a potential shortage of lithium ion batteries.

Lithium ion batteries will continue to be used in hardware that needs to be mobile, such as electric vehicles or consumer devices like smartphones, but vanadium ion batteries are suited to stationary customers, like wind and solar power plants or ultra-fast charging stations for electric vehicles (Kim said Standard Energy is scheduled to ship its batteries to an ultra-fast charging station in Seoul soon).

Founded in 2013 by researchers from the Korea Advanced Institute of Science and Technology (KAIST) and the Massachusetts Institute of Technology (MIT), Standard Energy expects one of its main customers to be the energy storage systems (ESS) sector, which the company says is expected to grow from $8 billion to $35 billion in the next five years.

A large number of renewable energy projects have slowed or even stopped in many places due to the unstable battery performance of lithium ion. VIB cannot be as compact as lithium ion. However, ESS projects or solutions including renewable energy plants provide enough space for our products to be integrated into their systems, said Kim.

Standard Energy has already performed a total of over one million battery testing hours, including in a lab, at a certified battery performance test site and in actual operations. Kim said the company is confident its performance data will convince customers to adopt vanadium ion batteries.

In a press statement, SoftBank Ventures Asia senior partner Daniel Kang said, The existing ESS market was in a state of imbalance due to the rapidly growing demand, and safety and efficiency issues of products. Standard Energy is expected to create new standards for the global ESS market through its innovative material and design technology with massive manufacturing capabilities. 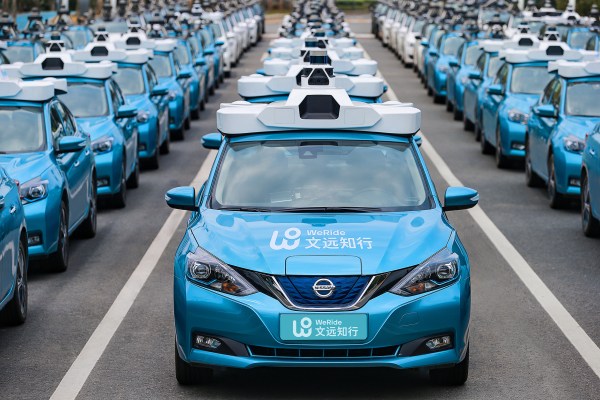