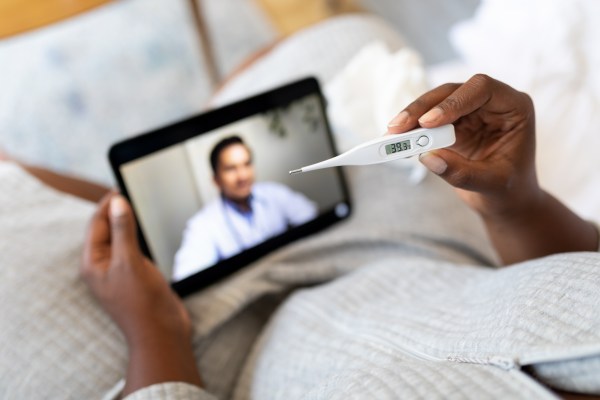 
The pandemic has made telemedicine video visits in the U.S. almost commonplace, but in Latin America, where broadband isnt widely available, 1Doc3 is using text and chat to provide access to care. Today, the Colombia-based company announced a $3 million pre-Series A led by MatterScale Ventures and Kayyak Ventures.

Im on a nice MacBook for this interview, but thats not the case of most people in LatAm, said Javier Cardona, co-founder and CEO of 1Doc3. The companys name is a play on the phonetics of 1, 2, 3 in Spanish.

Reaching your primary care doctor when youre not feeling well is getting harder and harder, and 1Doc3 aims to solve that problem in LatAm by offering a telemedicine platform powered by AI that does symptom assessment, triage and pre-diagnosis before connecting the patient to a doctor.

In 97% of our consultations, youre connected to a doctor in a matter of minutes, Cardona said.

After seeing the doctor, the patient can also get their prescriptions delivered to their home through 1Doc3. The startup, like others in the space, is trying to close the loop so patients can get care quickly without having to leave their homes.

In addition to Colombia, the company already has operations in Mexico and plans to use part of the funding to expand further in the region as well as building out a marketing and sales team, which it hasnt had thus far.

1Doc3 reaches customers directly and by establishing corporate partnerships where the companies themselves pay for their employees medical care through the startup. One of Cardonas goals is to bring the unit economics down so that smaller businesses can also afford 1Doc3, which for corporates, now charges between $3-4 a month/employee.

For big companies, the money isnt an issue, but our region is comprised of small to medium-sized businesses, Cardona said.

The company, which was founded in 2013 and was a finalist in TechCrunchs Latin American Battlefield in 2018, experienced massive growth in 2020, going from 2,500 to 35,000 consultations per month from February to December 2020, respectively, which led the company to be cashflow positive last year. In March of 2021, the company had $120,000 in MRR.

Like many startups, the jolt to found 1Doc3 came from a personal experience faced by the founder.

When I was in Tanzania I had a medical need and I was definitely not going to go to a doctor in Tanzania, and I couldnt reach any doctor online, not even in the U.S., and I became a little obsessed with this problem, said Cardona, who was working in the Middle East and Africa at the time.

This round brings the total raised by 1Doc3 to $5 million. Other investors that participated in the round include Swanhill Capital, Simma Capital and existing investors The Venture City, EWA capital (previously Mountain Nazca Colombia) and Startup Health. 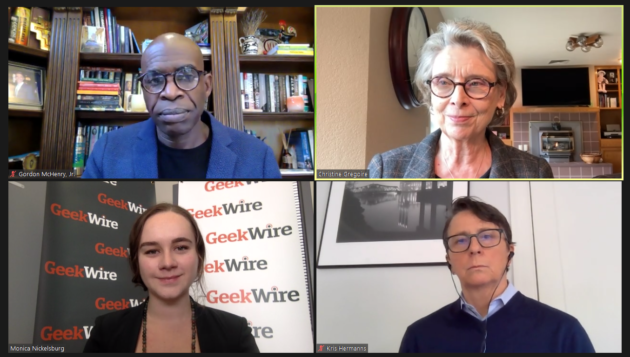 Can downtown Seattle bounce back? Community leaders discuss how city can rebound after COVID

AI consumes a lot of energy. Hackers could make it consume more.