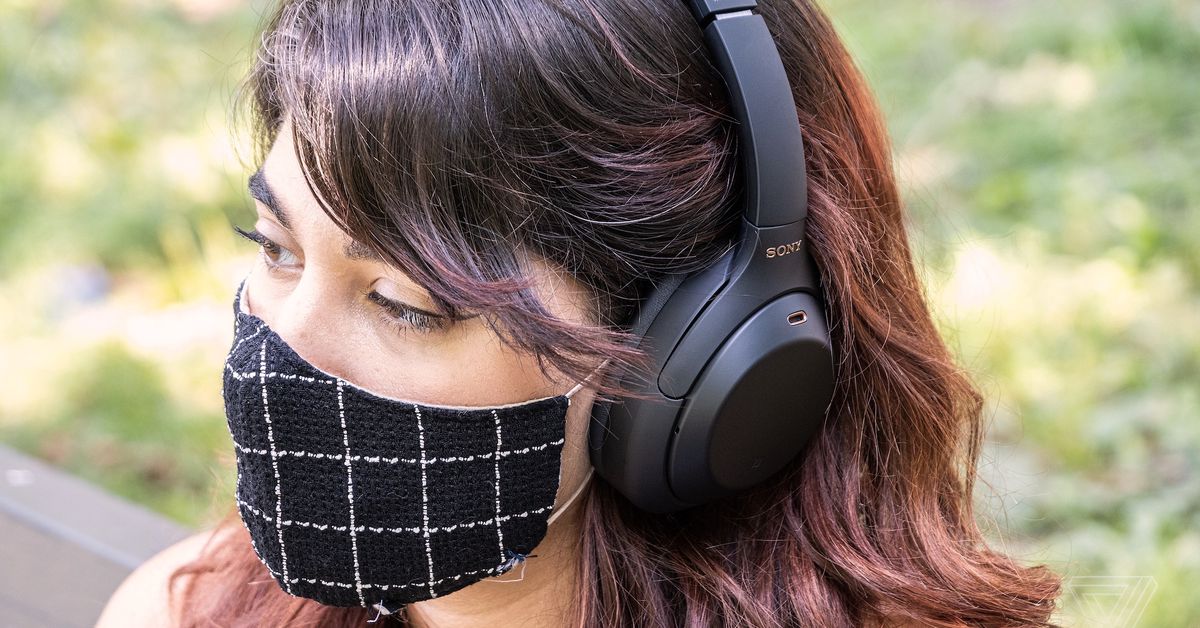 
Apple Musics payment rate for artists and labels is fundamentally a penny per stream, according to a letter from the company posted on its artist dashboard and first reported by the Wall Street Journal. That payment rate is higher than Spotify, which has a confusing variable rate scheme that basically tops out at a half-penny per stream.

Announcing a penny-per-stream rate is a nice PR win for Apple Music, since it is 1. very simple and 2. Spotify hates talking about its per-stream payments, which the company insists are a misleading figure. Seriously, it just launched an entire website called Loud&Clear last month designed to help artists and fans understand how payments work, and a good chunk of it is devoted to explaining why per-stream rates are not the right thing to focus on. Its a lot of copy like this:

In the streaming era, fans do not pay per song and services do not pay per stream, so we dont believe a per stream rate is a meaningful number to analyze. Still, we understand that artists find it useful to calculate an effective per stream rate or, in other words, a revenue-to-streams ratio dividing the total size of the royalty pool on Spotify (the numerator) by the total number of music streams on Spotify (the denominator). Both of these numbers are growing incredibly quickly every year.

There are a number of factors that contribute to that ratio looking small, which we understand can seem problematic.

Right. It is important to note that Spotify runs a massive ad-supported music service with very different economics to the paid Spotify Premium tier, while Apple Music only offers a paid service. And Spotify is way bigger, with 345 million total users, of which 155 million are paying Spotify Premium customers. (Its hard to put good numbers on how big Apple Music is currently; the companys last public number is more than 60 million subscribers from June 2019, and more recent estimates have it at 72 million.)

In any event, Spotifys argument is that it pays lower variable rates on far more streams, while Apples happy to say that it pays a higher, simpler rate on fewer streams. Neither argument really solves the essential economic problem of streaming, which is that most artists cant make a living on streaming royalties alone, which is why everyone is out there selling NFTs and hoping the concert business comes back in force soon. 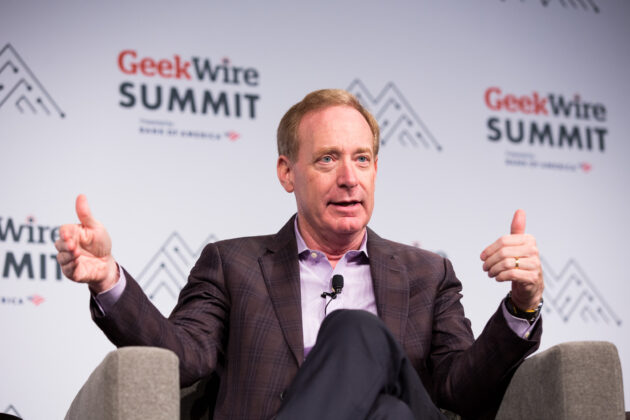 Microsoft’s Brad Smith: secret subpoenas, gag orders should be the exception not the rule Apple AirTags hands on: The impressive trackers are getting an Android app 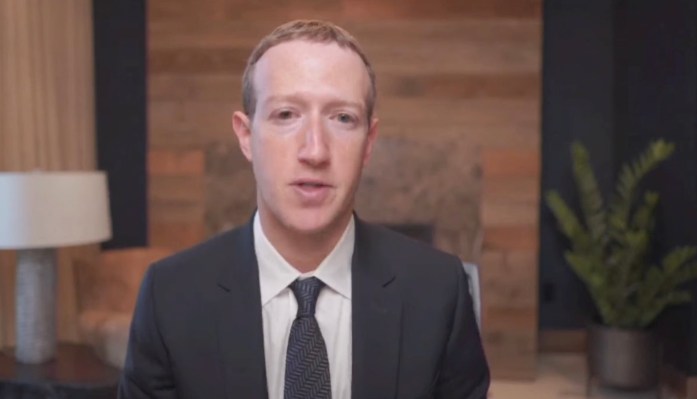