ASUS absolutely wowed us with last year’s Zephyrus G14. It was thin, light and one of the most powerful notebooks we’d ever seen, thanks to AMD’s Ryzen 4000 processor. But, given the sheer madness of 2020, I never got a chance to check out its larger sibling, the G15. It basically took most of what I loved about the G14, and put it in a more traditional 15-inch notebook. Sounds like a surefire winner, right? Now after testing out the 2021 edition of the Zephyrus G15, its clearer than ever that ASUS has practically mastered the art of making gaming laptops.

It wasn’t always this way for ASUS. Its original Zephyrus laptop was one of the first thin and light machines to stuff in NVIDIA’s GTX 1080 GPU, but it was awfully expensive and had terrible battery life. Over the years, ASUS refined its designs to be much more practical. The Zephyrus G14 was particularly impressive because it weighed just 3.5 pounds, yet it managed to fit in an RTX 2060 GPU, a shockingly powerful AMD CPU, and a decent battery performance.

Naturally, the G15 isn’t as light, but at 4.2 pounds it’s still a bit easier to carry than the 4.5-pound Razer Blade and most other 15-inch notebooks. It’s also just as impressive as the G14 design-wise, with a sturdy magnesium-aluminum case and a unique dot-matrix pattern on the lid. ASUS filled those tiny holes with a unique prismatic material in our review unit, but on some models they’ll have tiny LEDs for displaying pixelated graphics.

Under the hood, the G15 features AMD’s Ryzen 9 5900HS, NVIDIA’s RTX 30-series GPUs, and an optional 1,440p (Quad HD) display running at 165Hz with G-SYNC/FreeSync support. It’s one of the first gaming laptops to rock AMD’s new hardware, and that alone makes it a compelling purchase. We’re still waiting for Intel to release its beefier 11th-gen H-series chips. So if you want something a bit more future-proof, a Ryzen 5000 notebook just makes more sense.

Our review unit included NVIDIA’s RTX 3080 Max-Q and that 1,440p screen, which felt like a perfect pairing. As I wrote in our MSI GS66 Stealth review, that resolution is a nice upgrade over 1080p displays, without being as demanding as a 4K screens. While mowing down baddies in Destiny 2, or hopping through several rounds of Overwatch, the G15 looked silky smooth. And when I was able to take a breath, it was easy to see how fine edges and other details looked a bit clearer than on a 1080p screens.

While the Zephyrus G15 is powerful enough to deliver over 100FPS in 1,440p with graphics cranked on both games, what mattered more to me was how well the screen kept up with all of the action. And boy, did it deliver. I felt like I had an extra advantage during frenetic firefights, since the screen was able to easily follow my twitchy mouse movements, and it was also helpful when I needed to slow down and line up a sniper shot. Having a high refresh speed, and a screen that can automatically synchronize with your current frame rate, is the gaming equivalent of hearing a symphony in perfect harmony.

The G15 doesn’t have the speediest 1,440p screen around MSI’s GS66 can reach up to 240Hz but faster options also cost a lot more. And unless you’re an aspiring e-sports player, you’ll probably have a tough time even seeing the difference beyond 120Hz.

Just like with NVIDIA’s RTX 2080 mobile GPUs though, don’t expect desktop-level performance with its 30-series laptop hardware. Even the RTX 3080 in our review unit struggled to run Cyberpunk 2077 with maxed out ray tracing settings and graphics in 1,440p. It chugged along between 40 and 45 FPS, which is playable but not exactly what I’d like to see from such an expensive machine. Even NVIDIA’s DLSS technology, which boosts framerates by rendering games at a slightly lower resolution, didn’t help much. I settled on playing Cyberpunk with medium ray tracing settings and DLSS to get a smoother 55-63 FPS.

When it comes to benchmarks, the Zephyrus G15 outperformed MSI’s GS66 in Geekbench 5’s multicore score, but otherwise the two laptops were fairly neck-and-neck. Their 3DMark TimeSpy Extreme numbers, for example, were practically identical. That could be a sign of just how much Intel caught up to AMD’s performance last year, as MSI’s notebook was powered by an older 10th-gen CPU. Under load, ASUS’s fans are definitely noticeable, but not nearly as annoying as the GS66’s whiny blowers. The G15 also lasted an impressive eight hours and 50 minutes on our battery test, well below the near 13-hour benchmark of the G14 , but 25 minutes better than the GS66.

The Fight to Define What Clean Energy Means 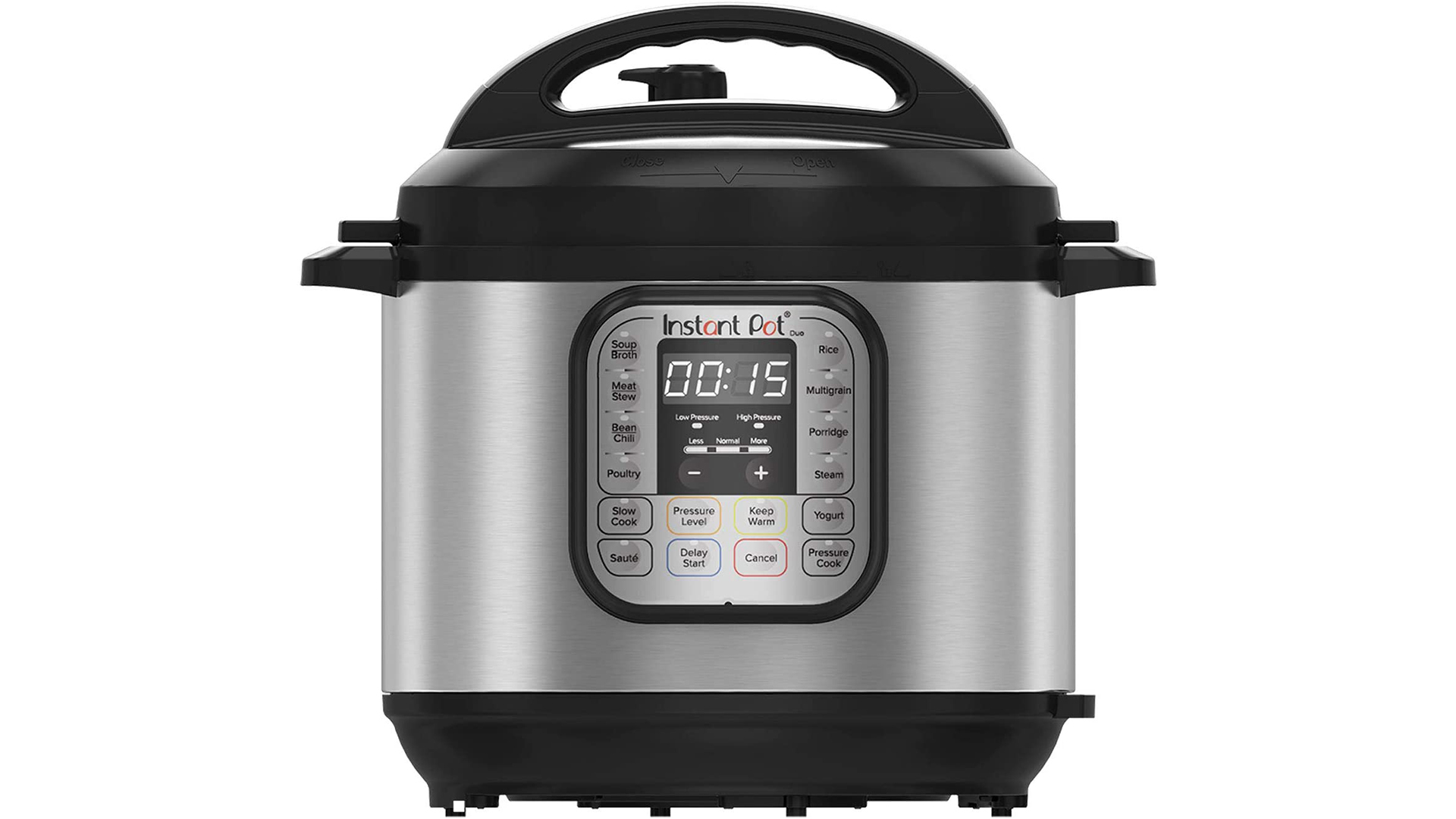