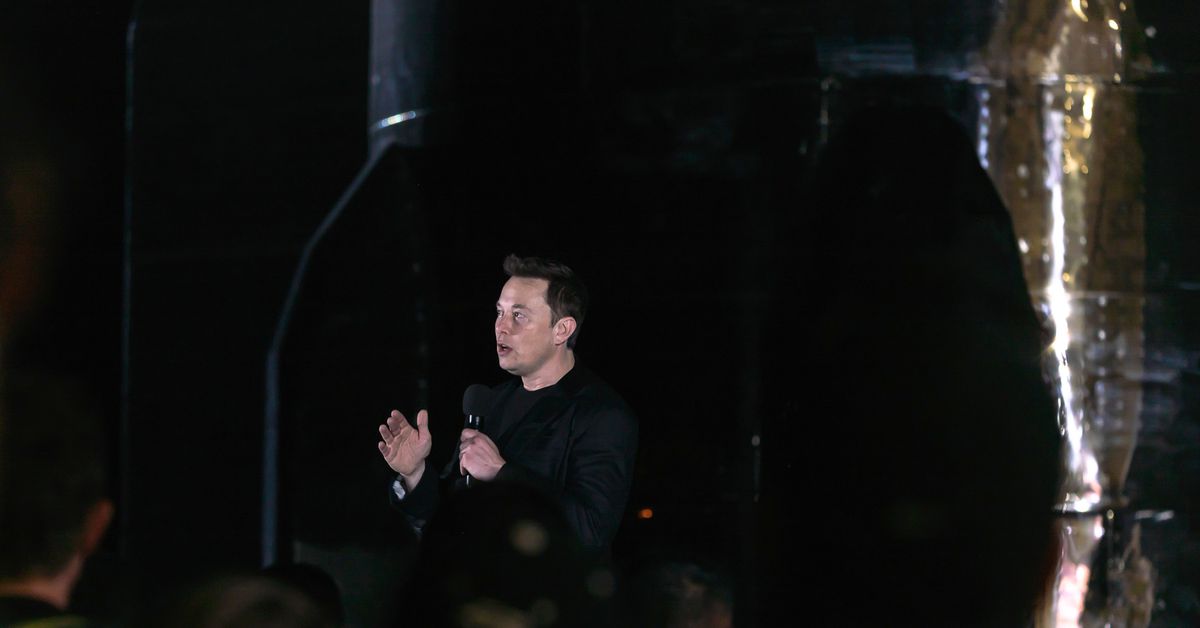 
NASA picked Elon Musks SpaceX to receive $2.9 billion to build a lunar lander, as part of the Artemis mission to send humans to the Moon by 2024, The Washington Post reported. Its a major vote of confidence in SpaceX from NASA as no other company received money.

There were three major contenders for the project. SpaceX beat out Jeff Bezos Blue Origin, working with a selection of other aerospace companies, and Dynetics, a defense contractor. NASA had previously rewarded all three contenders with a combined $967 million to develop lunar lander concepts.

NASA was expected to pick two companies to receive contracts today on the first Moon landing mission since the Apollo program. So giving the contract to SpaceX alone is a slap in the face to Blue Origin in particular and its team, which included Lockheed Martin and Northrop Grumman. In the commercial crew program, for instance, both Boeing and SpaceX received contracts. The redundancy gave NASA options in case one of the companies didnt deliver.

No other company received money from NASA

The SpaceX bid was Starship, the next-generation spacecraft the company is building in Boca Chica, Texas. Its expected to be able to carry a crew of astronauts and 100 tons of cargo. Starship is supposed to use its main engines to lower itself to a hard surface, such as the Moon or Mars. SpaceX has successfully landed Starship once on March 3rd, though it blew up almost immediately afterward. Another landing attempt, on March 30th, also ended in flames.

The Artemis mission will land the first woman on the Moon, as well as the first person of color. (So far, only white men have walked on the lunar surface.) In November, the 18 astronauts who were part of the Artemis team were introduced. 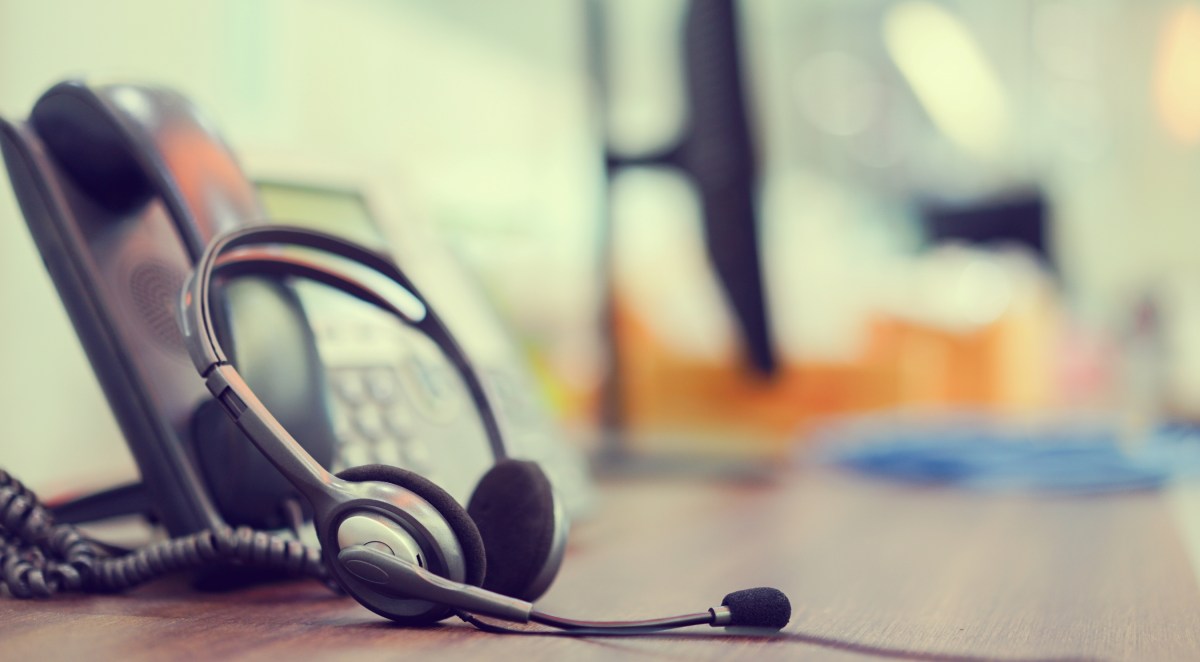 How Playable Worlds is building a cloud-native sandbox MMO