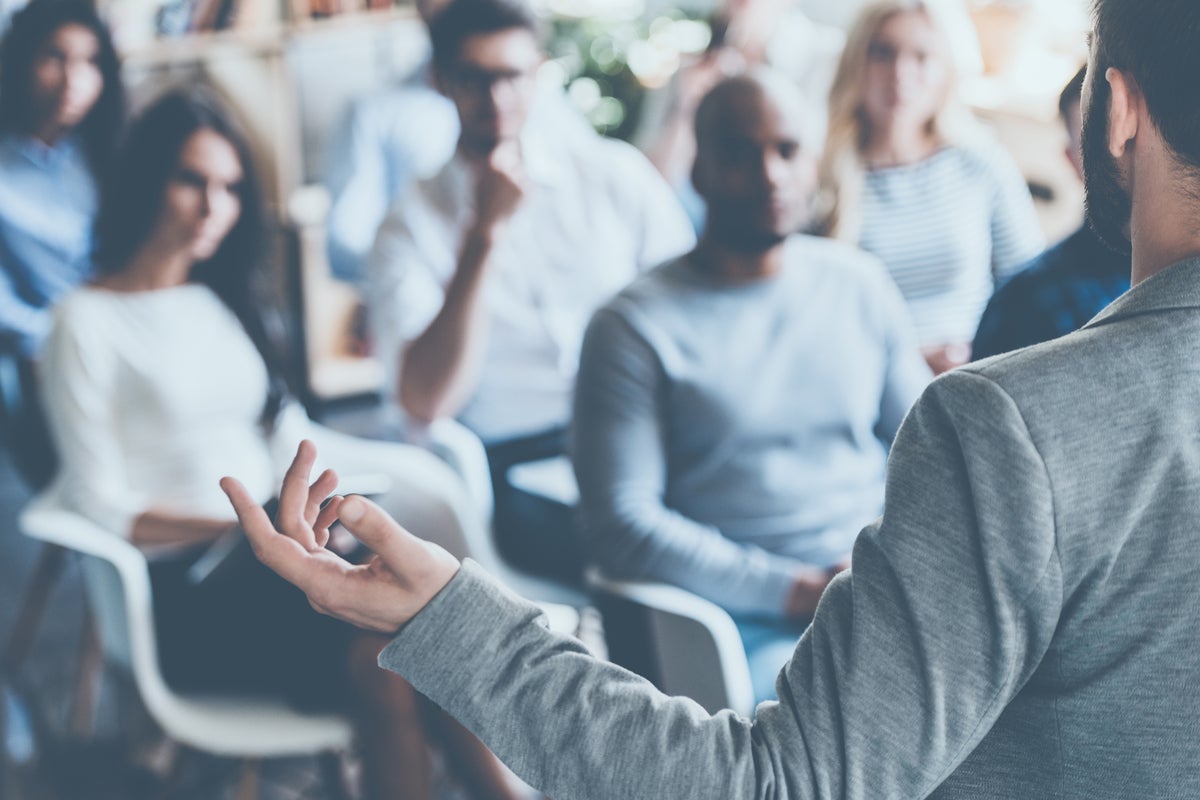 
Disclosure: Most of the vendors mentioned are clients of the author.

When I first started in technology, I worked for ROLM Systems and our employee events were largely weekly: wed get together on Friday afternoons for beer, snacks, and updates. All-hands meetings were less frequent and required travel; they were nowhere near as much fun but just as critical for understanding top-level strategy and my role within it. (I was less a fan of these because Id often end up getting a virus large crowds and finger food are a danger and spending a week to recover every other time.)

But big events often get employees, particularly sales employees, fired up and motivated. And they help create critical connections we often need to complete a task or progress as an employee. Ive been wondering how companies are handling these things during the pandemic, so I was excited to be invited to Lenovos all-hands meetingvirtually. It was nicely done, given the limitations of technology.

Heres what worked, what didnt, and what it foreshadows about the future of these kinds of corporate events.

The elements of a successful company meeting

Lenovos executive team hit every element I typically expect at one of these company-wide sessions. The CEO and different division heads spoke about Lenovos market share, leadership, and gains touting the company as the most successful multinational, at least in its segment. They also conveyed the unique nature of Lenovo with leaders from a variety of geographies and backgrounds.

Employees that stood out as leaders or thought outside of the box to accomplish needed change were called out. This recognition for successful rule breakers is critical if you want employees to take the needed risks a company needs to advance; otherwise, the status quo can discourage risk-taking or push people to leave a company.

A significant portion of the event focused on work/life balance, which was sacrificed in many companies for productivity gains during the pandemic. People are burning out, and unveiling ways to get help, new initiatives, and directives to avoid burnout is critical at this time. There was also a drive to get employees to volunteer in their communities, help with social engagement, and provide a break from day-to-day work.

Presenters were well-rehearsed and provided the necessary professional approach to the material. (I still favor what Microsoft used to do with funny videos and humor, though I know it is better not to do humor than to do it badly.)

What didnt work as well

Like most of the presentation tools we now have at our fingertips, the one Lenovo used didnt capture applause; it relied instead on emojis, all positive. I get why that was the case, but speakers tend to get (and give back) energy with an audience, and emojis just dont cut it.

This same week at Nvidias GTC, Touchcast was showcased using Nvidia Maxine; it may well provide a better audience-to-speaker bridge for events like this. It seems to do a far better job of bringing a virtual audience into an event. Lenovo and Nvidia are close partners, so I expect these advances may well be considered for Lenovos next event.

Another thing that wasnt working well was the interaction between moderators. Due to latency issues, conversations between them were sometimes painful. Id also suggest looking at automated translation that matches the gender of each the speaker. I find a womans voice coming out of a mans mouth or vice versa can be a distraction. Machine translation now outperforms human translators and AI is a growing competency at Lenovo so this is something that can be corrected.

Finally, big company events arent just about the content, theyre also about connections. As a non-Lenovo employee, I wouldnt have been included in any such efforts, so I cant critique what Lenovo did. However, at the GTC event, Vicki Dobbs Becks presentation of ILMxLAB (the folks who create much of the Disney movie magic) identified a future path. Using mixed reality, which Lenovo is heavily invested in, you can create dynamic meeting places with what appears to be in-person-like experiences. You can even have AI-powered virtual droids facilitate these virtual one-on-one, or one-to-few emulated in-person conversations.

Wrapping up: Progress made, light at the end of the tunnel?

Blending how Lenovo did its all-hands meeting with the future technology showcased at GTC, I can see a path where doing all-hands-meetings in person no longer makes sense. Lenovo was close with the right content, but the engagement was limited. Those limitations can be addressed with the coming of ever more capable mixed reality solutions, tools such as Nvidia Universe and Maxine, and Touchcast.

We arent where we need to be yet, but with companies like Lenovo, Nvidia, Disney (ILMs parent), and Touchcast, I think well get there within three years or so.

We are already so close. 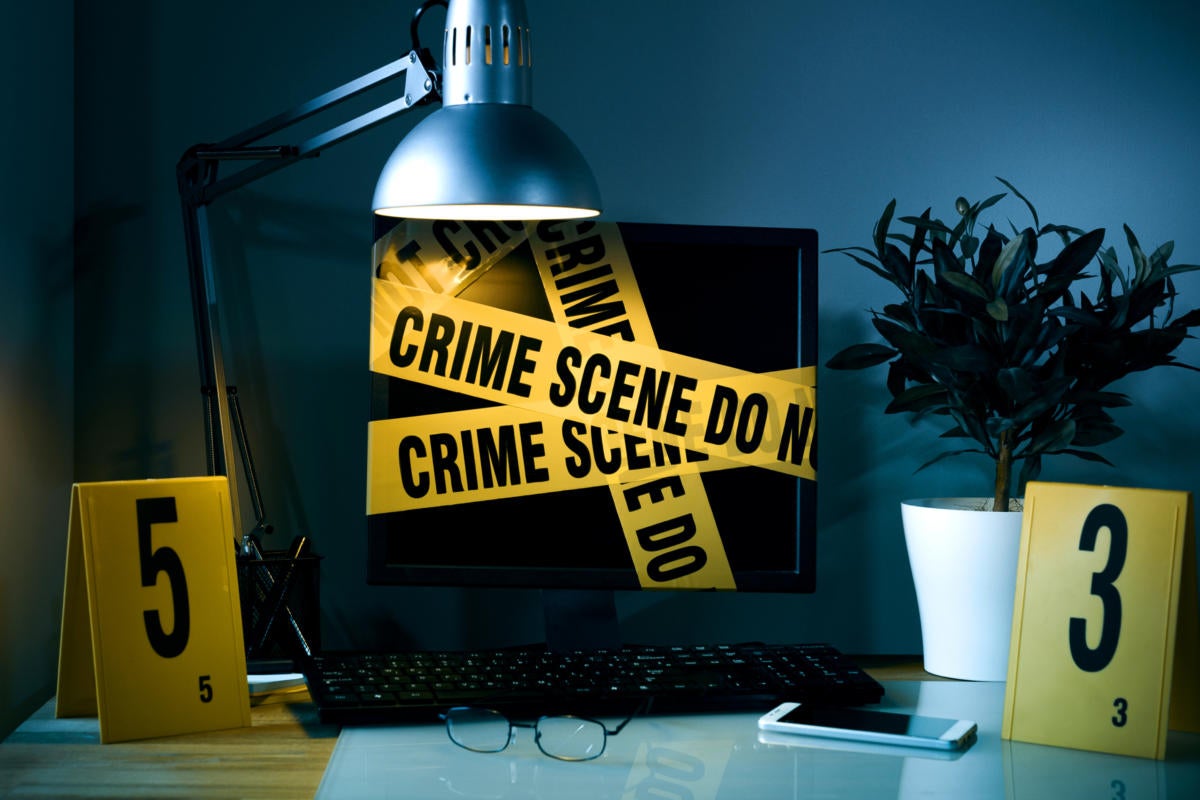