The strength ofsmarthome is the dozens of options that support every goal. The weakness of smart home is the dozens of ecosystem that often don’t play well together. Project CHIP, from Apple, Amazon, Google, and more, wants to solve that, and the standard’s first devices could launch in 2021.

Apple, Google, Amazon, and the ZigBee alliance first announced Project CHIP back in early 2020 with a big goal—unify all the ecosystems. Rather than simply add one more standard to the list of ever-growing standards, Project CHIP hopes to solve the underlying problem by unifying under one existing standard—internet protocol.

It’s similar to what the Thread group tried for years, and that group even joined Project CHIP in the long run, as did more and more manufacturers. IKEA, Signify (Philips Hue), Kroger, Samsung, and even Wyze joined CHIP. But the initial announcement was merely a concept, not a fully built standard ready for devices.

According to a ZigBee Alliance webinar earlier this week, the spec is nearing completion, and companies should be able to submit smart home devices for certification later this year. The hope is to have the devices ready in time for the holiday shopping season.

Project CHIP works on several layers, low energy Bluetooth for setup, WiFi for anything that requires a lot of bandwidth (like security cameras), and Thread’s mesh network protocol for low-bandwidth devices like smart lights and motion sensors. Some devices are already Thread-ready or Thread-capable, like Apple’s HomePod Mini and Nanoleaf’s new Essentials line. In theory, getting those devices certified for Project CHIP should be easy.

On the backend, making a device Project CHIP certified should be an easier process than trying to support a half dozen different standards like Google Assistant, Alexa, ZigBee, and more. That often led to devices that did better in one area than another and confusion as to what a particular device might support in a given scenario.

And that’s a win for consumers. If Project CHIP takes off, you won’t have to worry about picking something that works with your particular setup. Suppose Project CHIP becomes the new universal standard. In that case, so long as the device is Project CHIP certified, it should work across the board with other Project CHIP certified devices, regardless of which company manufactured it or which radios it uses.

It’s still early days, though, and too soon to tell if Project CHIP will succeed where other groups have tried and failed. 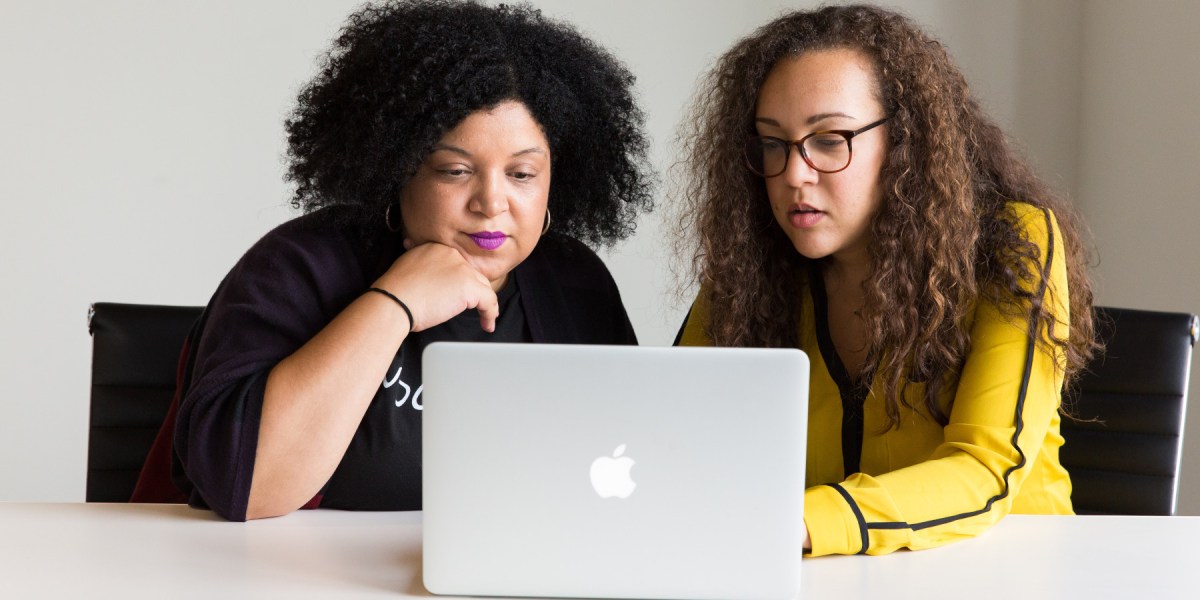 Epic v. Apple and the Plan to Avoid Looking Like the Baddies