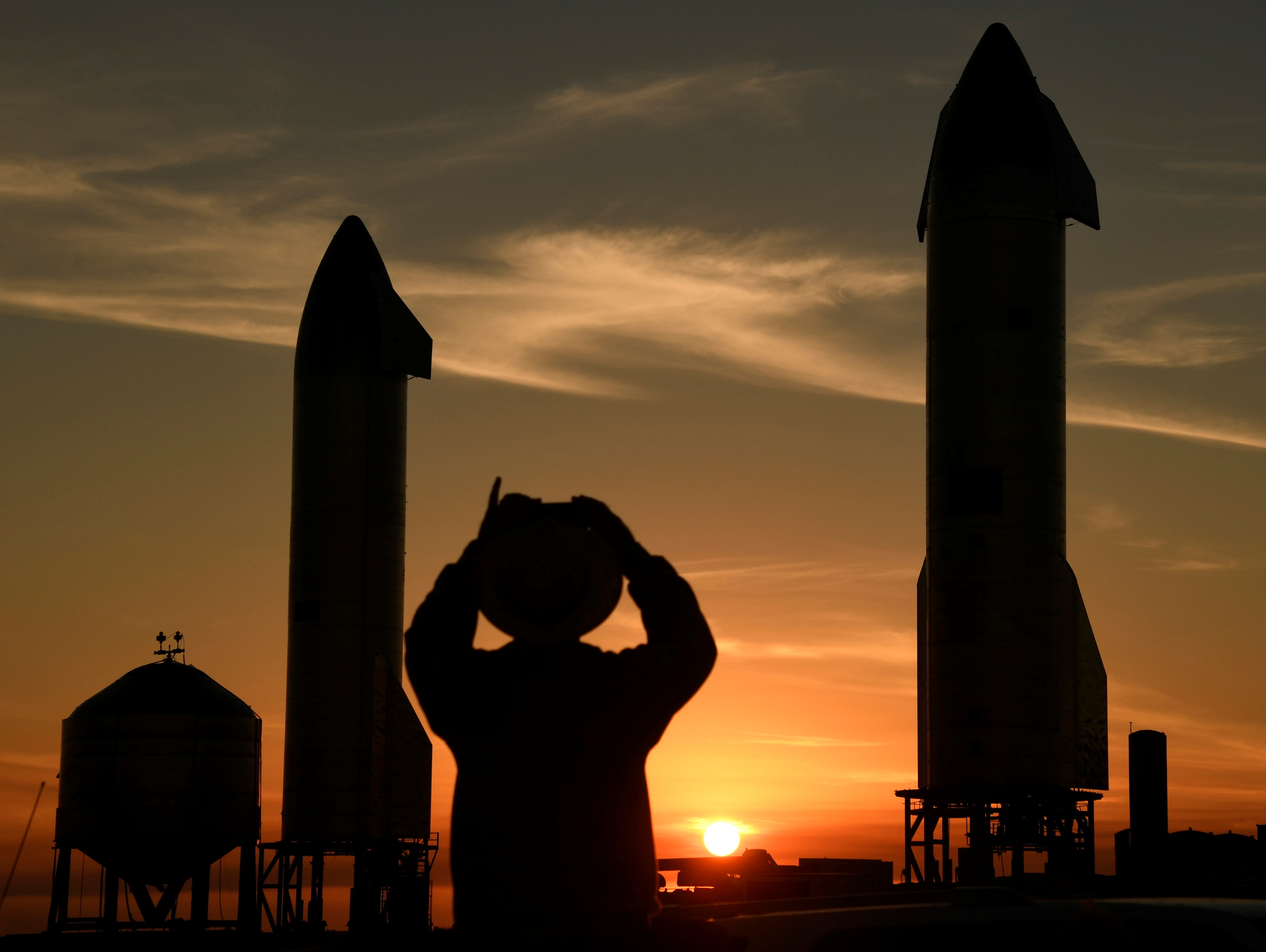 
NASA has chosen SpaceX to build spacecraft that will take humans to the Moon for the first time since the Apollo program wrapped up in 1972, the Washington Post reports. The agency will announce which company or companies won the contract for the Artemis lunar lander at a press conference on Friday at 4PM ET.

SpaceX is said to have beaten out Blue Origin (which teamed up with key aerospace players like Lockheed Martin) and defense contractor Dynetics to win the $2.9 billion contract. It was previously expected that NASA would select two of the companies.

NASA tends to pick multiple contractors for its key programs to promote competition and to ensure there are several options in case a provider can’t make good on its proposal. It chose all three for the initial step of the contract last year but it has reportedly decided to go all in on SpaceX.

The company pitched its Starship for the Artemis missions. Although SpaceX has been encountering problems with the reusable spacecraft during testing (all of the prototypes have crashed and/or exploded thus far), NASA seems confident the company can get it right. SpaceX is still planning to take Starship into orbit later this year.

The contract would be a major victory for SpaceX. It’s already working with NASA to ferry astronauts to and from the International Space Station, with the next mission scheduled for April 22nd.

When the Artemis program spun up under the Trump administration, the goal was to take astronauts back to the Moon in 2024, but the timeline for the project is under review. NASA doesn’t currently have the funding it needs to make the mission happen by 2024 either. The agency plans to land a woman and person of color on the Moon for the first time through the program, and it has put together a shortlist of eligible astronauts for the early missions. 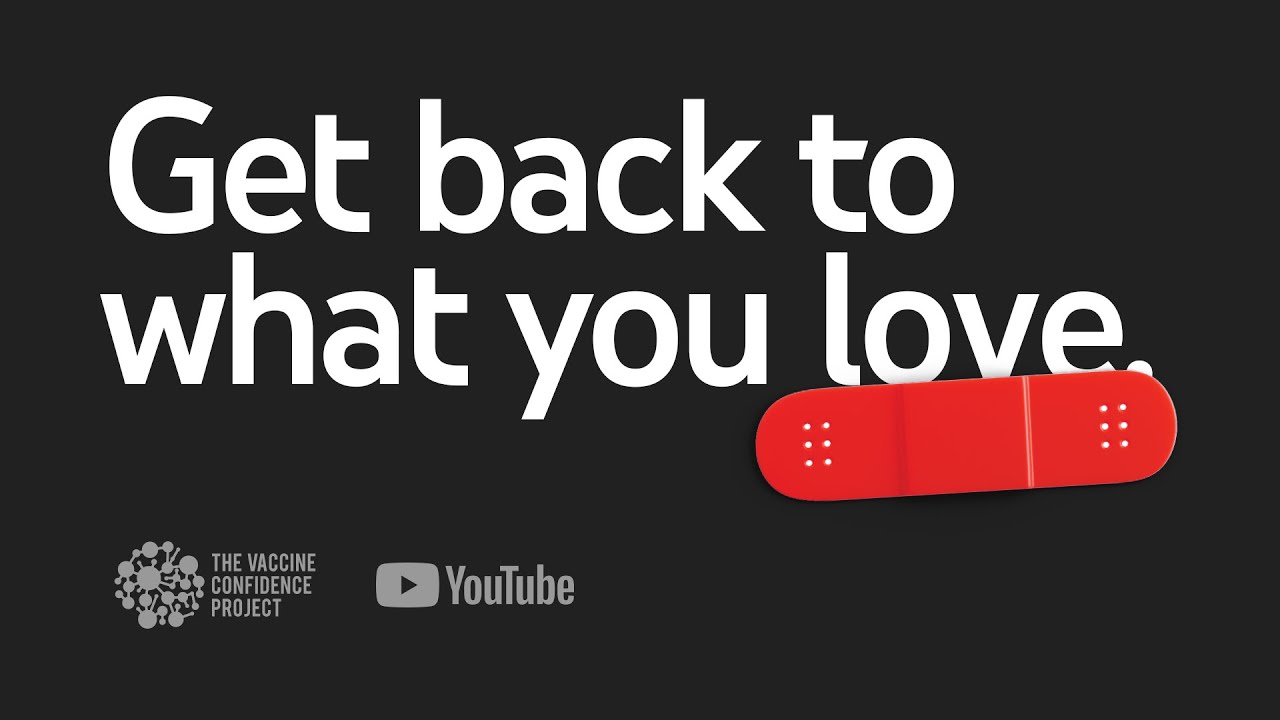