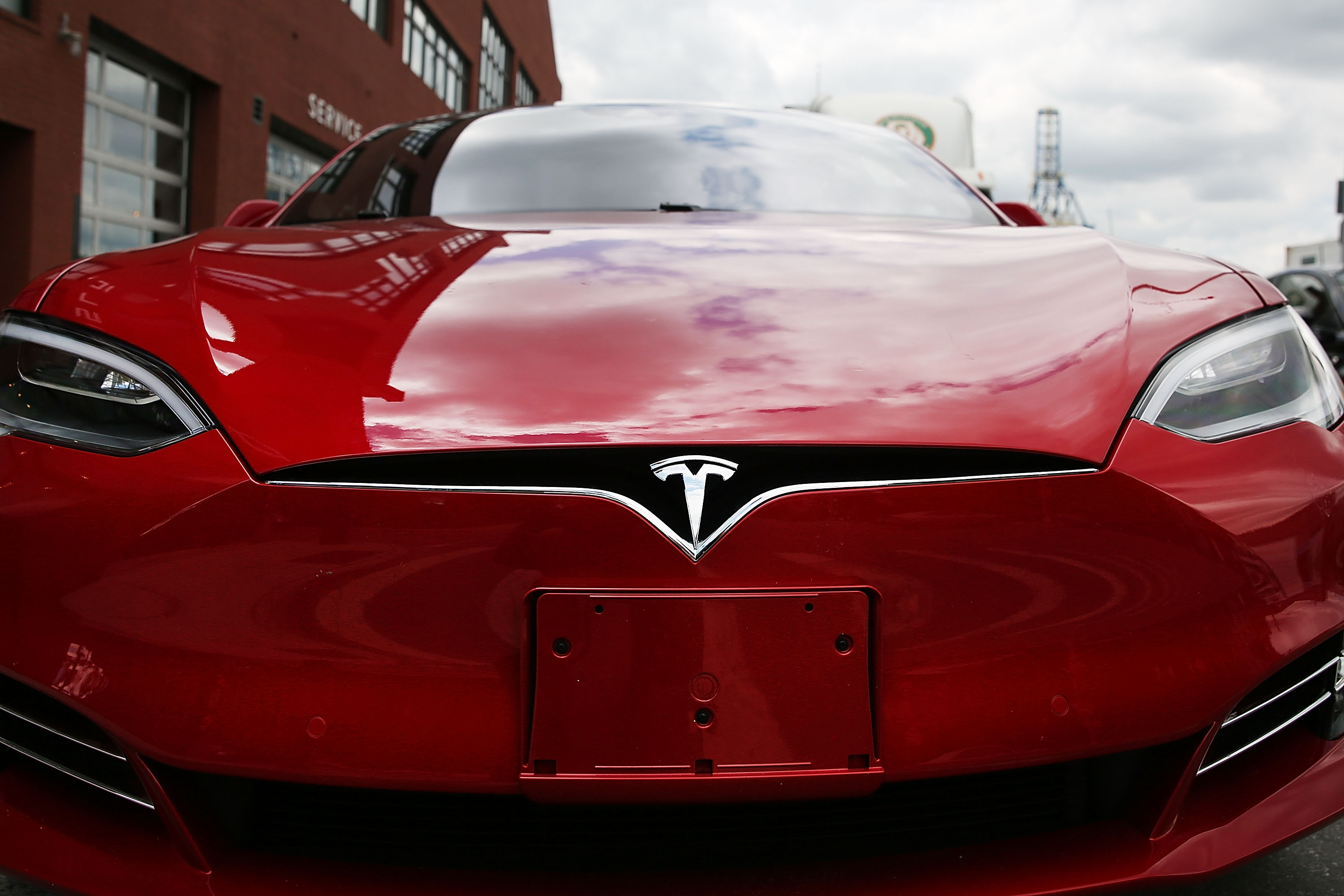 
Tesla has settled with a former employee that it sued for downloading data related to its Autopilot feature, Reuters has reported. Tesla filed the lawsuit against Cao Guangzhi back in 2019, accusing its former engineer of copying data to an iCloud account and taking it to his new employer, China’s XMotors (owned by Xpeng).

Cao reportedly made a monetary payment to Tesla as part of the terms of settlement, but the amount and other details were not disclosed. Cao’s legal representative confirmed the settlement, saying he never provided Tesla information to XMotors or any other company. XMotors was not a party in the case, and said it developed its own self-driving technology in-house and respected intellectual property rights.

In its original filing, Tesla said that its Autopilot feature was the “crown jewel of Tesla’s intellectual property portfolio.” The company recently released its Full Self-Driving update, offering new features like automatic lane-changing, auto-parking, summon and more. An NTSB board recently said in a series of tweets that the Full Self-Driving name was “deceptive,” as it’s “not true… that the vehicle can drive itself right now.”

These Mutant Rabbits Walk on Two Legs, and Geneticists Now Know Why

Deaths in America Surged in 2020, Well Beyond Official Covid-19 Toll