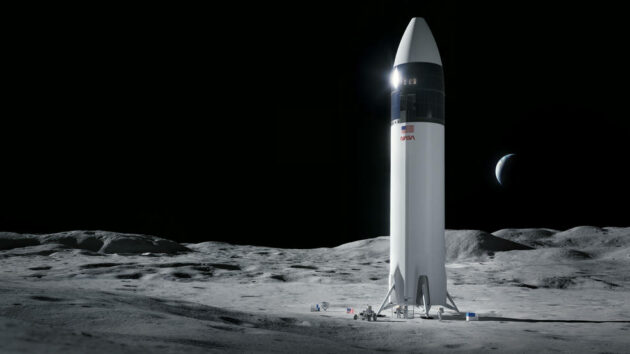 
In a surprise move that was dictated by budget constraints, NASA is awarding $2.89 billion to SpaceX alone for the development of its Starship super-rocket as a lunar landing system for astronauts leaving out Alabama-based Dynetics as well as a team led by Amazon founder Jeff Bezos Blue Origin space venture.

If all proceeds according to plan, SpaceX would demonstrate Starships capabilities during an uncrewed mission to the lunar surface, and then follow up with a crewed demonstration mission for NASAs Artemis moon program in the mid-2020s.

NASAs Artemis program is well underway, as you can see, and with our lander award today, landing the next two American astronauts on the moon is well within our reach, Steve Jurczyk, the space agencys acting administrator, said today during a teleconference announcing the award.

In a tweet, SpaceX said it was humbled to help @NASAArtemis usher in a new era of human space exploration.

NASA also plans to set up a follow-up competition for future crewed lunar landings that would be provided as a commercial service. Kathy Lueders, NASAs associate administrator for human exploration and operations, said that could serve as another on-ramp for Blue Origins team and Dynetics.

Were actually hoping that everybodys out there, and [hoping that] even new providers are out there and starting to look at the best opportunity to have a sustainable lander system, and being able to provide sustaining landing services for multiple missions, she said.

Since last year, NASA has been supporting efforts by the three competing teams to develop lunar lander concepts for crewed missions. Blue Origins National Team also included Lockheed Martin, Northrop Grumman and Draper all of whom have been involved in other aspects of the Artemis program.

Bezos touted the consortiums aerospace pedigree at its unveiling in 2019. This is a National Team for a national priority, he said at the time.

Today, Blue Origin and its teammates issued a statement saying that they didnt yet have very much information about NASAs decision. We are looking to learn more about the selection, the statement read.

NASA had been expected to select as many as two teams to move forward to the next phase of development for human landing systems. Typically, NASA has chosen at least two providers for key space services, in order to promote competition as well as to provide redundancy.

That approach proved its worth with regard to space station cargo resupply, where SpaceXs Dragon and Northrop Grummans Cygnus served as backups for each other; and with regard to commercial crew transport, where SpaceX has been able to fill the gap left by Boeings technical setbacks.

However, Congress appropriated much less for human landing system development than NASA was seeking: $850 million for fiscal 2021 as opposed to NASAs $3.3 billion request. That forced NASA to take a harder look at the teams competing proposals. According to documents obtained by The Washington Post, SpaceXs adjusted bid was significantly lower than the National Teams bid, which was significantly lower than Dynetics bid.

SpaceXs bid ended up being the only one that fit within NASAs budget. We believe this is doable within what we have and what we can expect in funding, Jurczyk said.

SpaceX has put prototypes for its giant Starship rocket ship through four high-altitude tests at its Starbase facility in Texas, starting last December. Each time, the prototype successfully rose to a height of more than 10 kilometers (6.2 miles), but blew up either during or shortly after landing. Another Starship test flight is expected next week.

SpaceX is targeting 2023 for a round-the-moon Starship flight, and NASA says it expects Starship to be available for moon landings by as early as 2024.

The National Team hasnt gotten beyond the ground-based prototype stage for its lunar landing system; however, many of the systems components will be based on technologies developed for NASAs Orion capsule, which is built by Lockheed Martin; and for Northrop Grummans Cygnus cargo spaceship.

The current plan for NASAs lunar missions calls for four astronauts to head out from Earth in an Orion spacecraft that would be launched by NASAs Space Launch System. Orion would hook up with Starship in lunar orbit, and two astronauts would transfer to Starship for the trip down to the lunar surface and back. Then the full crew would travel back to Earth on Orion.

The plans for crewed moon missions, including the implications of todays contract award, are likely to be hot topics of debate next week during a Senate hearing on President Joe Bidens nomination of former Sen. Bill Nelson to become NASA administrator. Sen. Maria Cantwell, D-Wash., will chair that hearing in her role as the head of the Senate Committee on Commerce, Science and Transportation. 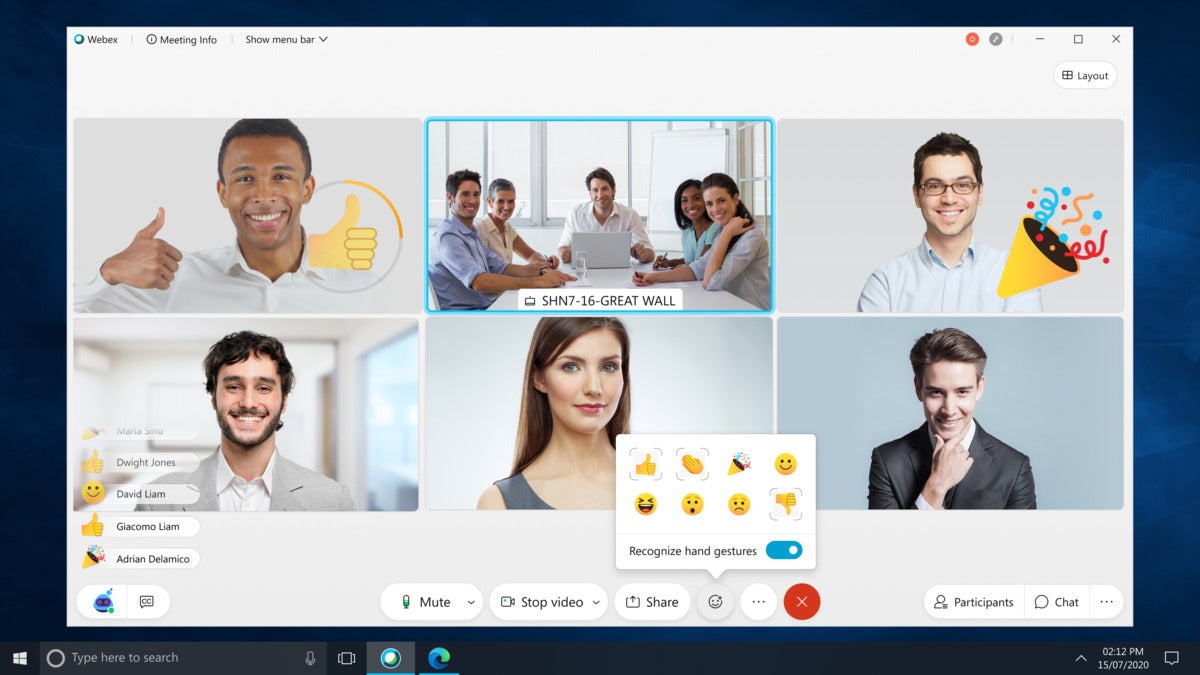 The collective problems with videoconferencing