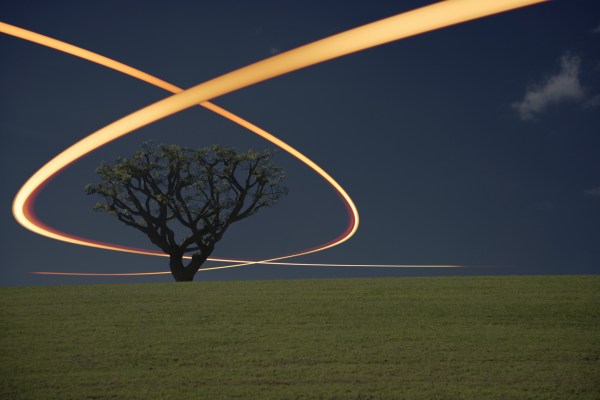 
Rick Boucher was a Democratic member of the U.S. House for 28 years and chaired the House Energy and Commerce Committee’s Subcommittee on Communications and the Internet. He is the honorary chairman of the Internet Innovation Alliance.

Americas Lifeline program, a monthly subsidy designed to help low-income families afford critical communications services, was created with the best intentions. The original goal was to achieve universal telephone service, but it has fallen far short of achieving its potential as the Federal Communications Commission has attempted to convert it to a broadband-centric program.

The FCCs Universal Service Administrative Company estimates that only 26% of the families that are eligible for Lifeline currently participate in the program. That means that nearly three out of four low-income consumers are missing out on a benefit for which they qualify. But that doesnt mean the program should be abandoned, as the Biden administrations newly released infrastructure plan suggests.

Now is the right opportunity to complete the transformation of Lifeline to broadband and expand its utilization by increasing the benefit to a level commensurate with the broadband marketplace and making the benefit directly available to end users.

Rather, now is the right opportunity to complete the transformation of Lifeline to broadband and expand its utilization by increasing the benefit to a level commensurate with the broadband marketplace and making the benefit directly available to end users. Instead, the White House fact sheet on the plan recommends price controls for internet access services with a phaseout of subsidies for low-income subscribers. That is a flawed policy prescription.

Forcing artificially low prices in the quest for broadband affordability would leave internet service providers with insufficient revenues to continue to meet the nations communications infrastructure needs with robust innovation and investment.

Instead, targeted changes to the Lifeline program could dramatically increase its participation rate, helping to realize the goal of connecting Americans most in need with the phone and broadband services that in todays world have become essential to employment, education, healthcare and access to government resources.

To start, Lifeline program participation should be made much easier. Today, individuals seeking the benefit must go through a process of self-enrollment. Implementing coordinated enrollment” through which individuals would automatically be enrolled in Lifeline when they qualify for certain other government assistance benefits, including SNAP (the Supplemental Nutrition Assistance Program, formerly known as food stamps) and Medicaid would help to address the severe program underutilization.

Because multiple government programs serve the same constituency, a single qualification process for enrollment in all applicable programs would generate government efficiencies and reach Americans who are missing out.

Speaking before the American Enterprise Institute back in 2014, former FCC Commissioner Mignon Clyburn said, In most states, to enroll in federal benefit programs administered by state agencies, consumers already must gather their income-related documentation, and for some programs, go through a face-to-face interview. Allowing customers to enroll in Lifeline at the same time as they apply for other government benefits would provide a better experience for consumers and streamline our efforts.

Americans would then be able to shop among the various providers and select the carrier and the precise service(s) that best suits their needs. The flexibility of greater consumer choice would be an encouragement for more program sign-ups.

And, the current Lifeline subsidy amount $9.25 per month isnt enough to pay for a broadband subscription. For the subsidy to be truly meaningful, an increase in the monthly benefit is needed. Last December, Congress passed the temporary Emergency Broadband Benefit to provide low-income Americans up to a $50 per month discount ($75 per month on tribal lands) to offset the cost of broadband connectivity during the pandemic. After the emergency benefit runs out, a monthly benefit adequate to defray the cost of a broadband subscription will be needed.

In order to support more than a $9.25 monthly benefit, the funding source for the Lifeline program must also be reimagined. Currently, the program relies on the FCCs Universal Service Fund, which is financed through a tax on traditional long-distance and international telephone services.

As greater use is made of the web for voice communications, coupled with less use of traditional telephones, the tax rate has increased to compensate for the shrinking revenues associated with landline phone services. A decade ago, the tax, known as the contribution factor, was 15.5%, but its now more than double that at an unsustainable 33.4%. Without changes, the problem will only worsen.

These reforms are realistic and straightforward. Rather than burn the program down, its time to rebuild Lifeline to ensure that it fulfills its original intention and reaches Americas neediest. 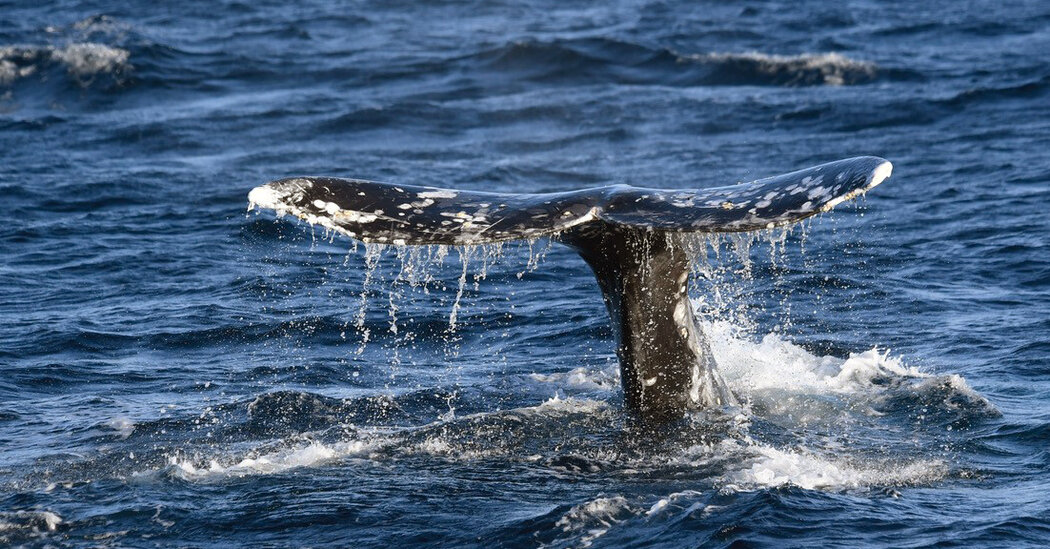 Whats Good for the Ocean May Also Be Good for Business iPhone 13: New designs and colors could be on the way