Roku is giving its remote a boost. On Tuesday the streaming giant announced its new Voice Remote Pro, a rechargeable controller for its various media players, streaming sticks and smart TVs. Afterappearing in a trial program earlier this year, the new remote is available now at the same $30 as its standard “enhanced” voice remote and features a rechargeable battery and a headphone jack for private listening as well as the “1” and “2” customizable buttons that debuted on the Roku Ultra.

Also new is a midfield microphone to allow for hands-free control without having to touch the mic button. Just say “Hey Roku” to issue commands, from searching for shows to launching apps to turning on your Roku TV (the latter requires the TV’s Fast TV Start feature to be turned on). Roku says the mic will pick up commands from up to 12 feet away.

You can even say, “Hey Roku, find my remote,” to cause the remote to play a sound through its built-in speaker. Already available in the iOS or Android Roku apps, this should be a useful feature for people whose remotes often get lost in the couch cushions.

If you’re concerned aboutprivacy, a physical switch on the side of the remote can turn off the always-listening feature, and you can still press the mic button when you want to issue a command.

Roku says that the remote, which uses the older Micro-USB standard to charge as opposed to the modern USB-C port, will be able to run for two months before you’d need to plug it back in. There is no wireless or solar charging, with the company saying that it should be able to fully recharge in two to three hours.

The new remote will work with all Roku TV models, soundbars, and players released since 2017 including the new Express Plus and Streambar Pro. It’s on sale now at Roku’s website and will be available soon at various retail outlets where its accessories are sold.

Those who don’t want the newer features, or prefer the ability to replace batteries, will still be able to get the “enhanced” remote or other Roku voice remotes separately. Finally, an Excuse to Get Your Nintendo Switch Out in Math Class The 40 best movies to watch on Netflix 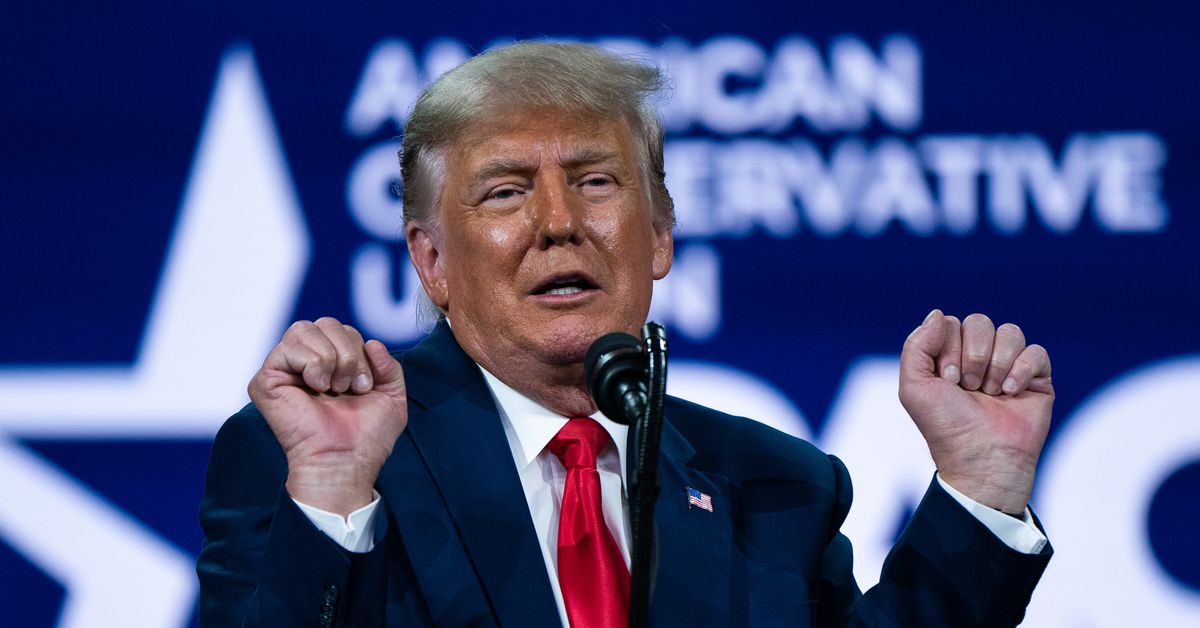 Trumps new communication tool is more like a blog