In fact, Samsung has such a device in the works that could debut in 2022. This is according to a report from GizmoChina who in a collaboration with tipster Yogesh, alleges that Samsung is working on a tri-fold tablet that could launch in the first quarter of 2022. This device is also alleged to be named the Samsung Galaxy Z Fold Tab, which actually makes sense given the naming scheme of Samsung’s foldables and its tablet lineup.

We’re not sure how this device could look like just yet. It could adopt a pamphlet design with layered displays that can unfold, or it could open up like a book. The report also goes on to claim that Samsung will launch a hybrid S Pen that will debut alongside the Galaxy Z Fold 3, and that this stylus will also be part of the Galaxy Z Fold Tab.

It sounds like an interesting idea, although given the potentially larger display, we’d hate to think how much such a device could cost. 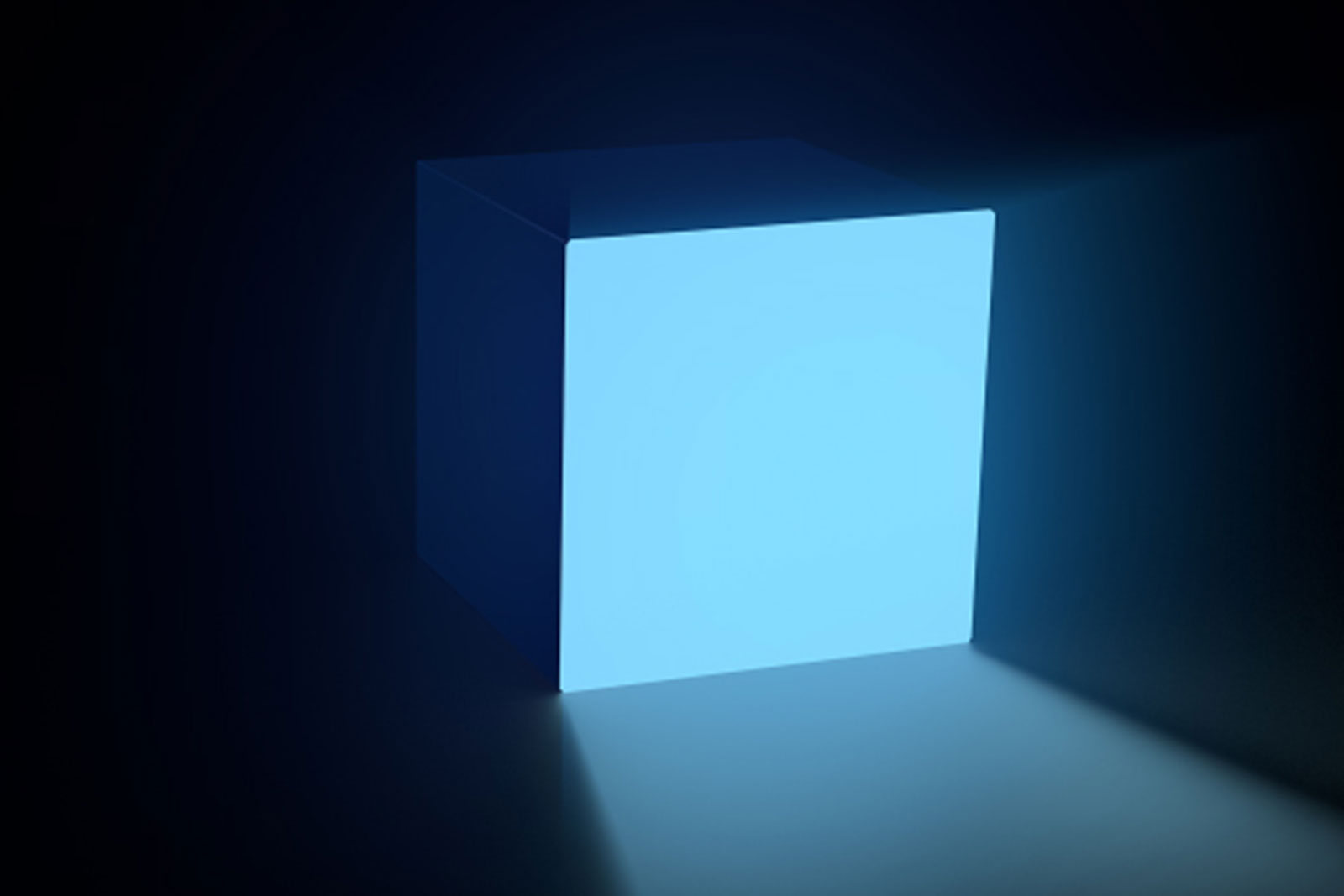 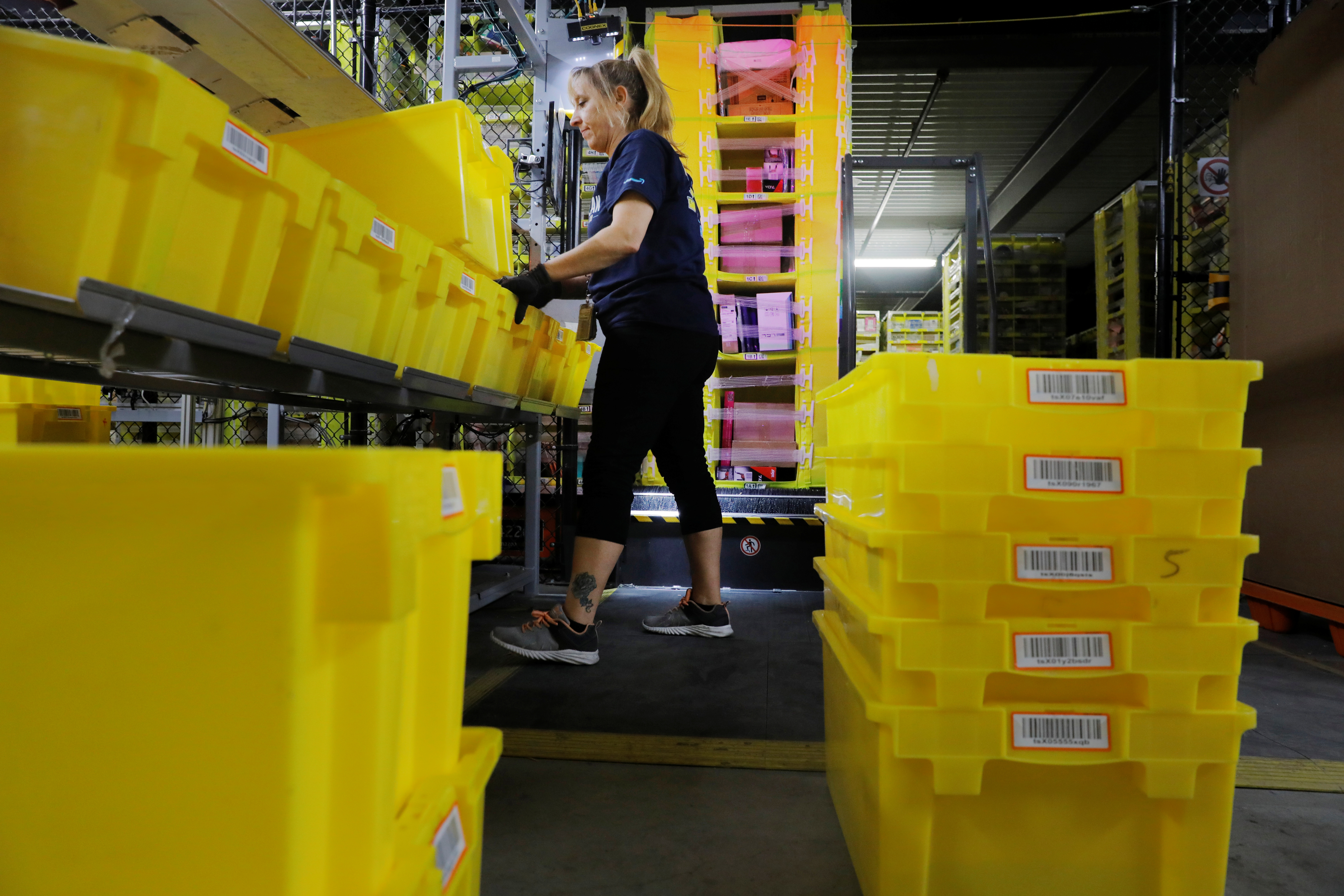 Amazon to increase the pay of over 500,000 workers amid union battles | Engadget