The tech industry loves a coalition. Sometimes those coalitions lead absolutely nowhere, but in one particular case, the big companies working together is actually beneficial for consumers.

Or at least thats the hope for Project CHIP, an open-source initiative introduced in 2019 as a unifying smart home standard across all ecosystems. According to The Verge, the Zigbee Alliance announced earlier this week that certification for the initial batch of CHIP-compatible devices would arrive later this year after delays due to the pandemic. We may see some of those smart gadgets hit the shelves in time for the 2021 holiday shopping season. The first wave of products could include lights, blinds, HVAC controls, and TVs, the Zigbee Alliance said.

CHIP stands for Connected Home over IP and purports to make it easier for Apples HomeKit, Amazons Alexa, Thread, and Zigbee devices to connect. Apple, Google, Amazon, and Zigbee are the original members of the alliance and have partnered with 170 other companies to build it out.

CHIP works on top of a combination of Bluetooth LE, wifi, and Thread to aid connectivity, acting as a sort of facilitator depending on the task. For instance, Bluetooth is typically reserved for the setup process, while wifi serves the connection needs for high-bandwidth devices with video, for instance.

The Thread protocol is the leading player here, as its essentially a mesh network for smart home devices. Google purchased Thread back in 2014 to help unify the companys Nest devices, but it wasnt until Apple came on board in 2018 that it started to find traction.

Thread devices can communicate with any other compatible devices, regardless of manufacturer, and require little to power up. Its a lower energy specification than wifi and Bluetooth, so that batteries will last a little longer on smart sensors and other wireless accessories. Thread can also support up to 250 devices, which is precisely what gadget makers want you to consider as you build out your ultimate connected home.

Older smart gadgets that arent CHIP-compatible might also need a bridge device from the manufacturer to enable compatibility.

You might already have some Thread-enabled devices in your home. The Google Nest Hub, Nanoleaf Essentials light bulb and smart light strip, and the Apple HomePod Mini are all Thread-ready.

Adding another protocol into the mix of an already messy and siloed smart home ecosystem might sound overwhelming if youre the person doing the buying. But there is hope that the specification will take off industry-wide since Apple, Google, and Amazon have all committed to the initiative. 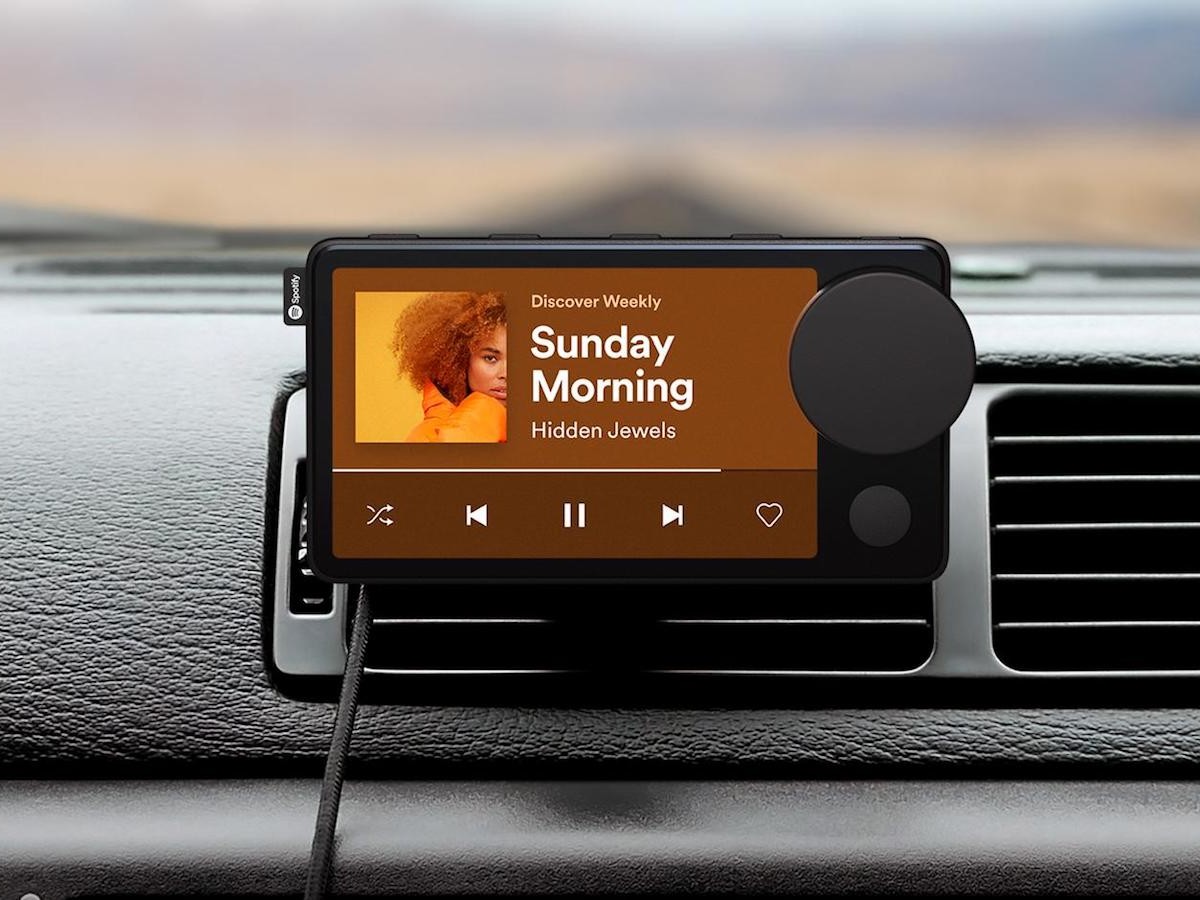 Understand Levels of Safe Browsing in Google Chrome; Which Level is Best For You? – Gadgets To Use