Robotic process automation platform UiPath filed its first S-1/Athis week, setting an initial price range for its shares. The numbers were impressive, if slightly disappointing because what UiPath indicated in terms of its potential IPO value was a lower valuation than it earned during its final private fundraising. It’s hard to say that a company looking to go public at a valuation north of $25 billion is a letdown, but compared to preceding levels of hype, the numbers were a bit of a shock.

Read it every morning on Extra Crunchor get The Exchange newsletter every Saturday.

Here at The Exchange, we wondered if the somewhat slack news regarding UiPath’s potential IPO valuation was a warning to late-stage investors; the number of unicorns being minted or repriced higher feels higher than ever, and late-stage money has never been more active in the venture-backed startup world than it has been recently.

If UiPath were about to eat about $10 billion in worth to go public, it wouldn’t be the best indicator of how some of those late-stage bets will perform.

But in good news for UiPath shareholders, most everyone — ourselves included! — who discussed the company’s price range didn’t dig into the fact that the company first disclosed quarterly results to the same S-1/A filing that included its IPO valuation interval. And those numbers are very interesting, so much so that The Exchange is now generally expecting UiPath to target a higher price interval before it debuts.

That should either limit or close its private/public valuation gap, and, we imagine, lower a few investors’ blood pressure. Let’s look at the numbers.

And it improved its net margins from -155% in 2019 to just -15% in 2020. The company’s rapid growth, improving revenue quality and extreme deficit reduction were among the reasons it was a bit surprising to see its estimated public-market value come in so far underneath its final private price.

But let’s dig into the company’s quarterly results — a big thanks to the reader who sent us in this direction — to get a clearer picture of UiPath. Here’s the data: 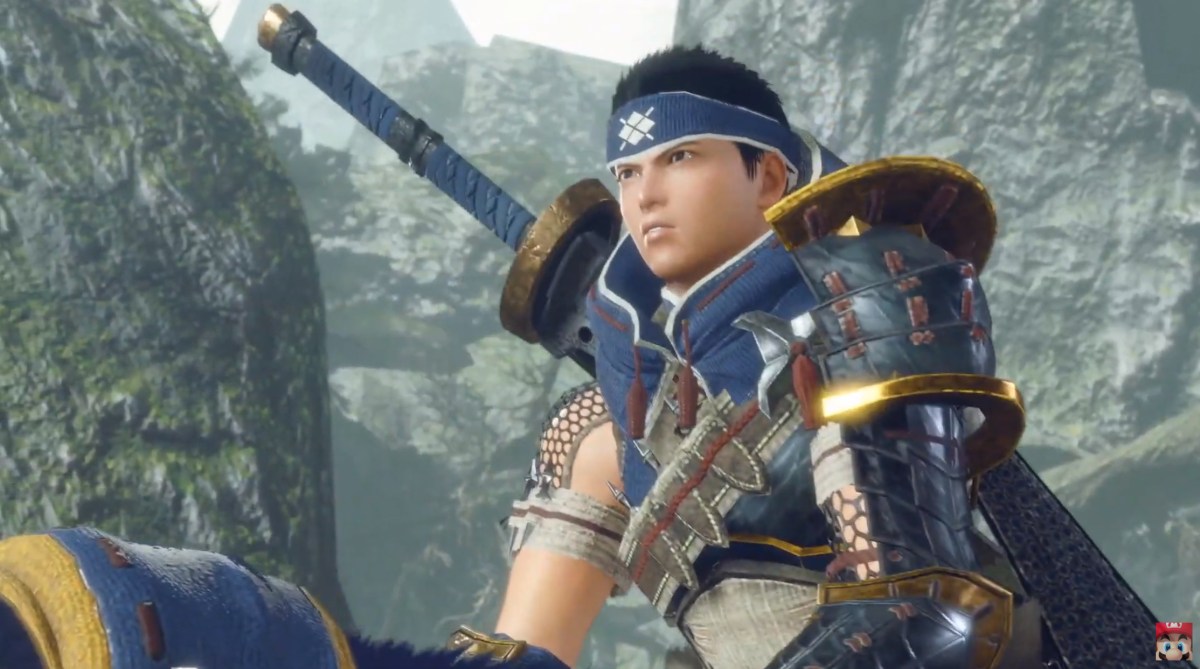 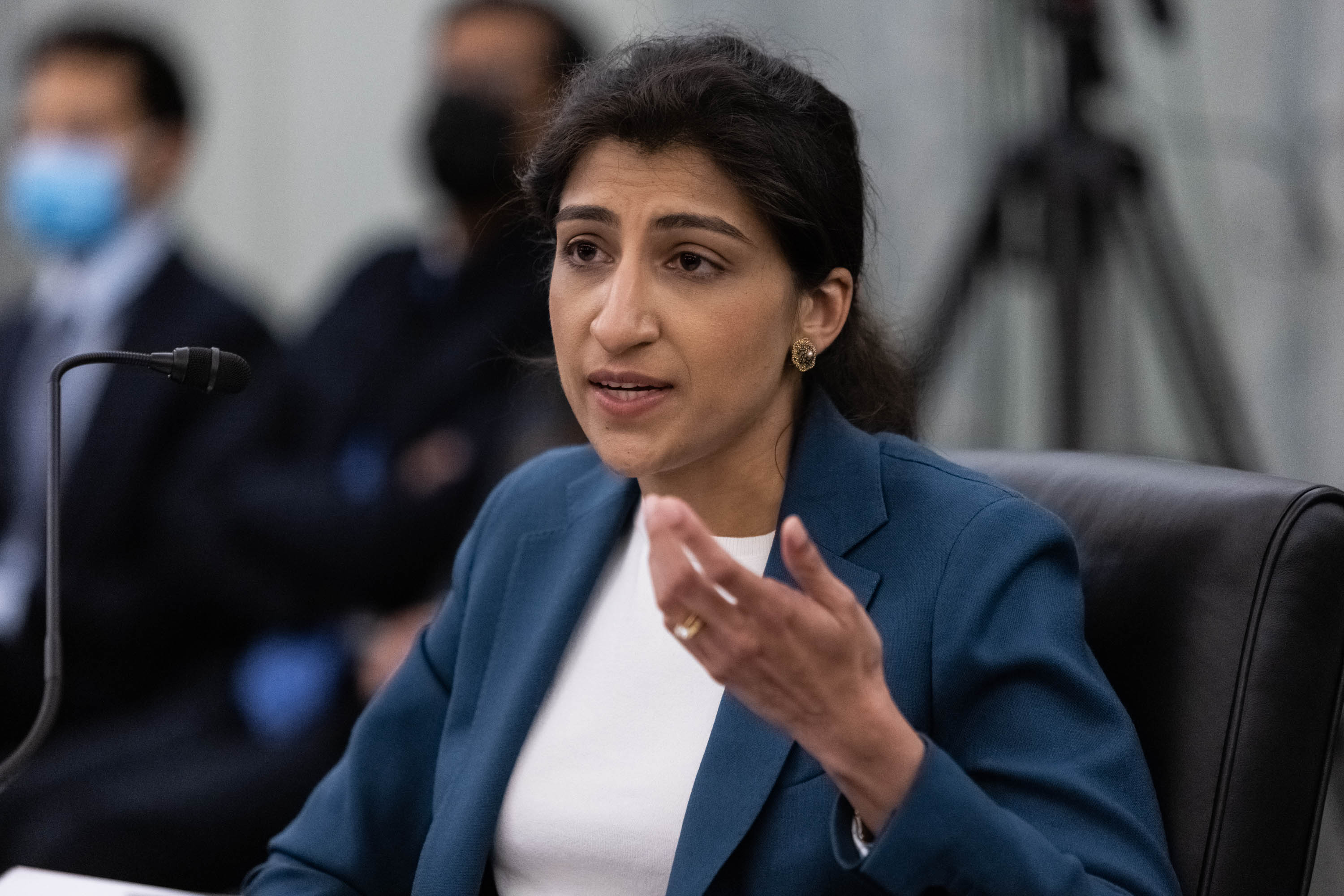 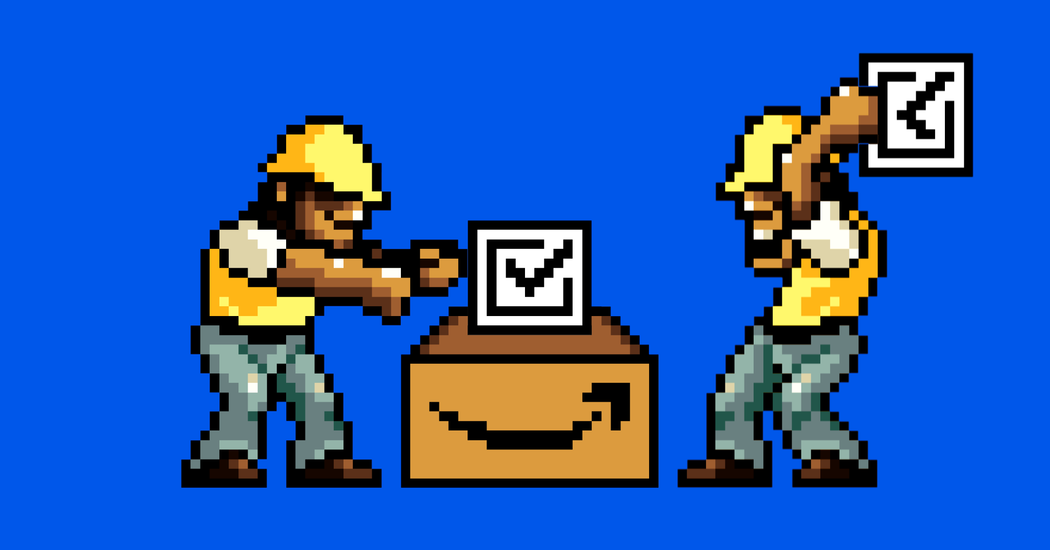