WhatsApp keeps updating itself with a host of new features every now and then in order to offer better functionality for messaging. We have recently seen some very useful features like disappearing messages and calling from PC. Now, with the latest update for WhatsApp Beta, the company has started testing a few new features for users including mention badge and disappearing messages for group members. Here’s how these features will work and how you can use them on your phone.

Also, read | 2 Ways to Use WhatsApp Without Revealing Your Phone Number

These updates have the following new WhatsApp features:

WhatsApp is rolling out a new mention badge feature for Android and iOS users. This new feature will bring the possibility to view a badge when someone mentions you in a message in a group chat.

Earlier the badge can be seen only when you are inside the chat. Moreover, WhatsApp has worked on to redesign this mention badge. You can see the new redesigned icon in the below screenshot:

WhatsApp is rolling out this feature for many Android and iOS beta users. Also, since its a test feature as of now so it might take a while before appearing for all users.

WhatsApp introduced disappearing messages earlier this year for all users. The feature automatically deletes the messages in a chat after 7 days if the user enables this option.

Disappearing messages was also available to group chats but only admins could enable this feature as of now and members couldnt enable or disable it. But with this new update, WhatsApp will allow to enable Disappearing Messages for group members also.

Also, if youre a group admin and you do want to allow your group members to use this feature, you can do it so by going to Group Info -> Group Settings -> Edit Group Info and selecting Only Admins.

The feature is already available for iOS users with 2.21.71 stable update. It has also been rolled out for the WhatsApp beta for Android version 2.21.8.7.

WABetaInfo also reports that in future WhatsApp is also testing the feature to set disappearing messages to automatically delete after just 24 hours.

Apart from the above-mentioned features, WhatsApp will also having some fixes and improvements as well. For example, when you view a Message Info, the swiping back gesture will now be faster than before.

These were some new features that WhatsApp is about receive on Android and iOS both. Stay tuned for more WhatsApp related latest updates! 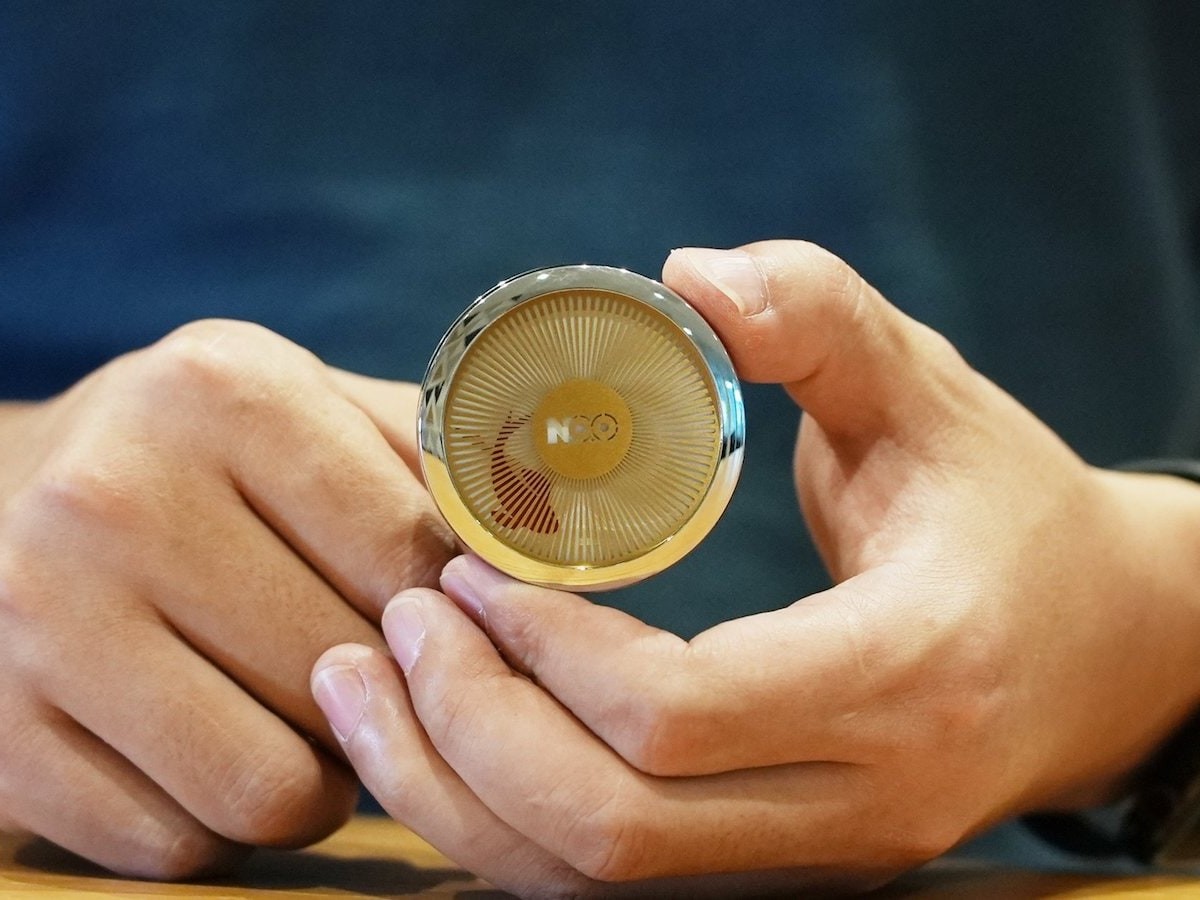 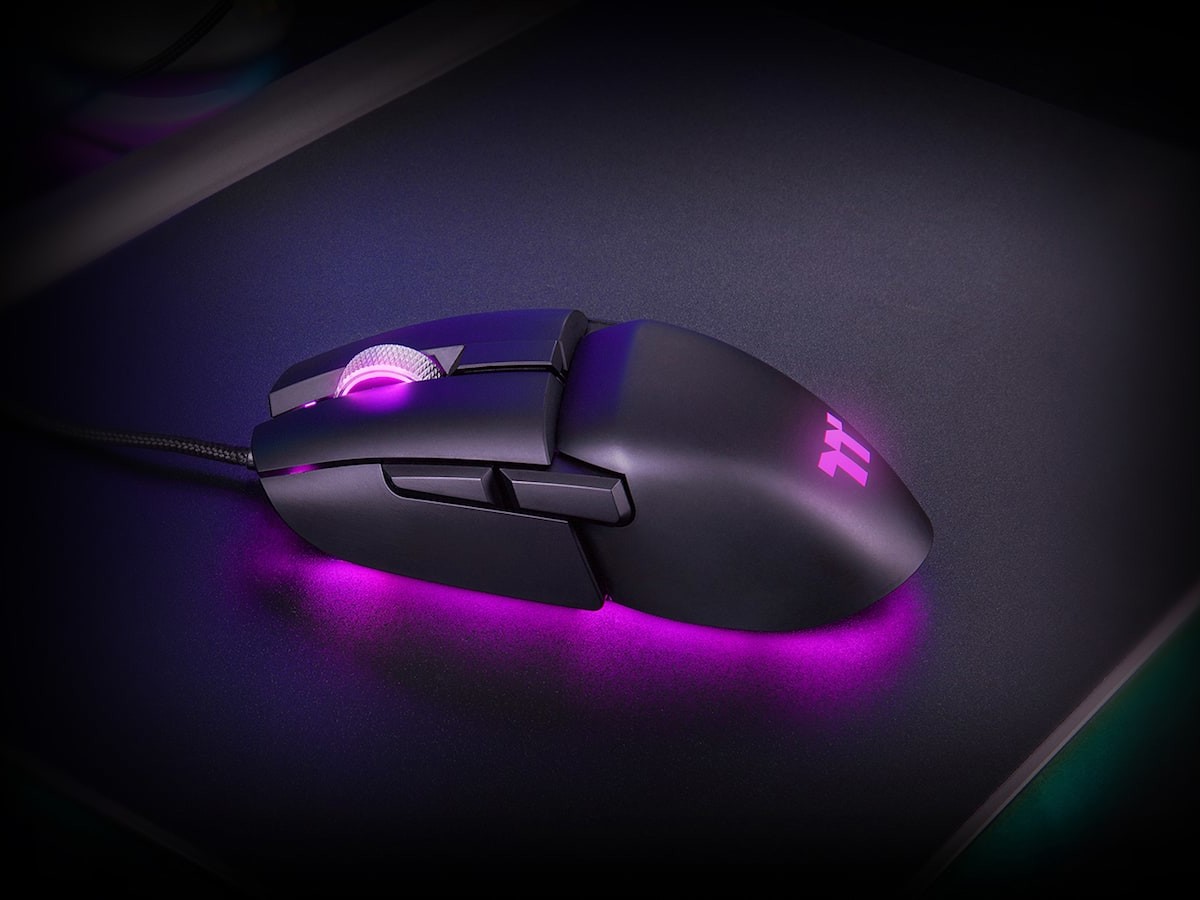