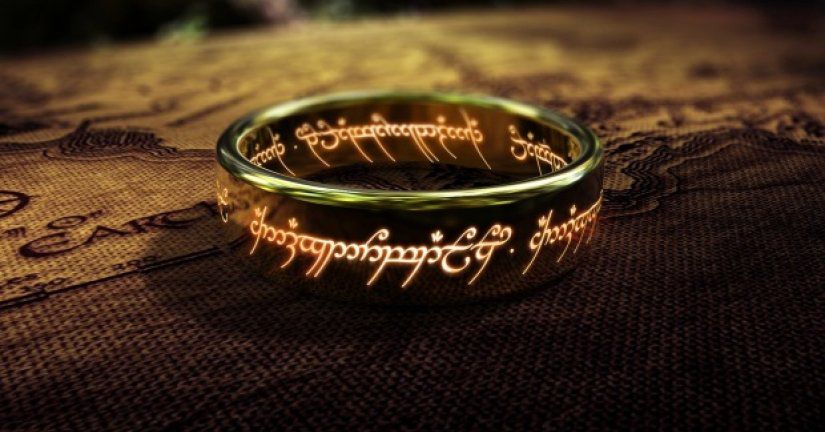 
Amazon Game Studios has canceled a Lord of the Rings online role-playing game, Bloomberg reported. The company announced the project with Leyou-owned Athlon Games back in 2019, and planned it to be a free-to-play game for PC and consoles.

The game was to be set at a time long before the events of The Lord of the Rings, exploring lands, people and creatures never seen before by fans of the Tolkien universe, according to an announcement from Athlon at the time. But Leyou was acquired by Tencent Holdings in December, and contract negotiations between Amazon and Tencent later fell apart, Bloomberg reported.

Amazon did not immediately reply to a request for comment on Saturday, but a spokesperson told Bloomberg that it was unable to secure terms to proceed with the game. We love the Lord of the Rings IP, and are disappointed that we wont be bringing this game to customers, the spokesperson said.

Since its launch in 2014, Amazon Game Studios has yet to release a successful video game, canceling some previously announced games and delaying others. Its video game adaptation of The Grand Tour in 2019 got such bad reviews that the game was pulled from storefronts. In January, Bloomberg reported that the games studio had internal problems, including a culture that didnt provide equal opportunities to men and women, and an in-house game engine that was painfully slow.

But Amazons incoming CEO Andy Jassy said in response that hes committed to the video games division, which launched under outgoing CEO and Amazon founder Jeff Bezos, who is stepping down as CEO later this year. I believe this team will get there if we stay focused on what matters most, Jassy said. 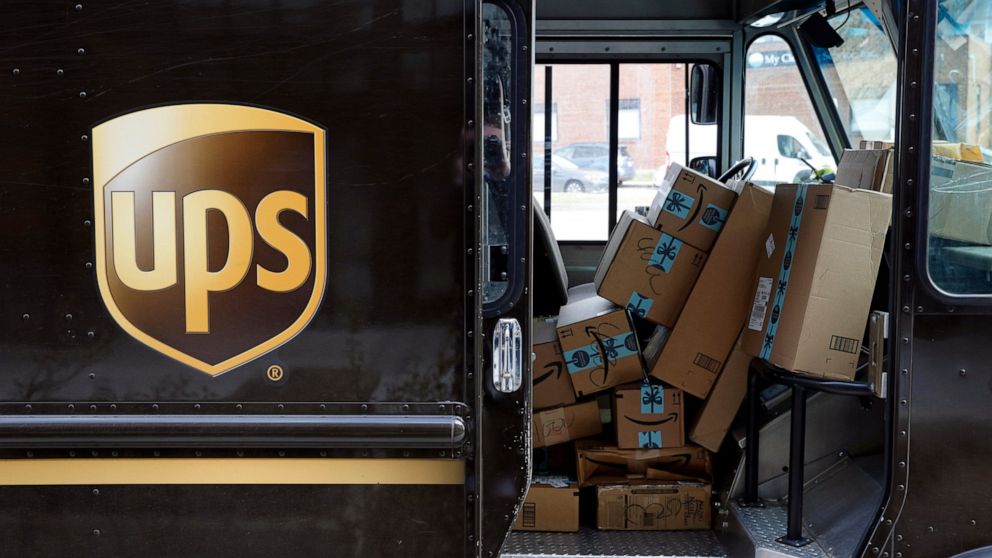 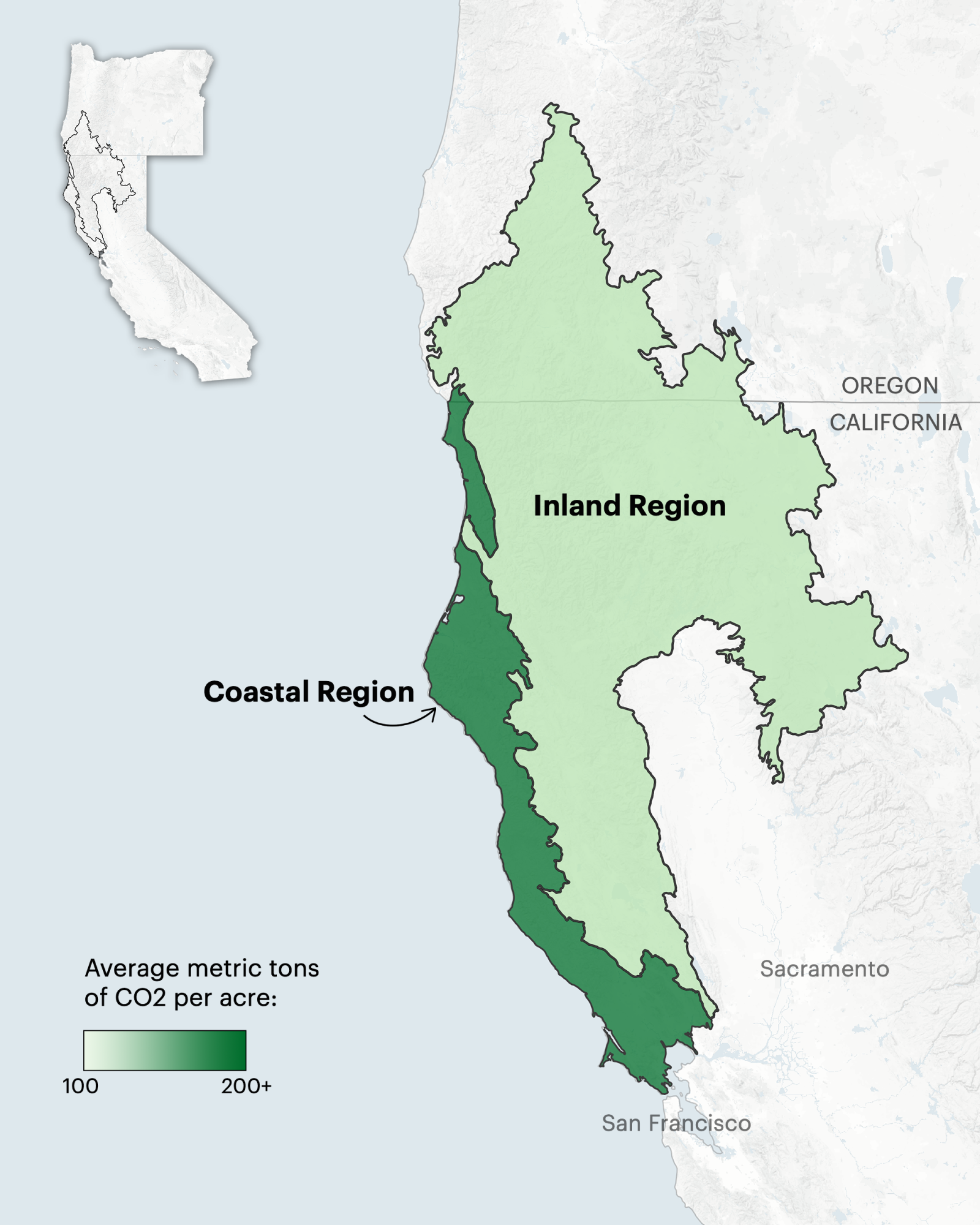